A man was selling catalytic converters in an NC parking lot — across the highway from where they were stolen, authorities said
0 Comments
Share this
{{featured_button_text}}
1 of 2 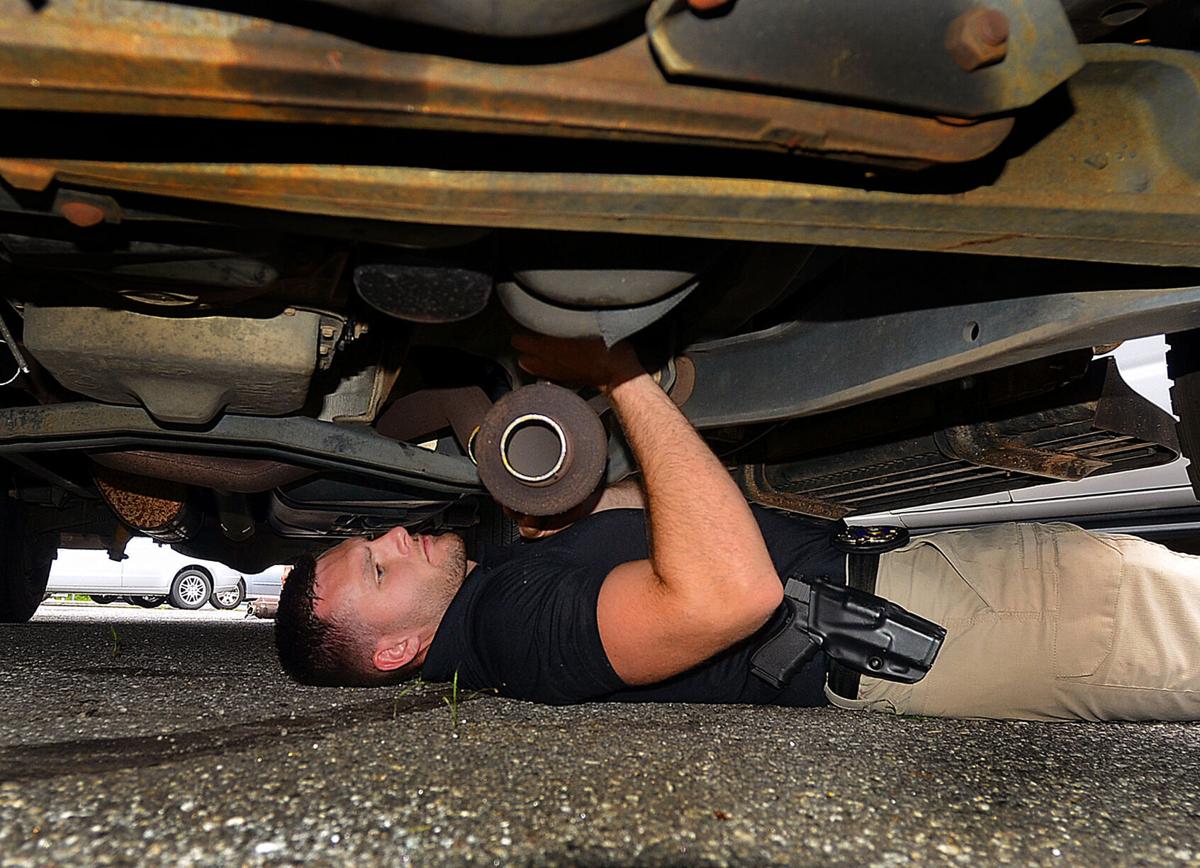 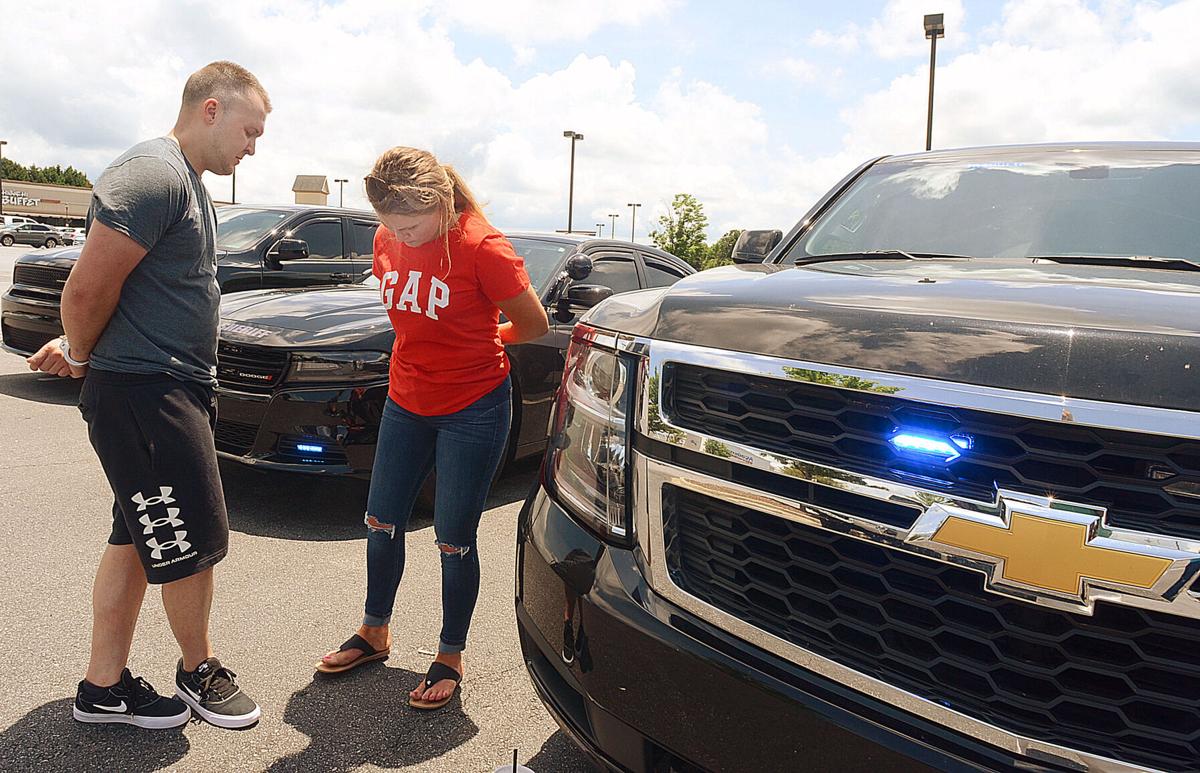 Catawba County Sheriff’s Office investigator Mike Crisp said deputies were patrolling the area and spotted David Brandon Campbell, 28, and Tara Suzanne Barber, 31, selling the converters. Both are homeless, according to investigators on scene.

Along with six catalytic converters, investigators also discovered methamphetamine, heroin and cutting tools in a vehicle believed to be owned by Campbell.

Two hours after deputies discovered the converters, a source told them six converters were missing from trucks at a blood donation center, OneBlood, located just across U.S. 70.

Crisp, along with Hickory Police investigators, said the stolen converters matched the ones being sold in the nearby parking lot.

Crisp said the county has seen a rise in catalytic converter thefts. “We had heard they are making around $800 for one converter,” he said.

He added that church buses are a common target for catalytic converter thefts, as they aren’t used very often.

Investigators don’t believe any one group is responsible for the rise in thefts of catalytic converters. “There’s not a certain group that’s doing it,” Crisp said. “It’s everybody that’s out like a free-for-all.”

The man suffered a superficial wound to the top of the head, minor enough that he declined to be treated by medics, the sheriff's office said.

Concord Police Department said one person was injured in a shooting outside Concord Mills near the AMC theaters.

After attack in NC classroom, 1 woman arrested, 1 still at large

Virginia Tech freshman linebacker Isimemen Etute, 18, has been charged with second-degree murder, stemming from an incident on May 31 that left a Blacksburg resident dead.

After a Mother's Day shooting that left a 2-year-old with a gunshot wound to his abdomen, police say his parents tried to make it appear the child was shot in a drive-by.