DOBSON — The ordeal of a Surry County woman who was kidnapped, stabbed and burned began when she received a phone call from a man on Nov. 30, asking her for a ride, according to court documents.

Kathy Jo Miller, 45, then went to Brintle’s Truck Stop in Mount Airy to pick up Travis Ray Hall, 38, of Albemarle, according to a search warrant. Miller and Hall traveled across the street to a Circle K convenience store to get gas.

Before Miller went into the store, Hall asked to use Miller’s cellphone, the warrant said. Hall never returned that cellphone to Miller.

Miller got back into her vehicle with Hall and drove toward the Fish Bowl restaurant in Mount Airy, the warrant said. Miller then noticed a vehicle in the parking lot of the nearby Copper Pot restaurant that she knew belonged to Grayson Gregory Sawyers, 32, of Surry County. Miller told investigators that Grayson Sawyers’ vehicle pulled out behind her and began following her.

Hall told Miller to drive past the Fish Bowl and turn onto Maple Grove Church Road, the warrant said. Miller noticed that Hall had a knife, and she told Hall that she wanted to go home.

Miller knew that she was driving toward the home of Gregory Todd Sawyers, 53, of Moondreamer Lane in northwestern Surry County. The sheriff’s office did not say whether or how Gregory Sawyers and Grayson Sawyers are related.

When Miller arrived at that home, Hall ordered her to park behind a tractor in the driveway.

Grayson Sawyers then pulled in behind Miller’s vehicle, preventing her from being able to drive away, the warrant said. Hall removed the keys from the ignition of Miller’s vehicle.

Grayson Sawyers and Hall then got behind Miller and walked her to the front porch of the home. Lakin Nicole Harvey, 28, of Surry County then let Sawyers, Hall and Miller into the home.

Hall told Miller that they were going to ask her questions, and that Miller had better tell the truth if she wanted to go home, the warrant said.

Miller told investigators that Hall, Grayson Sawyers, Gregory Sawyers, Harvey and two other men were inside the home. At some point, Hall struck Miller in the head multiple times, causing Miller to fall down, the search warrant said.

Gregory Sawyers told Miller to stop crying while Hall, Grayson Sawyers and Gregory Sawyers questioned Miller about being a "snitch," according to the warrant.

Gregory Sawyers is accused of assaulting Miller with a fire poker, which is a long metal bar with a hook at its end, an arrest warrant said.

Miller was forced to make a recording on Hall’s cellphone, stating that Miller had been robbed and stabbed by a Black female, the search warrant said. Gregory Sawyers then said that Miller needed to leave the home because she was bleeding everywhere.

Miller noticed they passed the road that she lived on, and then they turned on a gravel road unknown to Miller, the warrant said. Miller then got of the vehicle and ran for help.

In the early morning hours of Dec. 1, Surry County sheriff’s deputies arrived at the Crossroads Church Road community in northwestern Surry County after they received a report of an assault.

The deputies then found Miller with a stab wound to her lower leg, according to the search warrant and a news release by the sheriff’s office.

Miller was taken to the Hugh Chatham Memorial Hospital in Elkin for treatment, the sheriff’s office said.

Investigators then executed a search warrant on Moondreamer Lane, the sheriff’s office said. Detectives later determined that Miller had been kidnapped, stabbed and burned with a metal object.

Capt. Scott Hudson of the sheriff’s office couldn’t be reached Wednesday to comment on the search warrant.

Those offenses happened Nov. 30 through Dec. 1.

Hall also is charged with felony larceny of a motor vehicle and misdemeanor assault on a female, according to other warrants. He is accused of stealing Miller’s 2008 Volvo S60 car on Dec. 1, the warrant said.

Hall also is accused of assaulting Miller with a knife, and punching Miller in her face and head, another warrant said.

In addition, Harvey is charged with assault by strangulation, according to another warrant.

Gregory Sawyers also is charged with assault with a deadly weapon, according to a warrant.

The younger Sawyers is accused of kidnapping Miller and conspiring with Gregory Sawyers, Harvey and Hall to kidnap Miller, the warrant said.

J. Clark Fischer of Winston-Salem, Harvey’s attorney, said Wednesday that his client denies the charges against her.

The attorneys for Hall and the Sawyerses couldn’t be reached Wednesday for comment on behalf of their clients.

Grayson Sawyers has been released from custody after he posted a $50,000 bond, the sheriff’s office said.

The four are scheduled to appear Jan. 12 in Surry County District Court.

A high school shooting, a standoff, Winston-Salem's oldest Black neighborhood and a local Vietnam veteran were among unforgettable news stories in 2021.

One student killed, suspect in custody after shooting at Mount Tabor High School

A Mount Tabor High School student died Wednesday after he was shot at school, and a suspect believed to be a student was later taken into cust…

Residents of Happy Hill, Winston-Salem's oldest Black neighborhood, talk about area's history while looking ahead to its future

A lot has changed in the 149-year history of Happy Hill. But Winston-Salem's oldest Black neighborhood has remained a source of pride for resi…

Ike Sims is tight-lipped about his time in Vietnam, but he was honored for his rescue efforts under enemy fire

Isaac H. “Ike” Sims is humble about his military service, including the time he spent in South Vietnam during the Vietnam War.

Watch Now: What will it take to keep schools open? 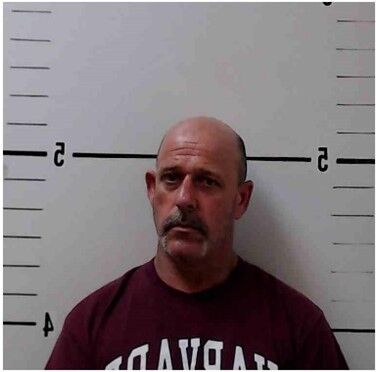 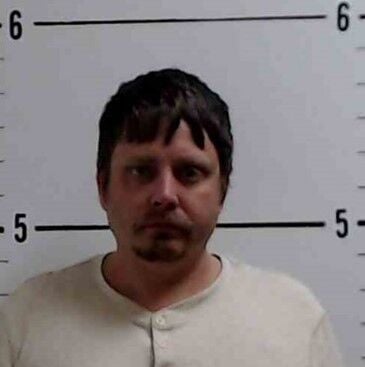 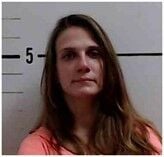 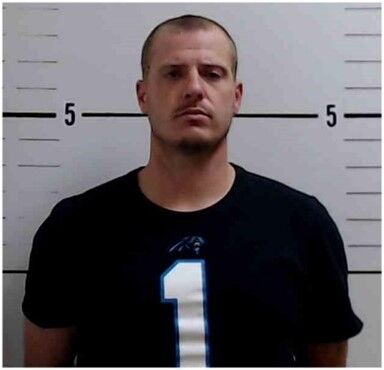