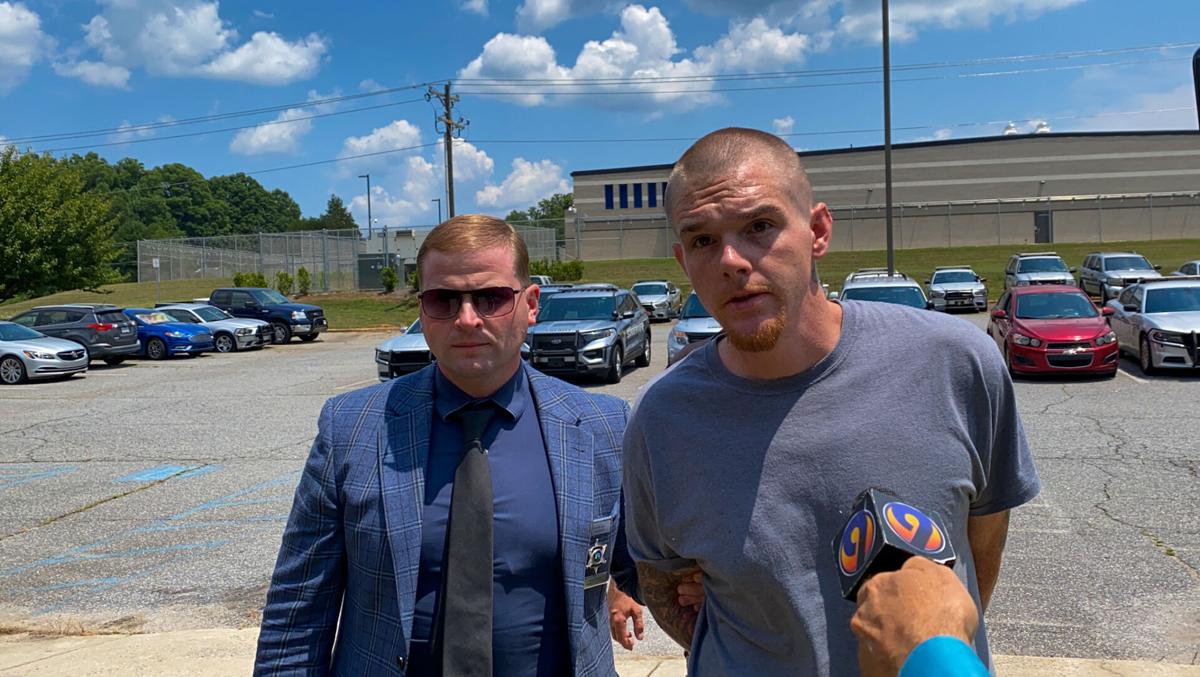 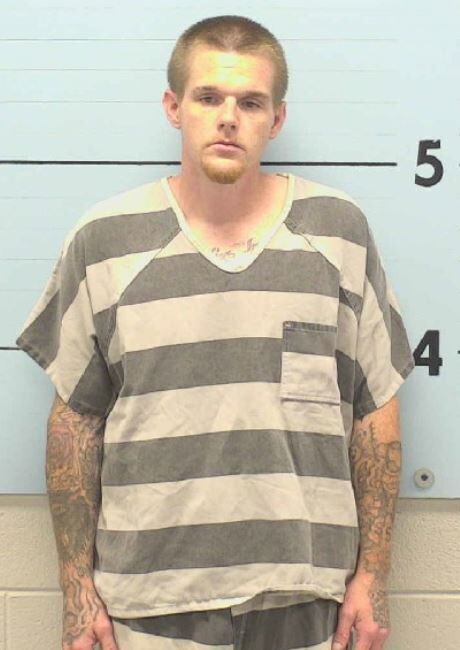 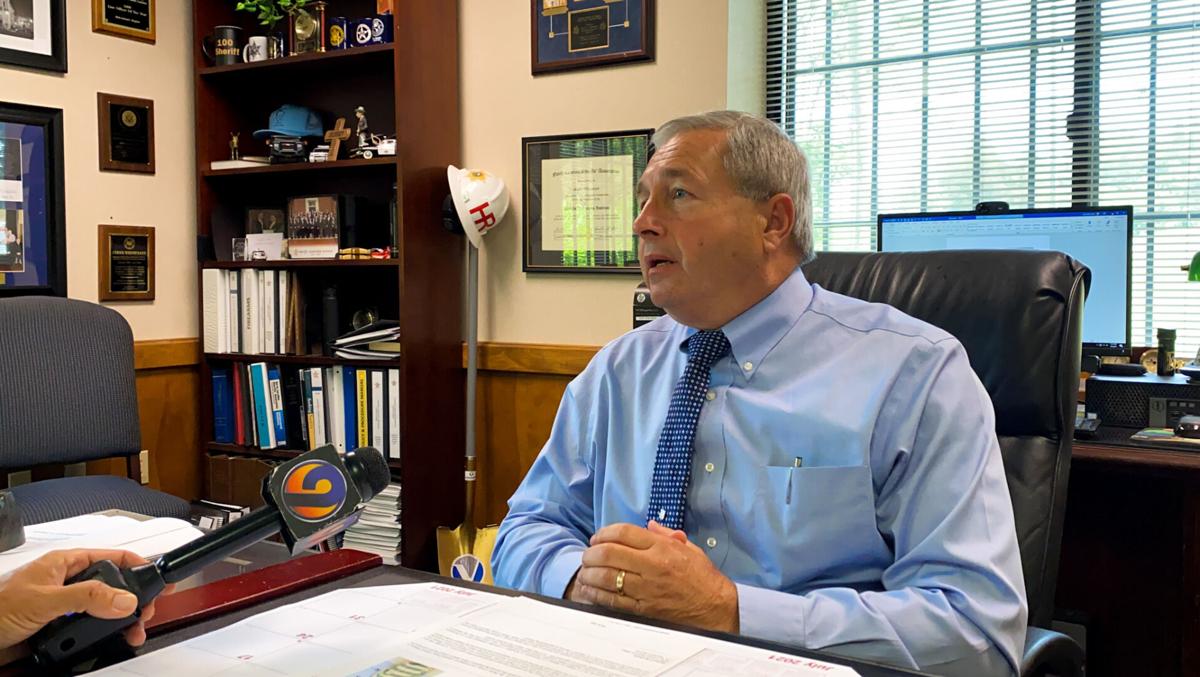 A North Carolina inmate is in back custody and an internal investigation is continuing after the man used another inmate’s name to escape custody Friday night.

Vance Edward Hinson Jr., 27, of Morganton, was wanted on a charge of felony escape after he was mistakenly released from the city's jail. The Burke County Sheriff's Office said he responded to the name of another inmate inside the jail, and a detention officer failed to follow the jail’s protocol for releasing him.

Multiple sources with knowledge of the situation told The News Herald that the inmate who should have been released was hard of hearing.

“We had an inmate that used another person’s name when they were called forward to be booked out of the jail due to a bond being processed,” said Burke County Sheriff Steve Whisenant. “(Hinson) came forward and we just failed to follow all of our protocols to ensure we had the right inmate before he was released.”

Shortly before 2 p.m. Tuesday, investigators found Hinson in the attic of a home about six miles from the jail, Whisenant said. They received a tip that he might be staying there.

When reporters spoke to Hinson outside of the sheriff’s office Tuesday, he said he apologized to law enforcement.

“It was just a bad decision, man,” Hinson said.

Hinson, who had originally been arrested June 29 for failure to appear in court, possession of a controlled substance and a probation violation, responded to the other inmate’s name around 8:46 p.m. Friday, the release said.

Jail staff realized what happened around 9:20 p.m., and a message was sent to all law enforcement agencies within a 100-mile radius of the county about Hinson’s escape, a statement from authorities said.

Investigators took out the warrant for felony escape Tuesday.

The internal investigation into Hinson’s release is continuing, Whisenant told reporters Tuesday. Currently, no staff members have been suspended.

“If you’re fully staffed and you follow protocol, that would never happen,” Whisenant said. “The difficulty is we are understaffed, and officers are having to do multiple duties. Our goal would be to have an intake officer and an officer for release and always have those two people. In this circumstance, we didn’t have that.”

Jail protocol calls for staff members to print a photo of any inmate before release. It also calls for wristbands on inmates to better identify them.

“So we’ve got a pretty good system if you follow it,” Whisenant said. “We’re still investigating it, but we do know the photo protocol was not followed.”

He said jail staff is looking for ways that they can change to make things more secure.

The jail currently has 18 vacant positions and will hold a hiring event July 15.

“If we would’ve followed protocol, the person would not have been on the street, but in the reality, when you are down 18 positions, people are having to do multiple tasks, and in those situations, it’s easy to make a mistake."

Hinson has previous convictions for speeding to elude arrest, possession with intent to sell a controlled substance, simple assault and larceny after breaking and entering, according to the North Carolina Department of Public Safety website.

The sheriff’s office had requested assistance from the U.S. Marshal’s Service to locate Hinson. He had been considered armed and dangerous, which Whisenant said was because he had been known to carry a gun when he had been arrested in the past.

Chrissy Murphy is a staff writer and can be reached at cmurphy@morganton.com or at 828-432-8941. Follow @cmurphyMNH on Twitter.

Watch Now: Travel issues continue with no end in sight

A Surry County woman's ordeal began when a man asked her for a ride; a series of events led her to being kidnapped, stabbed and burned.

DOBSON — The ordeal of a Surry County woman who was kidnapped, stabbed and burned began when she received a phone call from a man on Nov. 30, …