Former Greensboro athlete killed in crash. The driver, who also died, was being pursued by troopers.
0 comments
Share this
{{featured_button_text}}

Alston, 20, died in a car crash Sunday afternoon in Mebane, according to information provided by 1st Sgt. Christopher Knox of the N.C. State Highway Patrol.

A State Highway Patrol trooper attempted to stop a Nissan being driven by James Jarmock Bethea, 20, of Greensboro at 3:34 p.m. for a speeding violation on I-85 near Mile Marker 160 in Orange County, the investigation's synopsis reads.

"The driver of the passenger vehicle began eluding authorities, initiating a vehicle pursuit," it says. "During the course of the pursuit, the driver exited onto Mebane Oaks Road and ultimately traveled onto East Washington Street in Mebane. The driver of the Nissan lost control on East Washington Street, traveling off the roadway, striking a ditch culvert and then caught fire. As a result of the collision, a passenger in the involved vehicle was pronounced deceased at the scene and the driver later died at UNC Hospital."

The passenger was identified as Naseem Alanis Alston, who was living in Whitsett. "The State Highway Patrol is investigating the collision," Knox wrote in an email. "No further details are available at this time."

"So sad," Matt Harder, Page's athletics director, said in a text message. "He was a great kid."

Alston graduated from Page in 2018. He was an honorable-mention HSXtra.com All-Area selection in football as a senior after catching 37 passes for 542 yards and five touchdowns for a Pirates team that finished 11-2. He also competed in track and field as a hurdler and went on to run for Louisburg College, although he was not enrolled at the two-year school for the second semester.

Story will be updated.

Have you seen them? Investigators believe an Alexander County couple wanted in the Jan. 14 murder of Hickory furniture plant employee Phelifia Marlow may still be in western North Carolina.

Man with NC ties charged with human trafficking, forcing prostitution. He was on probation after similar charges in Randolph County.

MIAMI — A convicted pimp who formerly lived in North Carolina and his alleged accomplice are in custody, accused of grooming an 18-year-old fr…

Suspects named in fatal NC shootout with deputy. Officer who was shot is recovering.

A suspect was shot and killed and a deputy was wounded during an early morning traffic stop in McDowell County, authorities said Monday.

Police in Elkin say a 6-year-old girl was inside a truck stolen from the town’s Walmart on Sunday.

A Hanover County man who told police he was a high-ranking member of the Ku Klux Klan was sentenced Tuesday to three years and eight months in jail for driving through a crowd of protesters in Henrico County last summer.

A student at South Iredell High School reported being raped on the school campus and a juvenile is facing charges, said Troutman Police Chief Tina Fleming.

An autopsy conducted on Jan. 27 revealed the cause of death to be blunt force trauma to the body of the child, according to police.

A Prince George County mother has been charged with attempted murder of her 7-month-old son in an incident last month in which police said she attempted to drown the boy in the Appomattox River in Hopewell. 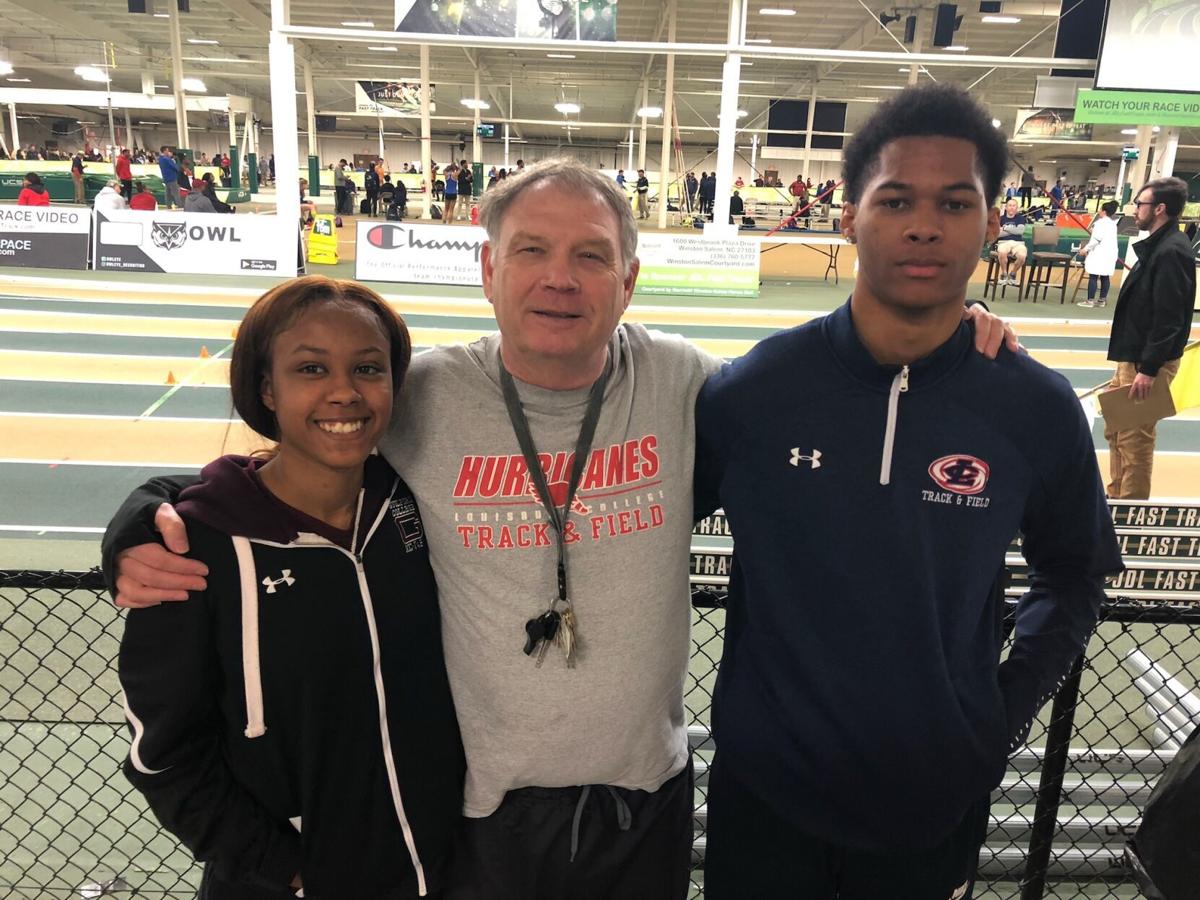 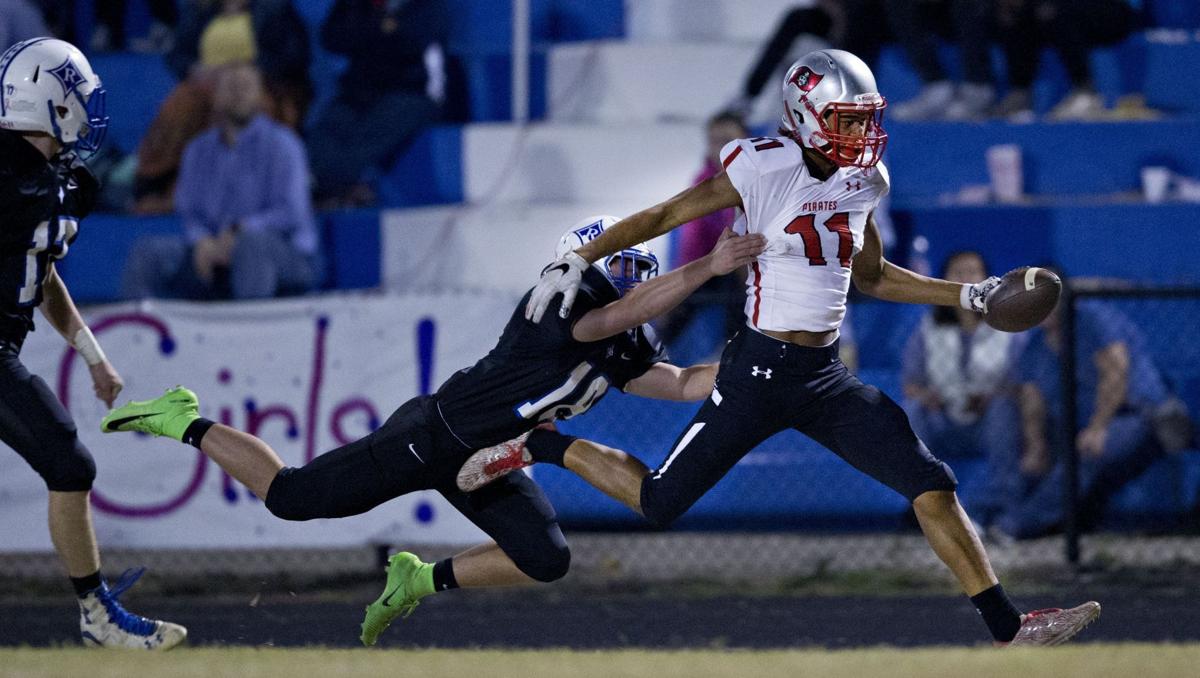 Page's Naseem Alston runs through a tackle along the Ragsdale sideline, Friday, Nov. 3, 2017, in Jamestown, N.C.