A dispute between N.C. House Speaker Tim Moore and Rep. Julia Howard over a tax bill has led to Howard being removed as co-chairwoman of the powerful House Finance committee.

Howard, R-Davie, is her 17th term and is the longest-serving current member of the state House.

She also was removed from the Finance committee on which she had served 32 years. She was shifted to the House Appropriations committee as an at-large member.

Howard could not be immediately reached Wednesday for comment.

The House voted 114-1 on second reading Wednesday to approve House Bill 334. The bill is likely to receive its third reading during Thursday’s floor session.

Howard was one of two representatives to vote against the bill when it was first presented on the House floor on April 15. There were two changes made to the edition voted on Wednesday.

Howard expressed opposition during an April 13 House Finance meeting to HB334, which would give tax breaks to businesses that received money from the federal PPP Loan program.

The News & Observer in Raleigh reported that some Democratic and Republican legislators could get a benefit of up to nearly $20,000 from the bill, while Moore could see a benefit of between $600 and $1,300.

Howard told The News & Observer she was pressured by House Republicans to hear the bill, which has bipartisan support, in the Finance committee.

“I told the boys in the (Republican) caucus meeting, ‘I am concerned that you should not be filing bills if you took the money,’ “ Howard said.

Moore and other top Republicans said longstanding General Assembly ethics rules allow them to vote on the bill because it would apply equally to all PPP loan recipients. More than 129,000 loans to North Carolina entities had been approved.

The House Ethics committee met Wednesday before the floor session and said it determined that members were allowed to vote on HB334.

Moore told The Associated Press that the House Republican caucus “saw this as tax relief for small businesses ... no different than voting on ... child tax credits if you have children.”

“Several weeks ago, the N.C Republican House Legislative Caucus overwhelmingly voted to move forward on House Bill 334. The understanding of the caucus at large was that HB334 would move expeditiously through the House Finance committee,” according to the statement.

“Over the (following) weeks, against the will of the caucus, Rep. Julia Howard in her role as one of four senior House Finance chairs did not move the bill.

“While we respect different viewpoints, committee chairs must be willing to put personal agendas aside and move forward with the will of the caucus.”

It is the second time that Moore has removed Howard as a Finance co-chairwoman. The previous time was in 2015 when she was senior chairwoman.

In both instances, it appears Howard was replaced as a committee chair by someone more supportive of Moore’s legislative goals.

At the time, Howard also was removed from the joint Program Evaluation Oversight Committee, of which she was co-chairwoman.

“I’ve done lots of heavy lifting, always doing the best job possible and treating all members, regardless of party, fairly,” Howard said in 2015.

“It’s been lots of extra hours, but it is what it is. I will go to another committee and do the same.”

“History suggests that Speaker Moore and Rep. Howard could make up.

“For now, though, Howard is paying the price for making serious accusations about Moore’s integrity,” Kokai said.

The decision to strip Howard of her Finance co-chairwoman post “is a big step for legislative leaders to take, and a step that is rather unusual in legislative bodies around the country,” said John Dinan, a political science professor at Wake Forest University who is a national expert on state legislatures.

“But, it is also a step that is seen as sometimes necessary when a committee chair is not willing to commit to legislative priorities widely shared by a party’s members.

“Chairing or co-chairing key committees in state legislative chambers is seen as a privilege that can be bestowed or removed depending on a member’s loyalty to the party, especially on widely shared party priorities.”

How much should NC pay in weekly unemployment benefits? And for how long? House bill proposes a study of which states we should be compared with on setting limits

North Carolina is the ninth largest state by population at 10.5 million — and closing fast on No. 8 Georgia. Some leaders say that comparisons of unemployment benefits with other states in the Southeast may not be the most appropriate measuring stick.

The state House cleared Thursday a bipartisan bill that would allow cities and counties to designate social districts with a focus on downtowns and alcohol consumption.

A ripple effect of improving COVID-19 metrics is the resumption this week of regular road tests by the N.C. Division of Motor Vehicles at 102 …

The state legislature cleared Monday a state Senate bill that would license behavioral analysts who provide treatment to children with autism.

No immediate ruling as voter ID trial ends in NC 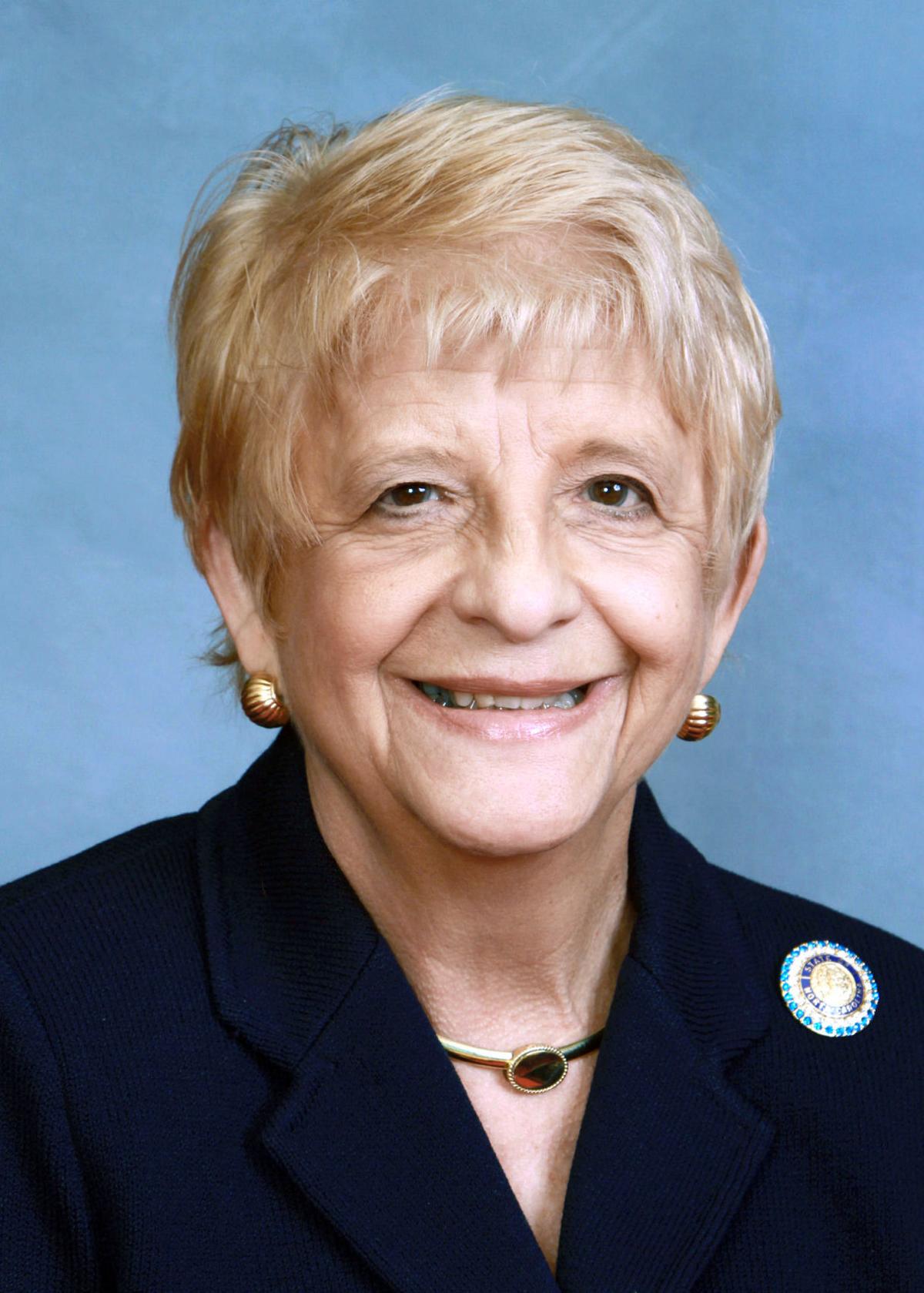 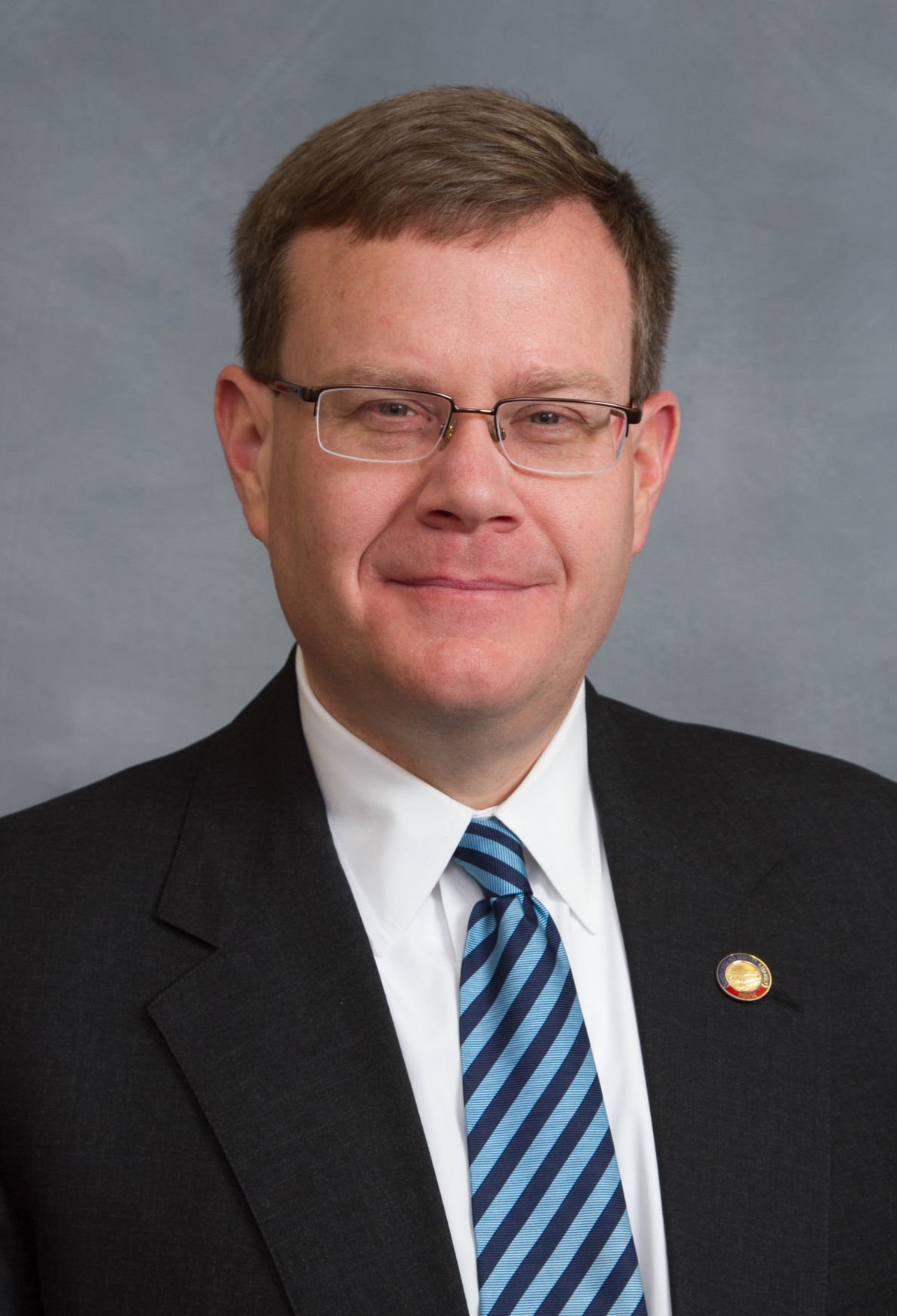