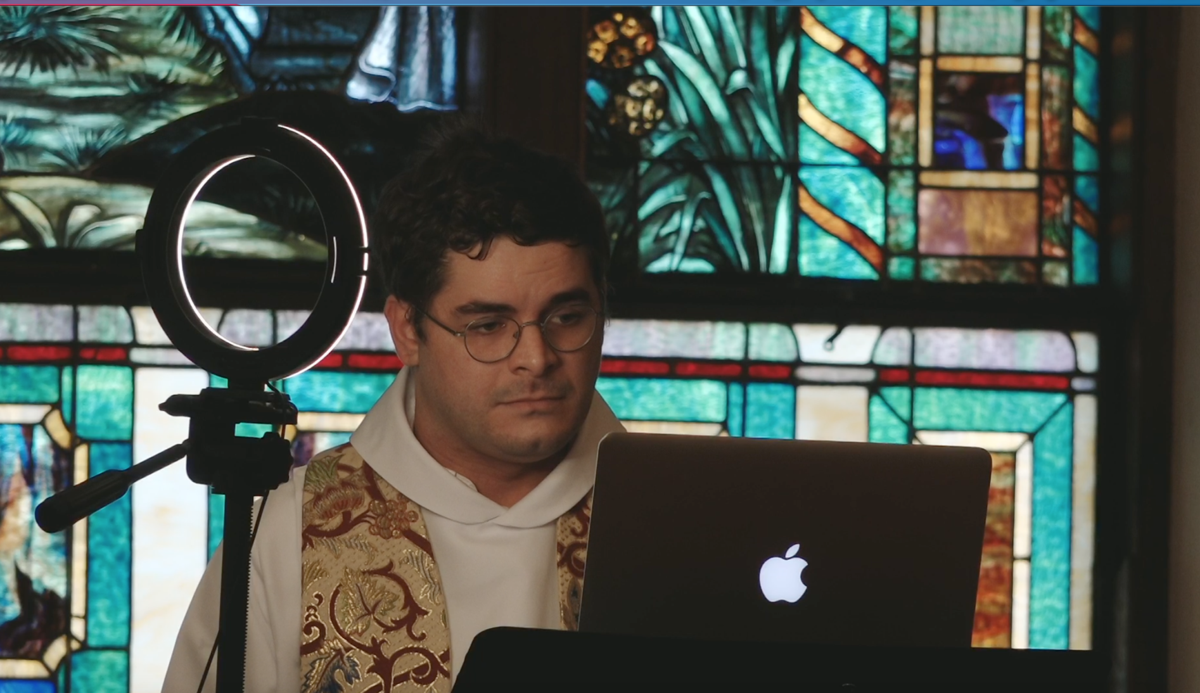 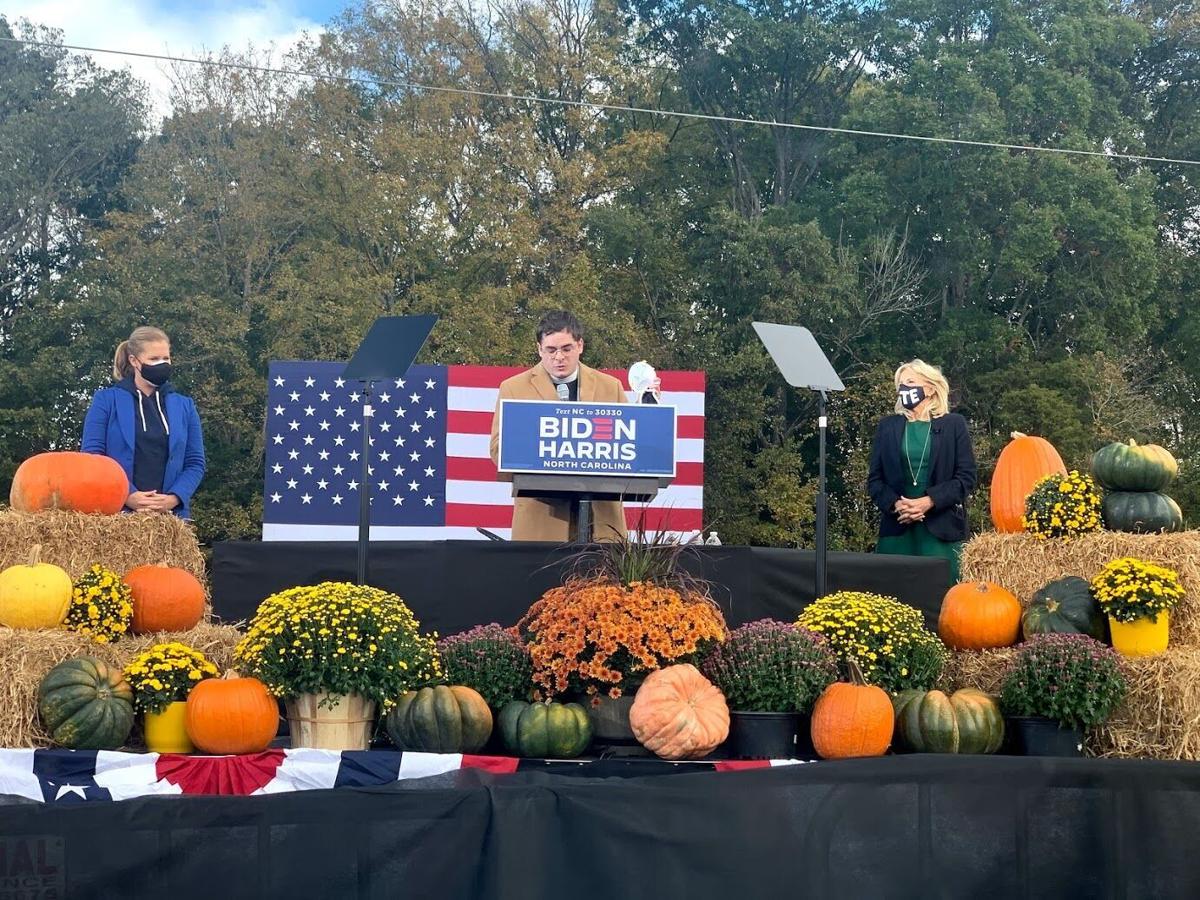 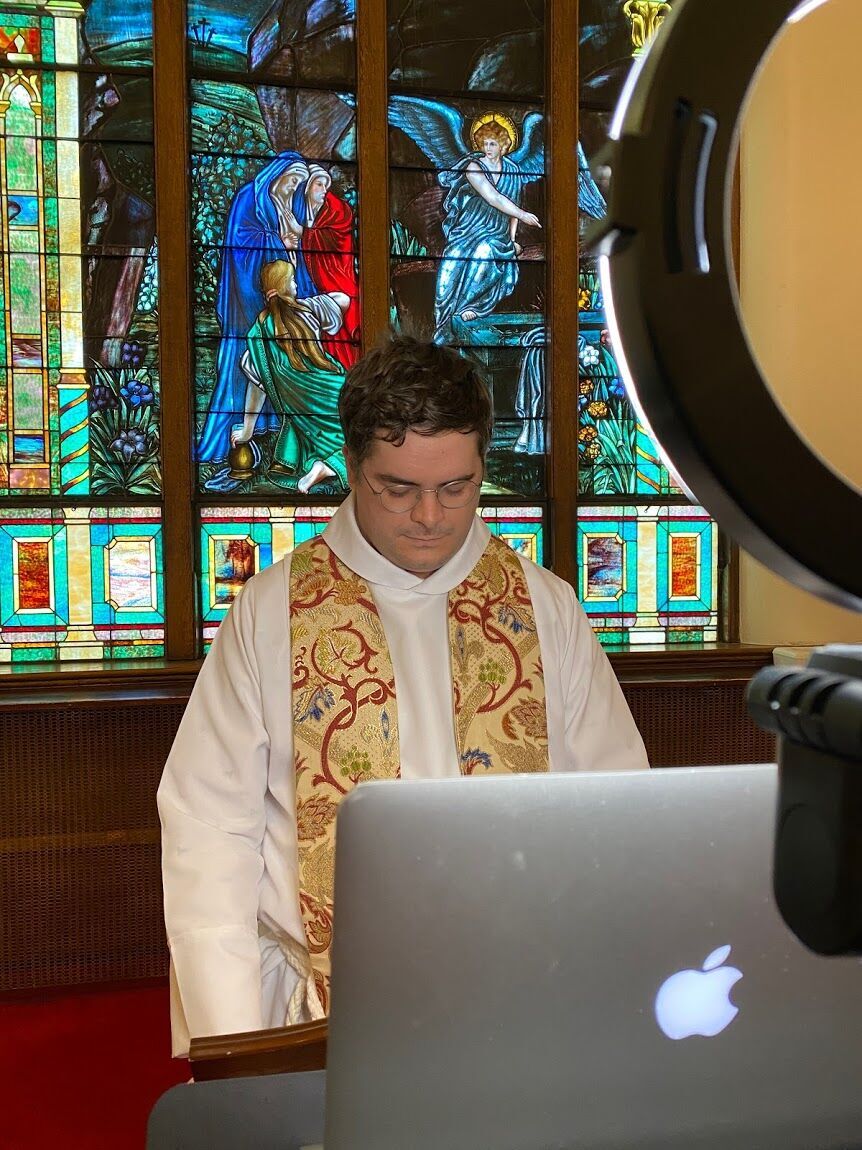 In trying times for America, a little prayer couldn't hurt.

The Rev. Robert W. Lee of Statesville was invited by President Joe Biden to give a prayer at the Virtual Presidential Inaugural Prayer Service on Jan. 21.

While Lee has a relationship with the Bidens — he writes a weekly devotional for Dr. Jill Biden — praying the day after the inauguration to a large virtual crowd does come with added pressure due to the current state of the nation.

when he spoke in support of removing statues

"I am nervous if I'm honest with you. I'm nervous because our country is at a crossroads. We don't have the luxury of time to get this right. We don't have the luxury of comfort at this time," Lee said. "People are hurting. People are dying. So that is where I am nervous most, is that I can give a voice for those communities that not only lifted me up in Statesville for so long, but also communities across this country who have welcomed me into there and help me gain a ministry."

Lee will lead the prayer from Statesville's Broad Street United Methodist Church, the same church he attended as a young man in Statesville. Normally, the service would be held at the Washington National Cathedral. With a nation in the midst of a pandemic, Lee will deliver his prayer remotely.

"So while we wouldn't have the pomp and circumstance that we use usually have, it's still going to be a very meaningful service. I'm offering the prayer for our country and for our leaders, and I am praying God's richest, bountiful blessings upon our new administration and upon our country is received and to heal the divisions that past. And we've got to look forward to the future."

Lee grew up in Statesville and certainly understands the politics of a conservative Iredell County, one that voted decisively for Donald Trump. However, Lee has made efforts to reach out to groups of people in the community that often feel overlooked or discriminated against. Lee currently serves as the pastor of Unifour Church in Concord, a church that welcomes LGBTQ+ members with open arms.

That combination of living in a conservative area, mixed with an outlook many might find more liberal, is what Lee believes can help him bridge gaps in a nation that has grown more and more partisan in recent years.

"This is a prayer for our country. Ultimately, we will not succeed without Republican success, without Democratic success, from both parties. We've both got to get together and work this out ... But that doesn't mean that we can't work together in moments like this and pray for each other and seek God's will for our country. And if we're honest with ourselves, I'm sure somewhere in between the two poles of left and right there is some sense of we've got to do this together.

"And this is what I'm praying for is that we might find a more perfect union that we've been working for so long."

According to a press release from the Biden Inaugural Committee, the customary interfaith service, which dates back to the first inauguration of President George Washington, will be entirely virtual this year to engage Americans safely. Bishop William J. Barber II will deliver the homily, and the program will feature remarks from leading religious voices representing all walks of life as well as musical performances from Josh Groban, Patti LaBelle and The Clark Sisters."

The service can be viewed on a livestream at bideninaugural.org/watch and at cathedral.org.

Meghan reveals she had suicidal thoughts

A relative of Confederate Gen. Robert E. Lee who denounced racism during an MTV awards show has stepped down as pastor of a Davidson County ch…