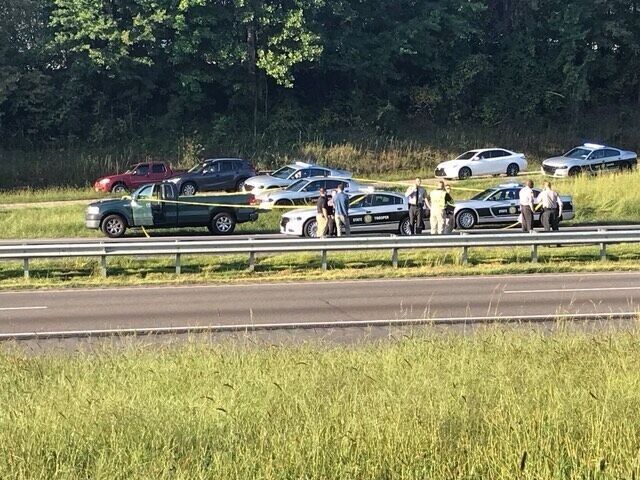 Police respond to an officer-involved shooting on Interstate 40 at Exit 118 on Monday. 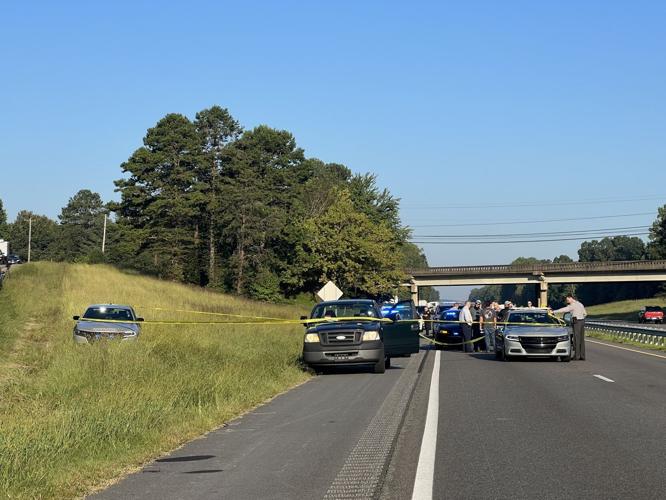 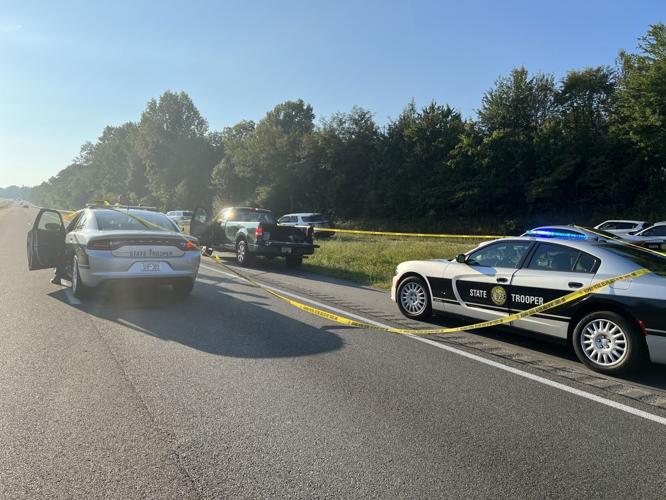 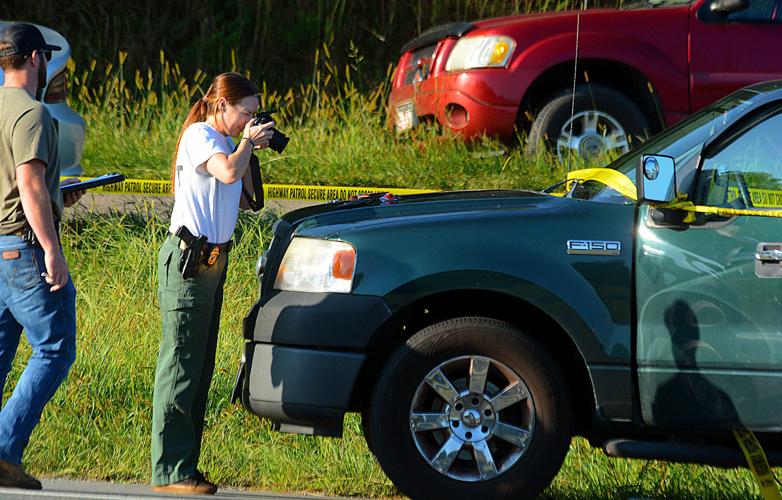 HILDEBRAN — Traffic was being diverted around an eastbound exit on Interstate 40 after an early morning shooting Tuesday.

The incident occurred around 7 a.m. and authorities told TV station WSOC that it was an officer-involved shooting.

As officers investigated Tuesday morning, I-40 eastbound was closed at Exit 118 with traffic being diverted around the exit, according to First Sgt. N.R. Stell with the N.C. Highway Patrol.

A truck driver died in a fiery NC wreck on I-85. Now, a Virginia mother is missing.

A Virginia mother of two is missing, and her family said Friday they think she might have died in a fiery wreck on Interstate 85.

'Not that kind of Baptist.' A Greensboro church loses a membership — and that's OK.

Leaders of College Park Baptist Church thought it was odd when the Southern Baptist Convention recently sent queries about the congregation's LGBTQ-affirming ministry. The church itself had voted to leave the conservative denomination many years ago.

John Wayne Rankin, 71, of Greensboro, died at the scene of the accident on Sept. 15.

A massive catfish recently caught in northwest Tennessee could set a new state record, with several pounds to spare, according to wildlife officials. Micka Burkhart reeled in the 118-pound, 7-ounce “monster” blue catfish while fishing on the Cumberland River in Stewart County on Saturday, Sept. 24, the Tennessee Wildlife Resources Agency said on social media. Burkhart hooked the catfish using ...

Two men scammed hundreds of people across the United States into giving them Walmart gift cards in separate schemes, federal prosecutors say. Yao Lin, 51, and Wen Xue Lin, 39, pleaded guilty to one count of wire fraud, according to a Sept. 30 news release from the U.S. Attorney’s Office for the Middle District of Georgia. Each faces a $1 million fine and up to 20 years in prison followed by ...

Add childhood obesity to the list of problems that grew worse during the COVID-19 pandemic.

A 6-week-old wild filly roaming North Carolina’s harsh Outer Banks had to be euthanized after a leg wound became severely infected, according to the Corolla Wild Horse Fund. X-rays showed the horse, named Ceres, had “irreparable” damage to her lower right leg, the fund said in a Sept. 23 news release. “Ceres’ mother called for her during the night, but as of right now they have all settled ...

Police respond to an officer-involved shooting on Interstate 40 at Exit 118 on Monday.