Tennessee authorities are continuing their search for a 5-year-old girl who has been missing since Tuesday, June 15, and authorities on Monday pleaded with nearby residents to search their property.

Summer Moon-Utah Wells disappeared from her home in Hawkins County, Tennessee, about 80 miles west of the North Carolina line.

She was wearing gray pants, a pink shirt and was possibly barefoot, according to the Tennessee Amber Alert system.

The Johnson City Press reported last week that her father believes the child was abducted, saying she was seen going downstairs in their home and must have left through a basement door.

Authorities told the Bristol Herald Courier she was last seen on foot near her home.

The Tennessee Bureau of Investigation said Monday that investigators have not seen any evidence of an abduction but have not ruled out the possibility.

Crews have searched hundreds of densely wooded acres surrounding the home in the rural area of Hawkins County, according to media reports, and followed up on dozens of tips without finding the child.

An Amber Alert has been issued for the missing 5-year-old, who is blond with blue eyes, stands 3 feet tall and weighs 40 pounds.

Watch Now: Should my kid get the COVID vaccine?

The projects could bring thousands of jobs to the Triad.

Community leaders are reeling from a video allegedly showing a McDowell High School teacher making a racist comment in class.

Court: Former NC officer convicted of misusing force got too light a sentence

A former Hickory police officer convicted of slamming a woman to the pavement will be resentenced. His original sentence was tossed by a federal appeals court late last month.

Officers found the man naked from the waist down after responding to a call about an attempted break-in.

Numerous fire officials and emergency personnel are responding to the forest fire on Pogue Mountain near Marion Tuesday afternoon. Crews worked through the evening to control the flames, and are continuing work Wednesday to extinguish the blaze.

After painful losses, the state has finally gotten an economic win. "A world-class company has taken notice of the way we do things. This company could have gone anywhere in the world, but they chose North Carolina," said Machelle Sanders, North Carolina's Secretary of Commerce.

Charlottesville, Va. gives Lee statue to Jefferson School, which plans to melt it down

The local African American museum plans to melt the statue down and transform it into a new work of public art.

Three people were shot and wounded Friday during an apparent fight between two groups at a North Carolina mall crowded with shoppers on the day after Thanksgiving, the police chief said. 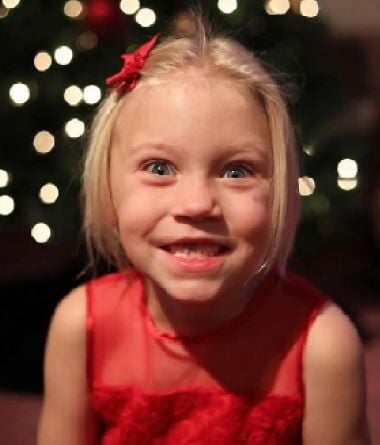 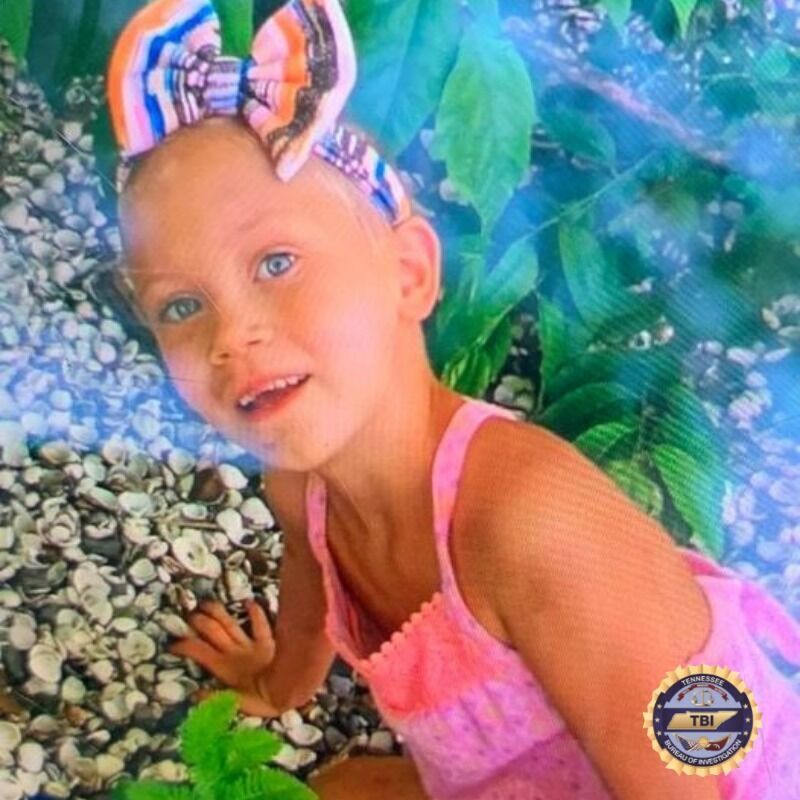 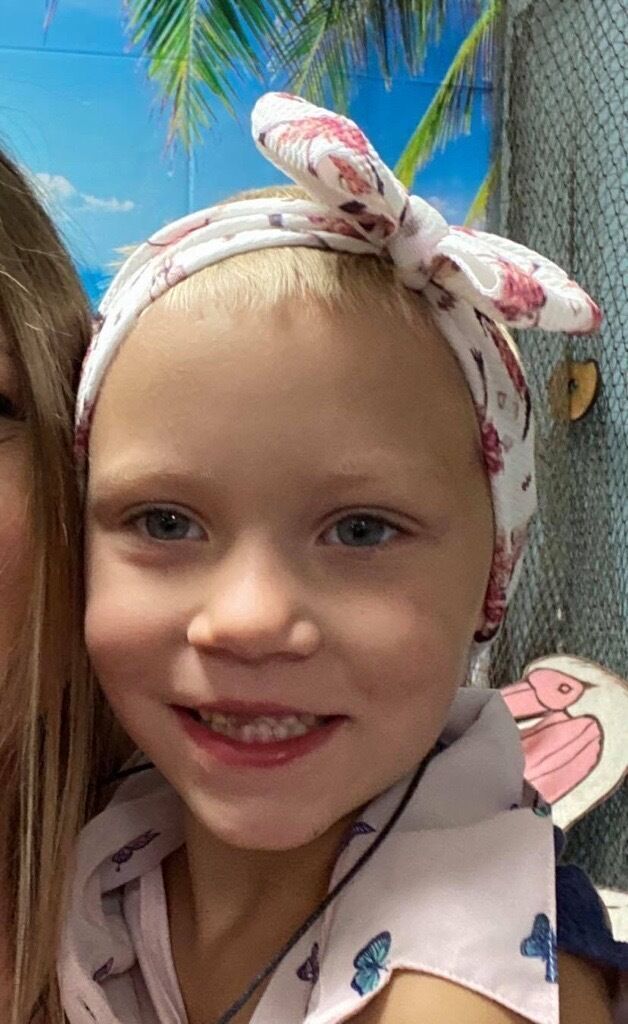