A brown bear nicknamed "Papillon" for its ability to escape from its wildlife enclosure in northern Italy has been recaptured after more than a month on the run.

The 4-year-old male bear, officially named M49, broke through an electric fence and tore through additional mesh fencing to flee its 9,000 square-meter enclosure on July 27.

Forestry workers recaptured the bear with a "tube trap" in the Lagorai area of Trentino province in the eastern Alps, according to a statement on the provincial government site released Monday. This marks an end to Papillon's 42 days of freedom, Italian public broadcaster RAI News reported.

It's only the latest in Papillon's long string of bids for freedom. The bear -- affectionately named after the eponymous character of the autobiographical novel by French writer and escaped convict Henri Charrière -- has "fled his cage multiple times," a spokesman for the region's local government told CNN in July.

After being captured in 2019, Papillon broke free last July -- and, without a tracking collar on him, spent the next nine months evading government agencies and forestry teams despite intensive efforts to catch him, RAI News reported.

The bear was recaptured this April, according to a spokesman for the region's local government. But only hours later, it escaped again from the fenced area, which it shared with a second, female bear.

Once returned to captivity, Papillon was castrated in a bid to "calm him down," according to the spokesman.

But it clearly didn't work.

"The problem is he is too wild and has a strong instinct to return to the forest," the spokesperson told CNN at the time.

Brown bears were reintroduced to the region in 1999 as part of the Life Ursus project, which sought to conserve the species in the Alps. The scheme, launched by the National Institute of Wild Fauna, has led to 100 bears living in Trentino province today.

The aim had been for the bears to disperse, but instead they concentrated in the area, according to the government spokesman, and are "fearless of humans and livestock." The animals are believed to be responsible for killing several donkeys, goats and cows.

There have also been several bear attacks in the region in recent years, and local authorities have a database of bear DNA collected from feces, fur and saliva. Surveillance cameras are used to match the DNA to the animals.

But Papillon has also won over some fans and supporters, including Italian Minister of the Environment Sergio Costa, who has repeatedly urged the government not to kill the bear in their recapture efforts. After Papillon's escape this July, Costa posted on Facebook that the bear had not hurt anyone, and had only caused property and material damage that could be compensated.

"Every animal must be free to live according to its nature," he wrote in the post. "Papillon must live!"

The performance of the “ORGAN/ASLSP,” or As Slow As Possible, composition began in September 2001 and is supposed to end in 2640 — if all goes… 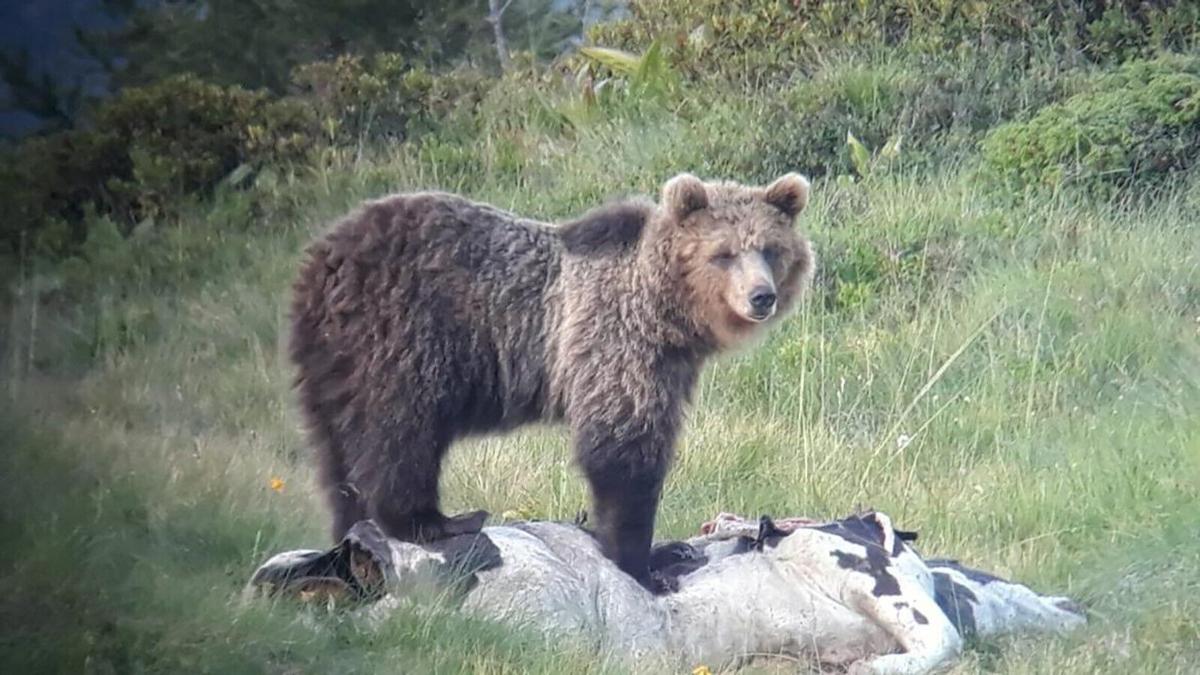 Bear M49, nicknamed Papillon, was recaptured after yet another escape in Italy. 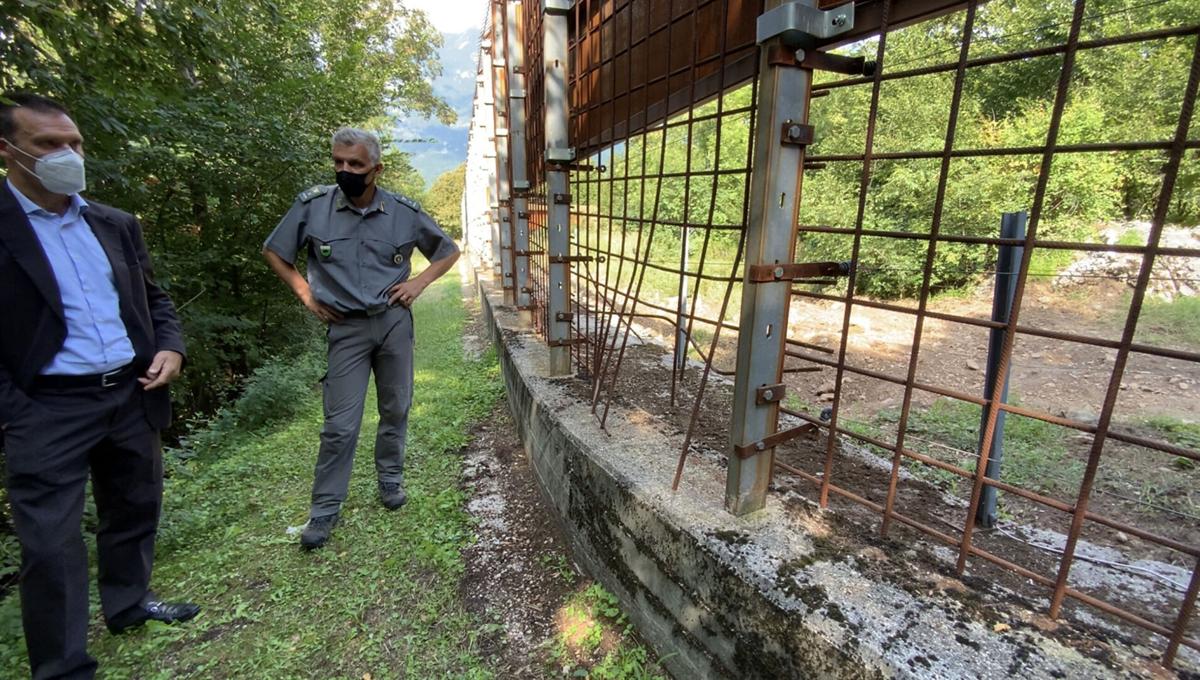 The electric fence and fortification in Papillon's enclosure, which he escaped on July 27, is seen.