Thank you for reading!

Free
Get Started
You have permission to edit this article.
Edit

Oehman Rural Hall Daniel Oehman April 7, 1947 - August 29, 2018 Daniel Oehman, 71, passed away peacefully Wednesday, August 29, 2018 at Kate B. Reynolds Hospice Home. He was born April 7, 1947 to Garland and Helen Oehman. He was a graduate of North Forsyth High School and also attended Davidson Community College and Forsyth Technical Community College. Dan served in the United States Army and was a combat veteran of the Vietnam War. He was employed with the United States Postal Service for forty years. He loved being outdoors. He was a Sea Scout and an Eagle Scout. Dan was an avid fisherman and enjoyed many fishing trips with his special buddies. He was a member of the Pfafftown Jaycees. Dan's strong faith and love of the Lord was evident throughout his life. He was a member of Bethania Moravian Church where he served on the Board of Trustees, played in the band and rang handbells. Dan married Emma Jean Williamson in 1971. They enjoyed 47 years of marriage. Together, they spent many hours serving their church, serving on mission trips, entertaining family events, vacationing with family and friends, and raising a beautiful family. Dan was preceded in death by his parents. He is survived by his wife, Emma Jean; his son, Chris and daughter-in-law, Teresa; grandchildren, Cali, Landon, Layla and Maya; and sister, Carol Brown; and many other loving family members and friends. Dan was an humble man. He was a strong Christian. He was a man of his word. He touched many lives throughout his life. Anyone who knew Dan knew he was a man of integrity, a friend who could be depended on, a man who strived to do the right thing, a man who loved his family and a man who treated people with kindness and respect. He will be missed by all who knew him. Family visitation will be Saturday, September 8, 2018 from 1:00 PM until 2:00 PM. A memorial service will follow at 2:00 PM at Bethania Moravian Church, 5545 Main Street, Bethania, North Carolina, 27010. Charles Fishel and David Merritt will officiate. In lieu of flowers, memorials may be made to Kate B. Reynolds Hospice Home, 101 Hospice Lane, Winston-Salem, NC 27103 or to Bethania Moravian Church Maintenance Fund, 5545 Main Street, Bethania, NC 27010. The family wishes to thank the kind and compassionate people at Hospice and at the Kate B. Reynolds Hospice Home for their loving care of Dan during his illness and final days.

Sign up to get the most recent local obituaries delivered to your inbox.

Add an entry as 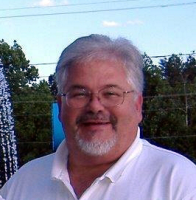 I worked with Daniel at the Post Office. I remember him to be an excellent employee and great guy to be around. A warm nice super guy to be around, sometimes quiet, but always the gentlemen. Condolences to the family, my thoughts and prayers are lifted for you all.

THANK YOU for helping us ensure that all guest book entries are positive and considerate. If you see a negative or inappropriate comment, please click on the link in the comment to report it, and a staff member will follow up immediately

Add an entry
Watch the guestbook. Stop watching this guestbook. 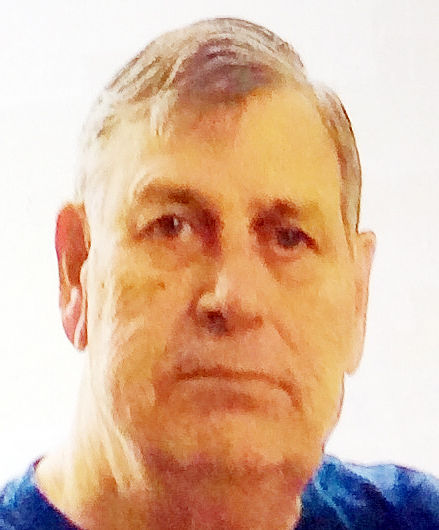