He likes to do yard work before the heat sets in, so he’s up early, trimming shrubs and pulling weeds.

As I'm pitty-pat jogging past his house, we’ll make small talk about sports, the weather, whatever.

He likes the Dodgers (on some days I run in a Dodgers cap).

He grew a beard while in COVID hibernation. I told him it suited him.

He later shaved the beard because of a speaking engagement.

And he didn't plan to grow it back (per his wife’s sentiments).

I’ve known him for years. He’s a pastor whose church I’ve visited at least twice. I was impressed by how warm and welcoming it was, as well as the mixture of young and old in the congregation … and Black and white.

I'm always pleased to see him as I round the gentle curve past his house.

Then one recent morning, there, on the lip of his front lawn, was a Trump-Pence sign. I sighed.

I wondered if he could hear my disappointment.

I felt the same way four years earlier during another morning run when a young woman called out for help. The fledgling peach tree in her front yard was slumped, as if it were about to faint in the summer sun. She asked if I would prop it up while she wedged a wooden plank against the trunk for support.

Of course I would. She smiled and thanked me. We chatted briefly and I was on my way.

In the days that followed, I’d keep an eye on that tree, which seemed to grow stronger by the day. Then one morning I noticed something else she had planted in her front yard: a Trump sign.

There are others: The frequent letter writer and school volunteer with whom I’ve had several delightful lunches over the years. The couple my wife and I have worshipped and double-dated with. The prominent businessman who gives to good causes in the community, especially education, and who obviously wants what’s best for Greensboro and Guilford County.

So, how is it that these people could vote for such a dishonest, uncompassionate and spectacularly self-centered leader? How could they support a man who …

Has never admitted a mistake because apparently he and the Lord Jesus Christ are the only human beings to have lived perfect lives?

Coddles dictators and publicly accepted Vladimir’s Putin’s word over his own intelligence officials?

In a fit of revenge, not only fired a decorated military officer from a National Security Council post after he testified in Trump’s impeachment trial, but also fired the man's twin brother?

Removed his defense secretary for daring to say he didn’t think active-duty troops should be deployed against protesters?

Used the Bible as a prop in a photo op?

Is supposed to be a straight shooter but consistently hems and haws when it comes to denouncing white supremacy?

Has mishandled a pandemic so incompetently that it has cost thousands of lives and decimated the economy?

“If every day, two jumbo jets would drop from the sky and kill everybody, don’t you think that everybody would be in a panic?” an infectious disease expert, Dr. Carlos del Rio, told The New York Times.

Not Donald Trump, who if anything, has been a part of the problem. According to a statistical model created by Stanford University economists, at least 30,000 COVID-19 infections and 700 deaths can be traced to 18 Trump campaign rallies between June and September. Five have been traced to an Election Night party.

As a Black American, I’m particularly offended as Trump’s baseless allegations that the first Black president was not a U.S. citizen (all of the friends and neighbors I mentioned earlier happen to be white).

Trump crowed that there was evidence. He promised an expose. And then delivered nothing.

On to the next lie.

Now there's his graceless refusal to accept defeat, at the risk of inciting civil unrest.

His ego is bigger than the Republic. And yet there were among 70 million Americans who wanted four more years of this. Why?

How can they adore someone so crass and fundamentally immoral?

And how is it that, knowing full well who is he is now and how he governs, even more of them voted for him the second time?

What is it I’m not getting?

Even though I don’t understand them, these are fellow Americans, not alien creatures with acid for blood. But I'd be lying if I didn't say I was puzzled, and deeply disappointed. We need to talk.

First, of course, we’d have to agree on a common reality (which is hardly a given these days).

Yet, even if we agreed to disagree, there must be enough common ground for us to meet in the middle. Mustn't there?

If not, I don't know who we are as a country anymore.

Or could it be that this is who we really were all along?

Supporters of President Trump rally outside the Arizona state capitol on Nov. 7 in Phoenix. 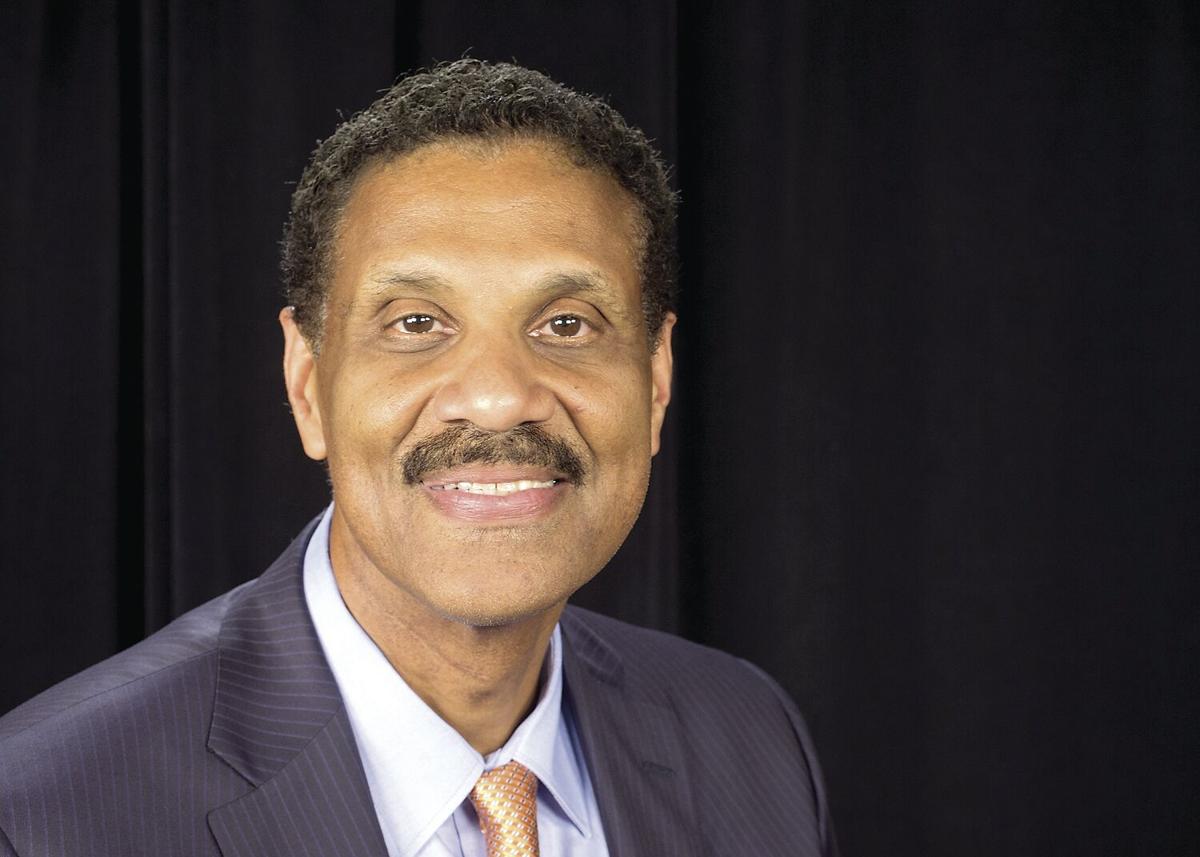