How did Laura Ingraham respond to the powerful recent testimony of Washington police officers who risked life and limb to protect Congress from a angry mob?

She made fun of them.

For instance, the Fox News host presented one of the officers — Metropolitan Police Officer Michael Fanone — with a mock trophy for “best performance in an action role.”

Fanone had pounded his fist on a desk as he made one of his points, which Ingraham presumably perceived as hamming it up.

“Too many are now telling me that hell doesn’t exist or that hell actually wasn’t that bad,” Fanone had said angrily of the Republicans’ denial that Jan. 6 was little more than a “normal tourist event,” in one GOP congressman’s words. “The indifference shown to my colleagues is disgraceful.”

To Ingraham, this apparently was hilarious.

Fanone suffered a heart attack and a concussion after being beaten and shocked with a stun gun by rioters. Incidentally, he also received a threatening voicemail during his testimony that presaged Ingraham’s bit.

Ingraham skewered Capitol Police Officer Harry Dunn as well, for saying that he voted for Joe Biden in response to a rioter who had said “nobody” voted for Biden.

For that Dunn, a Black man who mentioned repeatedly being called the n-word by some of the rioters, was bestowed with an award for “blatant use of partisan politics when facts fail.” (Which, you have to admit, is pretty rich coming from a Fox talk show host.)

Breathtaking irony, hypocrisy and cruelty aside, the most incredible aspect of Ingraham’s vulgar routine was that it disparaged police.

Uh, now please correct me if I’m wrong, but aren’t conservatives supposed to be the staunchest allies of law enforcement?

Aren’t they the champions of law and order?

Aren’t they rock-ribbed protectors of the Thin Blue Line?

Aren’t they the ones who go absolutely nuts whenever they hear the words “defund the police”?

Wasn’t it Donald Trump who was the darling of police unions — and who slammed the brakes on local police reforms that had begun under Barack Obama because he considered them an affront to law enforcement?

And aren’t Republicans the ones most prone to blame victims of police abuse of force by suggesting that the incidents never would have happened if they had simply done what officers had ordered? The pro-Trump insurrectionists certainly didn’t obey officers’ commands on Jan. 6.

What’s most befuddling about this 180-degree pivot is that what happened on Jan. 6 is clearly documented in mountains of video evidence, much of recorded and narrated in the words of the rioters themselves.

It is a fact that they scaled walls, smashed windows, attacked officers, smeared feces in the halls of Congress and called for Mike Pence’s head.

It is a fact that many of the same Republicans who have taken a knee on the Jan. 6 hearings were huddled in fear that day as officers stood between them and the mob.

It is a fact that House Minority Leader Kevin McCarthy blamed Trump following the chaos on Jan. 6. “The president bears responsibility for Wednesday’s attack on Congress by mob rioters,” McCarthy said in a speech from the House floor.

Even a Republican strategist, Scott Jennings, told The Associated Press that it was difficult to view the officers’ testimony without feeling “outraged” and “disgusted.”

As another of the officers who testified, Capitol Police Sgt. Aquilino Gonell, said: “You’re talking about people who claim that they are pro-law enforcement, pro-police, pro-law and order. Yet when they have the chance and the opportunity to do something about it, to hold people accountable, you don’t, you pass the bucket, like nothing happened.”

In fact, I wonder how rank-and-file police officers across the country — and right here in the Triad — are feeling right now. If you ask me, Republicans’ purported affection for police seems cheap and opportunistic and, worst of all, situational.

When it comes to Black Lives Matter and the catch-all bogeyman “antifa,” they’re all in.

When it to comes to a violent mob of Trump supporters breaking into the Capitol, well, they’ll have to get back to you.

Allen Johnson is executive editorial page editor of the News & Record and the Winston-Salem Journal.

Samuel Grier and Dan Rose: Crystal Towers sale would have repercussions across the city

“In effect, the Texas Legislature has deputized the State’s citizens as bounty hunters, offering them cash prizes for civilly prosecuting thei…

My sister will celebrate her birthday this week, but it won’t be much of a celebration. Never mind how old she is. I’d tell you, but if she fo…

Kathleen Parker: The needs of Haitian immigrants in Del Rio seem to match our own

WASHINGTON — Driving across the country this summer with my son and his trusty pit bull Leo (only a mother ...), I learned that America is lar…

Byron Williams: The expensive lessons of the Calif. recall election

The final sentence for the recent California recall election obituary may read: “It was a $276 million taxpayer-funded exercise in futility th…

John Hood: The state's labor force should not be shrinking

RALEIGH — North Carolina’s economy has enjoyed a substantial recovery from the depths of the Great Suppression — that is, from the COVID-19 do…

“Unfortunately, Congress consistently brings the government to the edge of default before facing its responsibility. This brinkmanship threate… 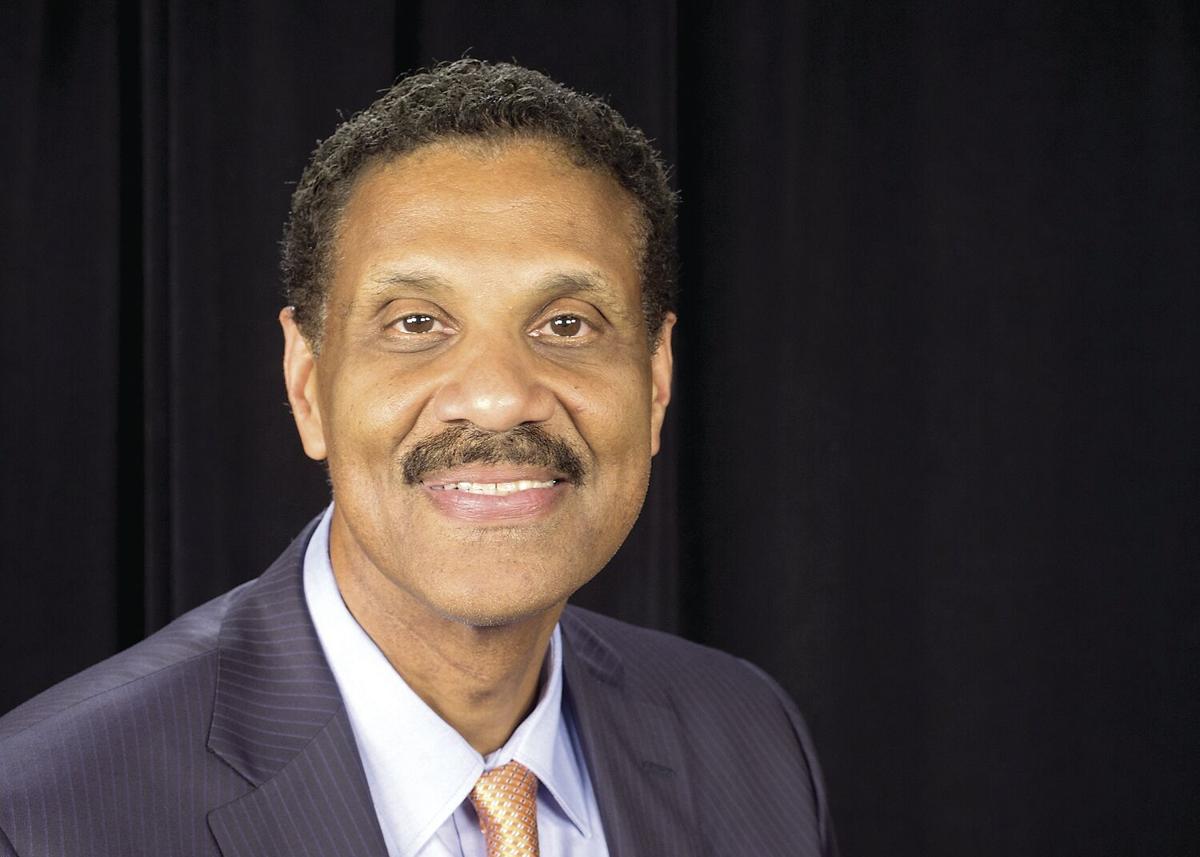