WASHINGTON — The Trump administration and House Democratic leaders are in striking range of a deal to send $1,200 stimulus checks to American families and to pump $2 trillion into the flagging economy.

But Rich Mitch is having none of it.

As The Washington Post reported, Senate Majority Leader Mitch McConnell (R-Ky.) — anti-Trump Republicans have taken to calling him "Rich Mitch" because of his $34 million net worth — told Republican colleagues Tuesday that he had warned the White House not to strike an agreement with House Speaker Nancy Pelosi, D-Calif., on a coronavirus relief package before the Nov. 3 election.

Who cares if tens of millions of Americans are in increasingly desperate straits? Even if negotiators reach agreement despite McConnell's sabotage, he refused to commit to voting on it before the election.

Then, on Wednesday, McConnell had the chutzpah to stand on the Senate floor and claim he was looking out for the little guy. "Maybe coastal elites who can practically find a million dollars in their couch cushions are indifferent about whether we get an outcome here," he said, alleging that "blue-state billionaires" are Democrats' top priority — not "working families like the Kentuckians I represent."

McConnell had just blocked $1,200 checks for working families. He had blocked expanded food stamps for the hungry. He had blocked protections for those in danger of losing their homes. He had blocked funds that would avoid another round of job losses in states and municipalities. Instead of a $2 trillion relief package that enjoys the support of more than 7 in 10 Americans, he offered a previously rejected plan with a quarter of the relief and a corporate liability shield so working people won't be made whole if an employer's recklessness makes them sick.

Yet McConnell claims he's fighting elites to "get an outcome" for working families. What outcome? Bankruptcy?

It's a timely reminder, a dozen days before Election Day, that removing President Trump won't repair dysfunction in Washington as long as McConnell remains in charge of the Senate.

The apparent absence of any principle but power in McConnell, and his ability to propound rank dishonesty with perfect piety, should have lost the ability to shock by now. He righteously insisted that no Supreme Court nominee be considered eight months before an election and now plans to ram through a Supreme Court confirmation eight DAYS before an election. He successfully fought bipartisan efforts to protect the election now underway from Russian interference.

Yet this one is particularly cruel. We're in the most unequal recovery in modern history, with low-income families and racial minorities suffering disproportionately, and McConnell is blocking a rescue while blaming others.

He has been politically unwise; had he allowed a vote on the $3 trillion relief package that passed the House in May, that stimulus would now be buoying the economy, to Trump's, and Republicans', benefit. (At the time, McConnell said he hadn't "felt the urgency" of immediate action.)

He has been inconsistent; after allowing a $7 trillion increase in the debt under Trump, much of it in gifts to the wealthy, he has found deficit religion now that ordinary people need more help as they face the pandemic's second wave.

He's being reckless with the human cost of his actions; Federal Reserve Chair Jerome Powell has said that too little stimulus "would lead to a weak recovery, creating unnecessary hardship for households and businesses" — a warning echoed with growing alarm by other Fed officials and economists in recent days.

And McConnell's being cynical. He told Republican colleagues he didn't want a coronavirus relief deal before the election so he could keep the focus on the Supreme Court confirmation. He also wants to avoid a vote on a major relief bill that would split Republicans.

So on Wednesday he served up the same fig-leaf relief bill he offered last month, and it met with the same party-line failure — but not before the majority leader performed one more Orwellian chef-d'oeuvre.

Claiming Democrats should support his bill because it contains (small) quantities of relief programs they like, McConnell said: "It turns out there's a special perk to being a United States senator. When you actually support something, you get to vote for it." He repeated the line for emphasis.

That is some world-class cant. McConnell has refused for five months to allow a vote on the House-passed, $3 trillion relief bill. He won't commit to a pre-election vote on a $2 trillion compromise he's trying to kill. And yet he stands on the Senate floor, chin in chest, sneer on lips, and says, "When you actually support something, you get to vote for it"?

Cal Thomas: We must worship the state, or else

In totalitarian societies, governments suppress the church and religious worship. That’s because dictators believe citizens should worship the…

During the night on May 14, 1918, two American soldiers were assigned guard duty at an outpost in northeastern France. Henry Johnson and Neado…

Richard Kyte: It's the quiet people who often get the job done

"They aren’t trying to change the world or even change your mind. They are just quietly doing their job as they always have, often without praise or recognition, but with a steady disposition toward kindness and duty." 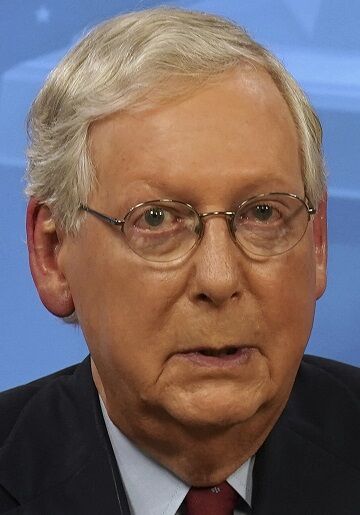 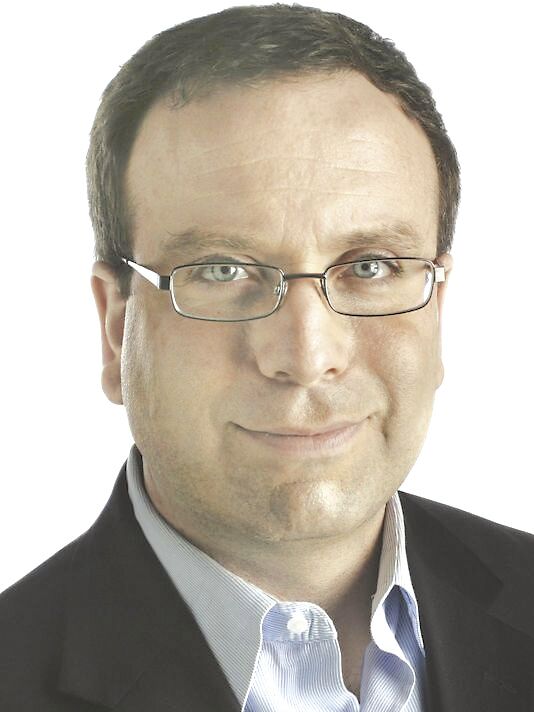