RALEIGH — While Charlotte is known as the Queen City, the behavior of its leaders sometimes invites comparison to a different monarch: Hans Christian Anderson’s newly “clothed” Emperor. Earlier this month, the tale was restaged with House Speaker Tim Moore in the role of the plain-spoken youth.

Appearing at a Charlotte Business Alliance forum alongside Senate leader Phil Berger, Moore answered a reporter’s question about the city’s $13.5 billion proposal for new rail lines, bus service and other transportation projects. To help finance it, Charlotte leaders want to raise the sales tax again. They need the General Assembly to authorize putting the tax hike to a referendum.

For the North Carolina House to go along, Moore explained, such a plan “needs to be focused on road capacity.” In its current form, about 80% of the $13.5 billion would be spent on transit.

“I think we really need to be looking at road construction,” the speaker explained. “If you get out and you drive anywhere and 95% of people are driving a car, they are not riding a bike. They are not riding a bus. I think bus ridership after COVID is at abysmally low levels.”

He’s right about that — and it’s not just in the Charlotte region. Nationwide, transit ridership has recovered a bit from its 2020 trough but remains a third lower than it was before the onset of COVID-19.

I’ve long favored the provision of bus service as a form of public assistance, and as an alternative along a few highly congested corridors. I do not, however, believe the share of “choice” riders — those North Carolinians who could commute by passenger vehicle but elect not to do so — will ever be significant enough to affect traffic congestion, air quality, or other often-stated policy goals.

Moore appears to agree. Not surprisingly, the speaker drew critical comments from local politicians and transit boosters. One common refrain was to ridicule Moore’s emphasis on road capacity by arguing that new roads or lanes won’t help because of “induced demand” — the notion that new capacity serves only to induce more people to drive, leaving the corridor just as congested as before.

Moreover, while fast-growing places are going to experience more traffic, the best available evidence suggests that it is precisely where more and better roads are built that traffic congestion is less egregious.

What’s more realistic? Allowing people to live closer to where they work, and to work from home more often. Oh, and adding highway capacity more quickly. Don’t be fooled by transit dreams woven of gossamer threads.

Hundreds of thousands of Tarheels cheered in June when the N.C. Senate overwhelmingly approved a much-needed plan to expand Medicaid and close…

Are today's parents worried about the wrong things? | The Ethical Life podcast

🎧 The hosts discuss a recent advice column, in which a grandmother said she was losing sleep about her 9-year-old granddaughter walking home alone from school.

The Biden administration has touted the return of diplomacy while failing to meaningfully deliver on this tenet in many ways.

We celebrate with anticipation a major expansion in access to mental health resources for those on Medicare in the coming year. After over a d…

Richard Groves: A great nation 'faces its flaws and corrects them.'

Generations do not cease to be born, and we are responsible to them because we are the only witnesses they have.”—James Baldwin

John M. Crisp: But what if Damar Hamlin had died?

Damar Hamlin, a safety for the Buffalo Bills, almost died on Jan. 2. His heart stopped after a blow to his chest during a “Monday Night Footba…

Ruben Navarrette: A lying member of Congress? Alert the media!

SAN DIEGO — I’ve tried. I’ve really tried. But I just haven’t been able to get worked up over the tall tales of George Santos.

Dean Baker: Biden has earned a solid 'A' halfway through term

At the midpoint of President Joe Biden’s first term, he deserves a solid “A” for turning the economy around, getting the pandemic and inflation under control, and encouraging a rapid transition to clean energy. No president since Lyndon Johnson has as much to show for his first two years in office. Unlike Johnson, Biden managed to push key legislation with a tiny majority in the House and the thinnest possible margin in the Senate.

SAN DIEGO — Current events make me glad that I’m — as the title of my podcast suggests — “Ruben in the Center.” 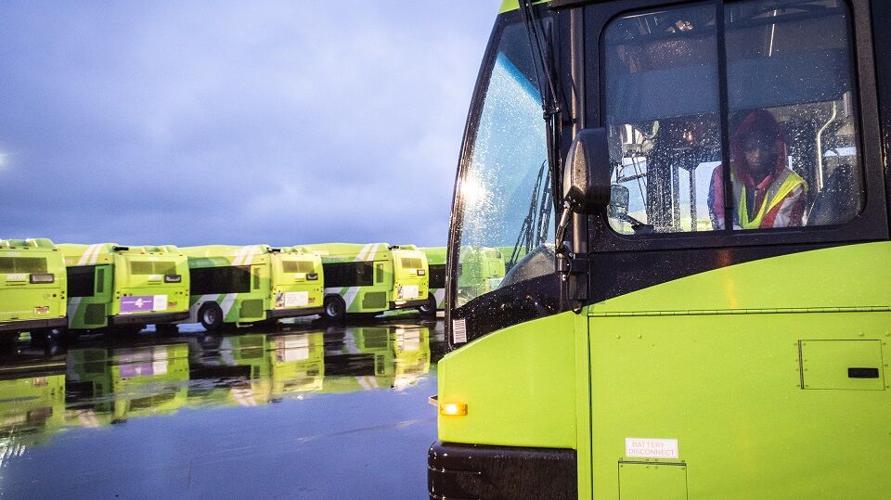 Winston-Salem Transit Authority buses are prepared for the next day in March 2020. 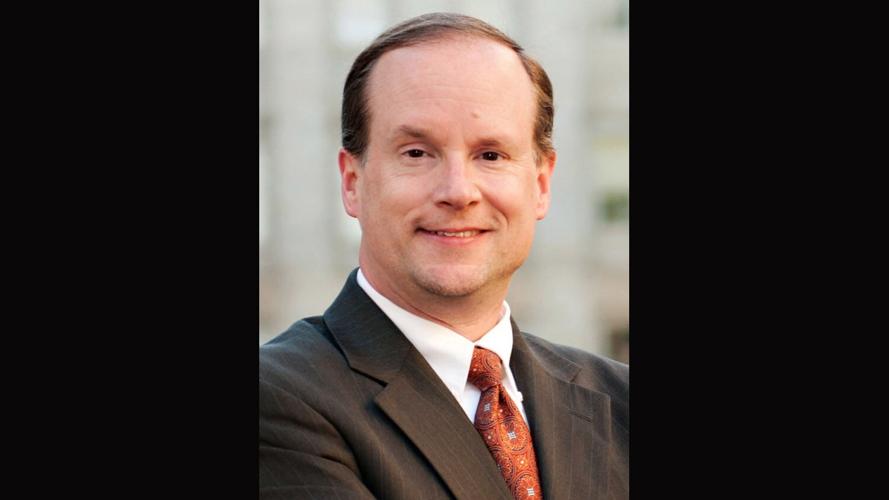