Responses to and analyses of the Jan. 6 seditious attack on the nation’s capital by a mob of Donald Trump’s supporters have been wide ranging. Of particular significance has been the outcry over the disparity between the police response to the pro-Trump rioters and their response to the largely peaceful Black Lives Matter protests this past summer.

One can’t escape the racial overtones laid bare by this juxtaposition. There is, however, an additional difference between BLM and Trump’s insurrectionists to be noted: It is the former, not the latter, who are patriots committed to American values.

This may not be obvious to some. One might look at the fact that the BLM movement is grounded in a claim that racial injustice is woven into the fabric of our social, political and economic systems and wonder how one can object to the system yet be committed to the values it is meant to instantiate. Answering this question is the key to understanding how deeply committed the BLM movement is to American values.

To explain, the BLM movement is based on the proposition that our institutions have, for too many and for too long, failed to live up to their promise. The BLM movement merely demands that this promise be fulfilled. The BLM movement leans on our shared political values — liberty, equality of opportunity and the rule of law — to point out that our collective political project is not finished. One need not agree with their interpretation of these values or the impact that they claim these values ought to have (though I do) to recognize that the BLM project is one that seeks to perfect the American project by demanding that our shared values are made manifest for all. BLM demands that America lives up to its aspirations.

The same cannot be said for those who stormed the Capitol building on Jan. 6. In fact, despite their rhetorical appeals to 1776 and their ostensive belief in the patriotic nature of their actions, the fact that the flags they flew were dominated by Trump campaign flags and included Confederate flags and banners of white supremacist gangs should be indication enough of where their loyalties lie. If we think of what their actions tell us, they violently stormed and looted our nation’s Capitol, seeking to overturn an election through forceful and unlawful means. In an effort to deny the will of the American people, they were implicitly denying the political equality of their fellow citizens, and they were undermining our political freedom, not defending it.

I should note that, though I may find many of the views held by Trump’s supporters to be misguided if not wrong, those who chose not to take part in the storming of the Capitol building are not the object of this critique. Nothing I say here applies to those who were peacefully exercising their right to free expression. Even if I disagree with you, I respect your right to peacefully express your views.

For those who did choose the path of violence, some may claim that the intentions of these insurrectionists were, in fact, in line with the American commitment to democracy and freedom, that they were seeking to defend our democratic way of life. It is just that they have been fed a steady diet of lies and misinformation, and, as a consequence, we can’t hold them accountable for their ignorance or their actions. For the sake of argument, I will set aside my belief that the willful ignorance upon which this proposition relies is no excuse, and instead focus on the claim on its own terms.

With this caveat noted, the values of our democratic republic include respect for the rule of law and a commitment to the proposition that every individual deserves equal respect within our legal and political processes. In practice this means that we respect the results of our elections and challenge them through the courts. It is our commitment to these institutions that allows a people as diverse as ours to live together and govern ourselves.

To ignore the unanimous decisions of courts across this country and then try to overturn our election through force is an act of tyranny and not democracy, no matter what cloak you try to hide beneath.

I hope that in the aftermath of this crisis, we join BLM in the project of perfecting our republic, of living out the shared values that make our collective political life possible.

Joshua J. Kassner (jkassner@ubalt.edu) is an associate professor of philosophy at the University of Baltimore.

Several years ago, I met Dan Kornelis, Forsyth County's director of Community and Economic Development. Dan told me about a little-known progr…

It was a block of seltzer water cans — my most destructive vice these days — that froze the register. I rocked on my heels while waiting for t…

In every age, wherever people have built communities, the danger of fire has loomed on the periphery. Calm summer evenings and quiet wintry ni…

The first time I saw her was on the playground. It was my first day in second grade in a new school. I was miserable, hating life and having t…

The start of 2021 marks a significant time when it comes to policy advocacy in North Carolina and across our country. New members of the N.C. …

The man who picked me up at an airport too many years ago to recall the date asked if I had ever heard of a guy named Rush Limbaugh. When I sa…

WASHINGTON — One of Senate Minority Leader Mitch McConnell's many admirable traits is that he is uninterested in being admired. He uses his de…

WASHINGTON — You've heard the expression that the coverup is worse than the crime? Well, in the case of Democratic New York Gov. Andrew Cuomo,… 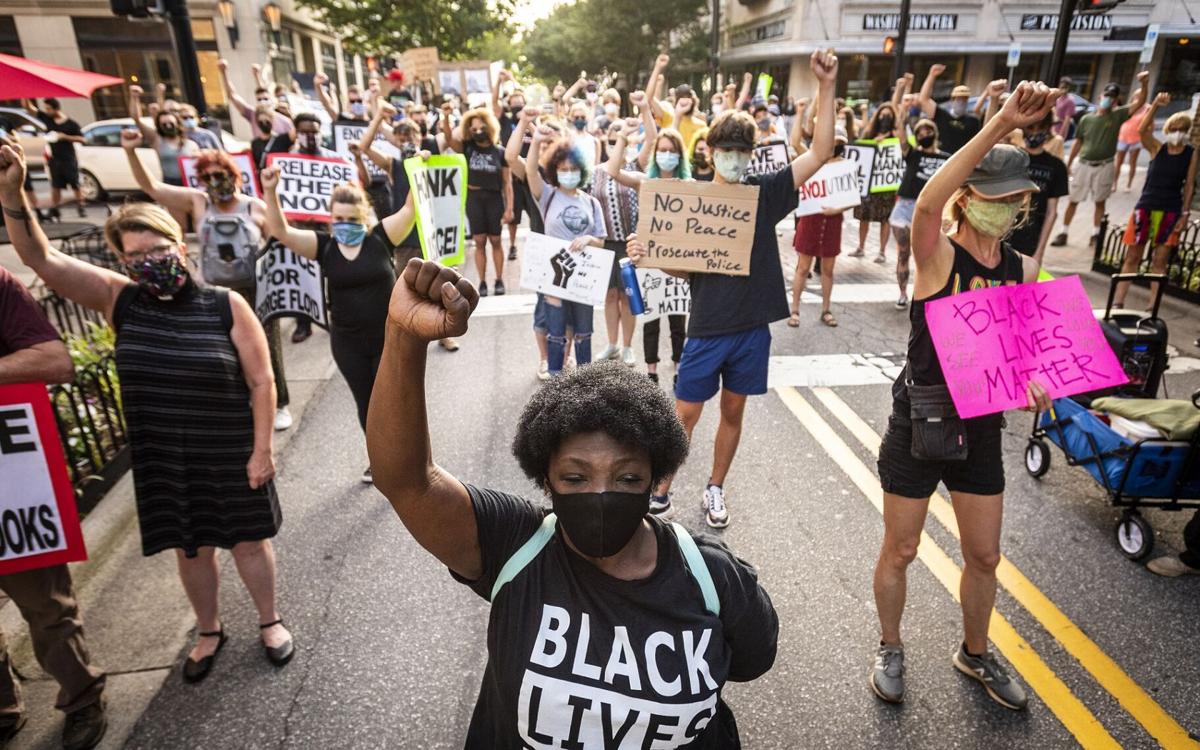 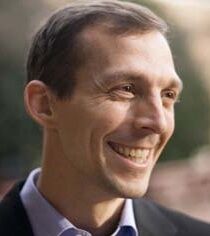