The start of 2021 marks a significant time when it comes to policy advocacy in North Carolina and across our country. New members of the N.C. General Assembly and Council of State take their oaths of office, a new administration comes to the White House and policymakers begin the hard work of a new year.

We know the COVID-19 pandemic will stay at the top of our priority list when it comes to health policy, but as we increase vaccination rates and hopefully turn the tide, we hope policymakers will commit to preventing the spread and stopping new transmissions of another epidemic in our region: HIV.

The good news is that ending the HIV epidemic is a winnable battle, but it will take commitment and creativity. New biomedical strategies give us the tools to tackle this epidemic, and N.C. policymakers should look to increase access to this medication through pharmacist distribution.

PrEP is a daily pill taken proactively to prevent HIV. When taken regularly, PrEP reduces the risk of getting HIV from sex by about 99%. PEP is often described as the “plan B” of HIV and should be taken as soon as possible, and always within 72 hours of potential exposure to HIV. PrEP and PEP are only currently available to be taken through oral medication, but it’s very likely in the years ahead that we’ll have new innovation and products, including a long-acting injectable PrEP given via a shot.

Last year, Colorado changed its state law to allow pharmacists to prescribe and dispense PrEP and PEP. At the start of this month, our neighbors to the north, Virginia, passed similar legislation from their House of Delegates by a vote of 95-2. States across the country have been considering similar steps to increase access, and now it’s time for North Carolina to follow suit.

This is a no-brainer, especially when it comes to PEP. Many people who need to take PEP find themselves in an emergency situation and may be unable to schedule an appointment with a doctor in sufficient time. In 2021, our policymakers need to grant permission for trained North Carolina pharmacists to prescribe and dispense PrEP and PEP.

We’re excited about what the Biden-Harris administration can mean for our HIV care and prevention efforts here in North Carolina and the broader South. The Trump administration did very little that warrants praise from HIV leaders; its attacks against the trans community, efforts to repeal the Affordable Care Act with its protections for those with preexisting conditions, and defunding of housing and other social determinants of health were direct threats to ending the HIV epidemic. Ironically, the administration did infuse new energy and funds into HIV efforts.

In former President Trump’s 2019 State of the Union address, he announced a major new initiative to end the HIV epidemic. In North Carolina, that’s led to hundreds of thousands of new dollars coming into Mecklenburg County focused on diagnosing people living with HIV as early as possible and getting them into treatment, as well as various prevention efforts.

If the Biden-Harris administration maintains and expands upon new funding for HIV nationally, paired with its broader policy agenda, we are primed to turn the tide and end the HIV epidemic. Let’s do our part in North Carolina and increase access to biomedical prevention tools through commonsense policy change.

Byron Williams: Some laptop critics have not embraced this MLK sculpture

Some people think it's obscene or does a disservice to King's memory, but they're leaping to conclusions.

Are today's parents worried about the wrong things? | The Ethical Life podcast

🎧 The hosts discuss a recent advice column, in which a grandmother said she was losing sleep about her 9-year-old granddaughter walking home alone from school.

GOP tolerates a compulsive liar because it needs him.

Thoughts and prayers may eventually come to the 34 Arkansas residents who died of COVID-19 in mid-January.

Hundreds of thousands of Tarheels cheered in June when the N.C. Senate overwhelmingly approved a much-needed plan to expand Medicaid and close…

The Biden administration has touted the return of diplomacy while failing to meaningfully deliver on this tenet in many ways.

John M. Crisp: But what if Damar Hamlin had died?

Damar Hamlin, a safety for the Buffalo Bills, almost died on Jan. 2. His heart stopped after a blow to his chest during a “Monday Night Footba…

Tom Campbell: The fall and rise of Sen.Thom Tillis

Our senior senator, Thom Tillis, has a target on his back. Angry, disillusioned partisans are calling him a traitor. Curiously enough, those n…

We celebrate with anticipation a major expansion in access to mental health resources for those on Medicare in the coming year. After over a d… 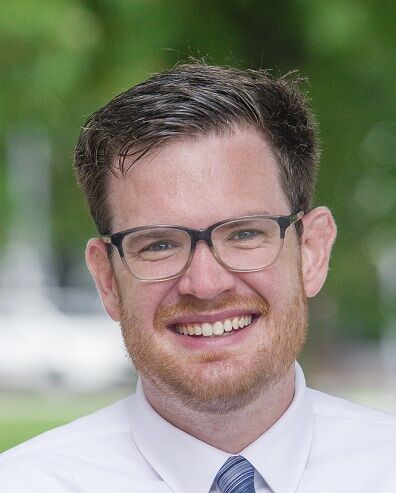 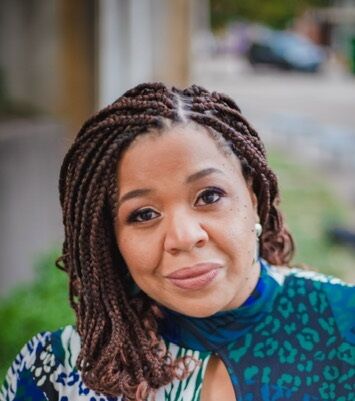