Welcome to America, a would-be third-world dictatorship, where the president refuses to cede power, ignores the will of the people, rallies his supporters to ignore the Constitution and whines about disloyalty while terrorists storm the Capitol.

With sirens wailing above Pennsylvania Avenue in Washington, D.C., on Wednesday, and lawbreakers breaching America’s venerable seat of democracy, the most the nation’s defeated leader could offer was a rebuke of his deputy for doing his duly elected job.

“Mike Pence didn’t have the courage to do what should have been done to protect our country and our Constitution, giving states a chance to certify a corrected set of facts, not the fraudulent or inaccurate ones which they were asked to previously certify,” President Donald Trump tweeted in the very moments that lawmakers were being whisked to safety. “USA demands the truth!”

Here is the indisputable and utterly embarrassing truth: Rome is burning, and Trump is shamelessly fiddling.

“This is what the president has caused today,” said Utah Sen. Mitt Romney, one of the few Republicans to stand up to Trump. “This insurrection.”

What happened literally in the halls of Congress was the furthest thing from a peaceful transition of power. On the day when the Senate was supposed to certify the Electoral College vote, protesters, egged on by the sore-losing Trump, resorted to anarchy to disrupt the process, like power-hungry predators would do in backward fascist states.

Shots were fired in the Capitol, where elected officials were huddled under their desks. Insurgents were walking door to door shouting, “Where the f—k are they,” and “Trump won that election.”

Invaders were wearing backpacks, with who knows what inside.

Almost none of them were wearing masks.

This is the legacy of Donald Trump, as if 350,000 coronavirus deaths, impeachment over election interference, unresolved rape allegations and bigoted dismissal of "s—thole" countries were not enough.

“Please support our Capitol Police and law enforcement,” Trump tweeted moments after the Pence insult. “They are truly on the side of our country. Stay peaceful!”

But that was hardly enough. Former New Jersey Gov. Chris Christie, a one-time Trump supporter, said he spent 25 minutes trying to reach the president to communicate one simple message: Do something.

“The president caused this protest to occur,” Christie, a Republican, told ABC News. “He’s the only one that can make it stop. He has to come out and tell his supporters to leave the Capitol grounds and allow the Congress to do their business peacefully. Anything short of that is an abdication of his responsibility.”

Trump, still fueling the fire with lies about a stolen election, did eventually release a video telling his supporters to go home. But by then the damage had already been done.

Earlier, President-elect Joe Biden had urged Trump to “step up,” and go on national television and “fulfill his oath.”

“Let me be very clear,” Biden said. “The scenes of chaos at the Capitol do not reflect a true America, do not represent who we are. What we’re seeing are a small number of extremists dedicated to lawlessness. This is not dissent. It’s disorder. It’s chaos. It borders on sedition. And it must end. Now. "

That is what a president sounds like. For four years we have forgotten.

Leonard Greene is a reporter and columnist for the New York Daily News.

Richard Groves: The treasure of an unexpected gift

Charlie is gone now. “Some place where it’s warmer,” he said. “And it don’t rain so much. A little town I know.”

Byron Williams: Impeachment should be deliberate

For a moment it actually appeared that the one thing America would get right in 2020 would be a free and fair election. It was an election gal…

The Rev. Jonathan Gaska: The 'big lie' or the bigger truth?

I remember taking my young daughter to a Martin Luther King celebration at a church a few years ago. A sketch of the Rev. King’s image decorat…

Supporters of President Trump rally at the U.S. Capitol on Wednesday in Washington. 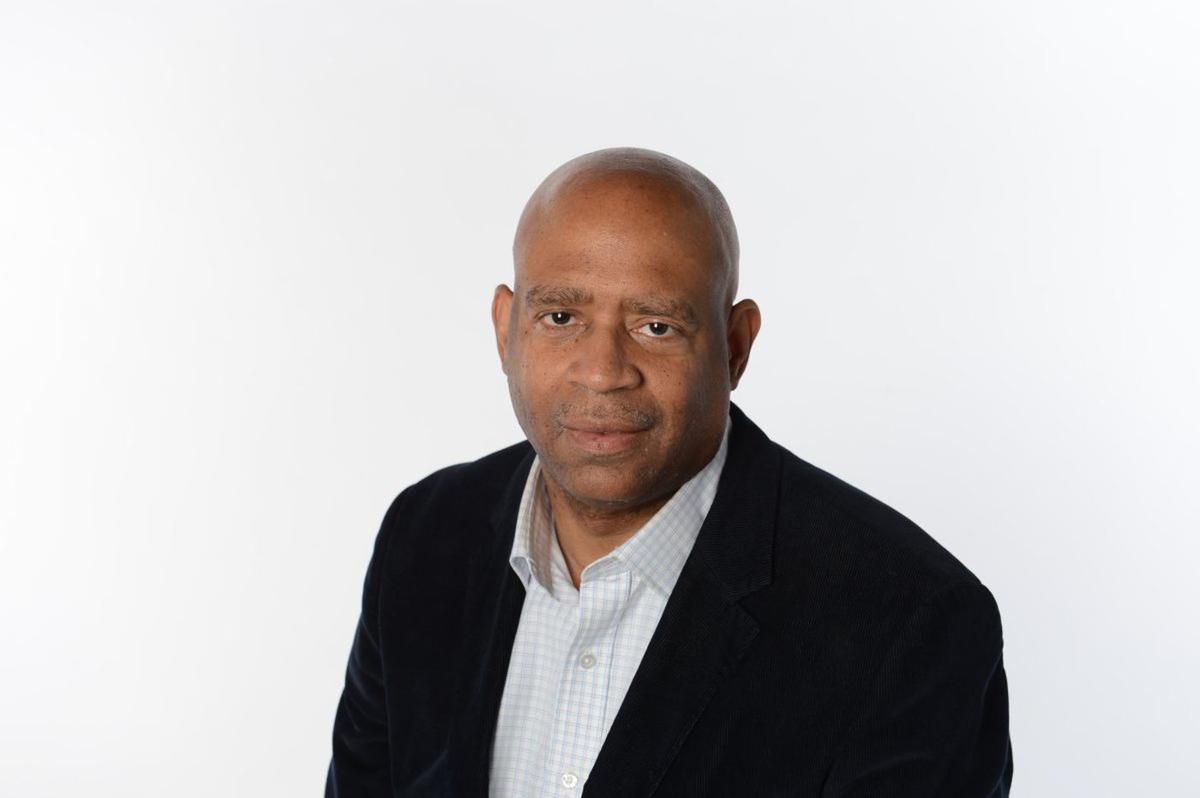