President Trump speaks at the White House on Nov. 5. 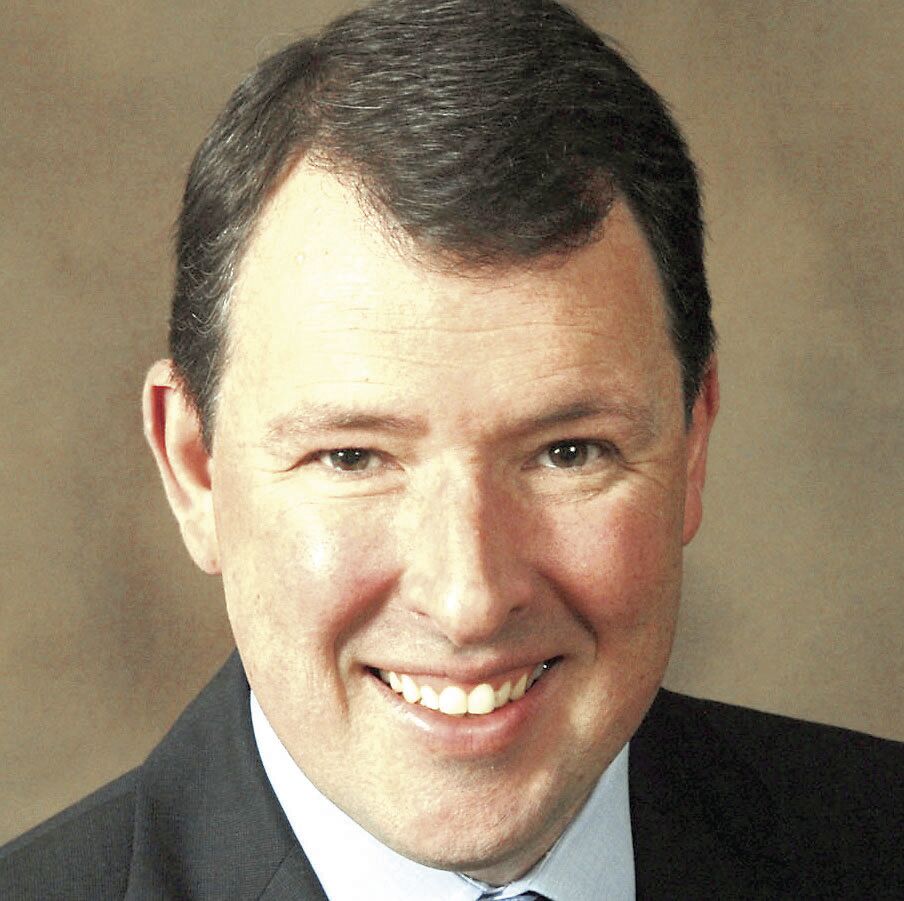 WASHINGTON — President Donald Trump has every right to pursue recounts and legal challenges to the 2020 election. But he needs to realize these challenges won't change the final result. This is not 2000, when just 537 votes in a single state determined the result. The president would need to overcome a deficit of tens of thousands of votes in three states to win. That will not happen.

So, Trump needs a way forward. How he exits the White House could leave an indelible impression on voters' minds. No one likes a sore loser. Here is an eight-point plan for how Trump can leave the presidency with the best chance to reclaim it in four years.

Cooperate with the Biden transition while pursuing your legal challenges.

Trump should authorize Joe Biden to receive the President's Daily Brief (PDB) and instruct his officials to cooperate with Biden's transition team. The 9/11 Commission blamed the failure to anticipate the 9/11 attacks in part on the delay in the Bill Clinton-to-George W. Bush transition. Trump should not expose himself to criticism if we are attacked on Biden's watch. Moreover, one of his greatest legacies will be Operation Warp Speed, which is producing the fastest delivery of a vaccine for a novel virus in history and requires a smooth handover to succeed. If he ends up flipping the election results, such cooperation will not have done any harm. But if he doesn't, his failure to do so could set him up for blame down the road for Americans' deaths.

When the electoral college meets on Dec. 14 and declares Biden the winner, concede and say you are stepping aside for the sake of the country.

Trump can continue to hold that the election was stolen and run to reclaim his stolen presidency in four years' time. But to win again, Trump needs to understand why he lost. There are millions of voters who approved of his policies but did not vote for him because they were tired of chaos. They gave Biden the margin of victory. If Trump mishandles the transition, his behavior will only validate those voters' choices - and make it less likely they will change their minds in 2024.

Trump should shift the focus from the last election to the next one — pointing his followers toward the future and rallying them.

Lead the GOP to keep control of the Senate.

Trump can fire the first salvo of 2024 with victories in the Georgia Senate runoffs in January. He should do so not by focusing on the last election, but by telling his supporters their vote is about the future. If Democrats take control of the Senate, he can say, they will enact socialist policies that he won't be able to reverse in four years' time. Just look at how hard it has been to undo Obamacare, and imagine what Democrats will do with unfettered power to pass anything they want on energy, climate, health care, immigration and taxes. Step one in taking back the White House is keeping control of the Senate.

Most departing presidents deliver a nationally televised farewell address from the White House. But it has been more than a century since a president left the White House and then successfully stood for reelection four years later. Trump should use his speech to declare, in the words of Gen. Douglas MacArthur, "I shall return."

Preside over a gracious transfer of power.

Guide the party to retake the House in 2022.

With Trump at the top of the ticket in 2020, Republicans nearly took the House - winning a net eight seats so far, with a possibility of 13 when the final votes are tallied. There are at least 26 seats so far that Democrats won with 52% of the vote or less, which means control of the House is in play in 2022. Trump should lead the party to finish the job, defeat House Speaker Nancy Pelosi, D-Calif., and take back the House majority.

Take back the presidency.

If he helps Republicans hold the Senate in 2021 and take back the House in 2022, Trump will have a head of steam going into 2024 — and a good shot at returning as the 47th president.

The left is hoping the Biden administration will be the beginning of a new progressive era. In fact, the Biden years could be little more than a brief interregnum — but only if Trump handles the next six weeks correctly.

If I am deficient in my knowledge about chemistry, or a medical issue, or what kind of car to buy, I consult people who know more than I do on…

WASHINGTON — President Donald Trump will be remembered for many things. For the audacity of his mendacity. For his ready recourse to prejudice…

President Trump speaks at the White House on Nov. 5.