WASHINGTON — It is symbolic beyond the boundaries of normal political prose that the White House announcement event for Supreme Court nominee Amy Coney Barrett should also have been (it appears) a super-spreader event for the novel coronavirus. Only a fairy tale would be capable of conveying so many layers of temptation and corruption.

It would begin, as fairy tales often do, with a deceptively simple offer and condition. Once upon a time, a mad king gathered his most loyal subjects in a magical rose garden and said: "All of you may have a golden apple, representing your heart's deepest desire. But only if you also accept a little, harmless virus in your midst, which we have miraculous therapeutics to treat anyway. So don't let it dominate your lives. It is the best deal in the whole history of fairy-tale deals."

Let me stipulate, as a conservative, that the apple itself is the pick of the basket. Barrett is qualified, by background and temperament, to be on the Supreme Court. Her textualist approach to constitutional interpretation is well within the judicial mainstream defined by Justice Neil Gorsuch and Justice Antonin Scalia, who died in 2016. We are not dealing, as far as we can tell, with a poisoned apple.

But is this admirable choice worth the conditions the king proposes? For his pro-life subjects, the matter seems simple. They are being offered their heart's desire — a possible fifth (or sixth) vote to overturn Roe v. Wade — if they will turn a blind eye to tens of thousands of unnecessary COVID-19 deaths, mainly among the elderly and sick. For many in the pro-life movement, the math seems clear. Surely it is better to prevent hundreds of thousands of deaths from abortion.

But fairy-tale conditions usually involve a complication. The confirmation of Barrett may or may not help overturn Roe. But overturning Roe would almost certainly not end abortion; it would merely give states greater authority to regulate the practice. This may or may not influence the total number of abortions. Pro-life people are therefore excusing the king's reckless waste of human life during the pandemic in exchange for a highly speculative prospect. They get their pro-life wish only by ceasing to defend vulnerable lives.

For conservative institutionalists, the temptation comes in a slightly different form. Here the king is saying: They may have their fondest wish — the confirmation of Barrett and a solidly conservative judiciary — so long as they undermine the remaining credibility of the institution doing the confirming.

Members of the Senate majority are being asked to exercise their lawful authority in a manner that exudes hypocrisy, devastates comity and invites future retribution. The slow-rolling of Merrick Garland after his nomination by President Barack Obama in 2016 became the fast-tracking of Barrett without a credible explanation. It is a raw exercise of legislative power that generations of Democrats will cite in their own escalations. The packing of the Supreme Court may be one of history's worst political ideas — precisely because it would mow down the reputation of another essential institution — but the idea has gained traction only because of Republican provocation.

Once more the king's offer has a catch. The institutionalists will get their golden apple only if they cease to care about the institution in which they serve.

Finally, the king's Federalist Society supporters — the watchmen on the wall of conservative legal ideology — are offered their own version of the temptation. They will get a Supreme Court majority that is committed to judicial restraint and the rule of law — but only if they support a king who despises restraint and cares nothing for the rule of law. At the same time that Barrett's nomination is being considered, the mad king has lambasted his attorney general for failing (so far) to prosecute political enemies on imaginary charges. This is clearly what the king regards as his October surprise: the disqualification of his political opposition through manipulation of the law.

The king's offer is tainted once again: power for Federalist views, but only if they are revealed as pretense.

In the final, decadent days of the mad king's rule, all these groups within the Republican coalition are being made the same offer: power in exchange for the public disgracing of their ideals. Their response was evident in the garden: the hand-shaking and air-kissing of the maskless, the faithless and the doomed. 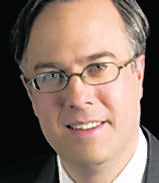 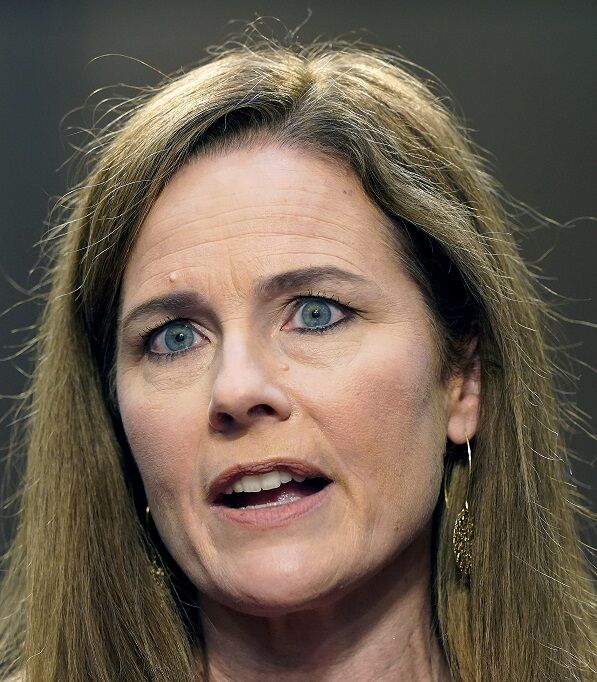