It was one of those rare, unexpected moments when a political leader let down his guard and revealed his true colors.

Back in the middle of February, Republican Gov. Spencer Cox of Utah, presented with a bill from his Republican legislature, refused to sign it.

Then he choked up. “These kids are … they’re just trying to stay alive. … I just think there’s a better way. And I hope there will be enough grace in our state to find a better solution. I don’t understand all of this. I don’t. But I’m trying to understand more. I’m trying to listen and learn and, again, trying to help kids figure out who they are and keep them alive.”

“I apologize for getting a little emotional,” he continued. “But when you spend time with these kids, it changes your heart in important ways. And so I want to try to improve that message and see if we can’t find a better way to work together.”

The bill was his state’s version of a new, apparently coordinated effort — attempted in about 36 states so far — to bar transgender female athletes from participating in girls’ and women’s school sports.

But it’s hard to listen to him talk about transgender kids and not feel like he’s different — certainly different from the North Carolina legislators who are currently pushing a similar bill here.

“The Save Women’s Sports Act is the solution which ensures that all female athletes will be assured a level playing field to compete and win,” one of its primary sponsors, Rep. Mark Brody, said last week.

But others pushing similar bills have done so while painting pictures of teary-eyes waifs being pinned to wrestling mats under “men who call themselves women.”

If that were so, it seems like examples of stolen victories would proliferate — instead, they’re few and far between. Some sponsors have claimed that they’re trying to get ahead of the situation before it becomes a problem.

Julie Kliegman, writing in Sports Illustrated last week, senses a different motive: “… sports — and the question of whether a game is fair — provides the type of emotional battleground perfectly suited to a political wedge issue.”

Lindsay Crouse of The New York Times also sees something shady: “What if these new activists embraced women’s sports and invested in female athletes, instead of using us as their excuse for transphobia?”

“I mean, we’re kids, O.K.?” William, a 15-year-old trans boy and tennis player in North Dakota, told SI. “We’re not out there to take people’s scholarships and stuff. No, we just want to compete.”

And compete they do, with the full support of teammates, coaches and parents — and, most often, lose.

Contrary to Republican claims of a “biological advantage,” in 2017, Sports Medicine published a review of the available scientific literature on the performance of trans athletes that found no consistent evidence to suggest that transgender female athletes have an athletic advantage.

Organized sports could be a balm for them, as could the kind of tight friendships that athletics often produce.

Our legislature should be trying to help these kids, not hurt them more.

But maybe I’m wrong. Maybe our legislators are sincerely concerned about fair play, rather than trying to find a new scapegoat. If so, I have a few suggestions:

First, call them what they are: transgender. Every time a legislator refers to a transgender female as “a biological male,” he reveals a lack of respect for people who are trying to live with a little dignity.

Secondly, drop the phony, insulting claims of transgender sexual perversion and pedophilia that have, at times, echoed through the Legislative Building in Raleigh. Children are literally in more danger of sexual predation from church pastors than from transgender people.

Thirdly, do what my Republican friend Cox did: Spend some time with them, not lecturing, but listening.

And, lastly, toss the bill. Activists are already lobbying the NCAA to pull events from states that pass these divisive bills. As legislators should have learned from HB 2, writing discrimination into law accomplishes nothing good for anyone.

Mick Scott: Let’s go down, come on down

Sharon Randall: Wealth to share but none to flaunt

When you were a child, who was the person you most looked up to, the one you hoped to be just like when you grew up?

Richard Kyte: Why gun owners need a change of heart

Opinion: Why can’t those who own guns and know the most about them take responsibility for ensuring they're used safely and without malicious intent?

Phil Zuckerman: No reason to fear a secular nation

The secularization of U.S. society — the waning of religious faith, practice and affiliation — is continuing at a dramatic and historically un…

Tom Campbell: No better time to invest in North Carolina

North Carolina is poised to make great gains as we recover from the pandemic. We are becoming a major hub for life sciences companies. Real es…

Brandenburg v. Ohio has long been a seminal First Amendment case taught at practically every accredited law school in the nation.

Back in the day when “Saturday Night Live” was funny, Chevy Chase would open the “Weekend Update” segment by saying, “I’m Chevy Chase … and yo…

The first time you see a black Amish buggy on a country road, you smile. You can’t help it.

When the NFL decided not to punish players who kneeled during the pre-game national anthem, some fans reacted by refusing to attend games, buy… 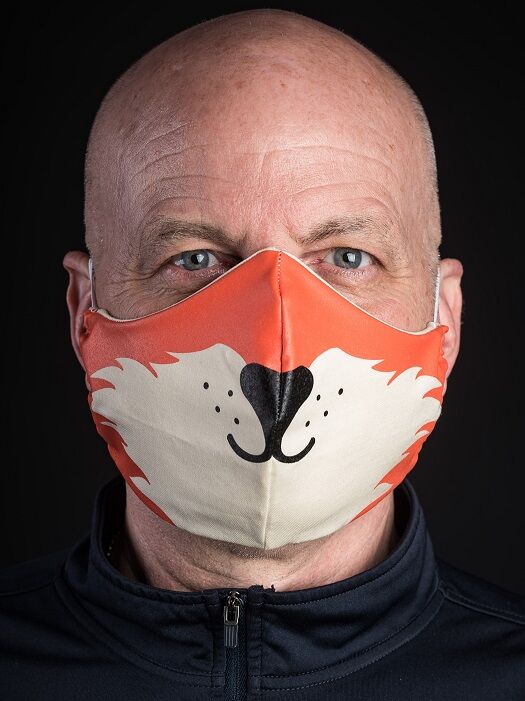