Rams vs. Buccaneers: Updates and scores from the NFL playoffs

Mick Scott: Where the sand’s turning to gold
0 Comments
Share this
{{featured_button_text}}
1 of 2 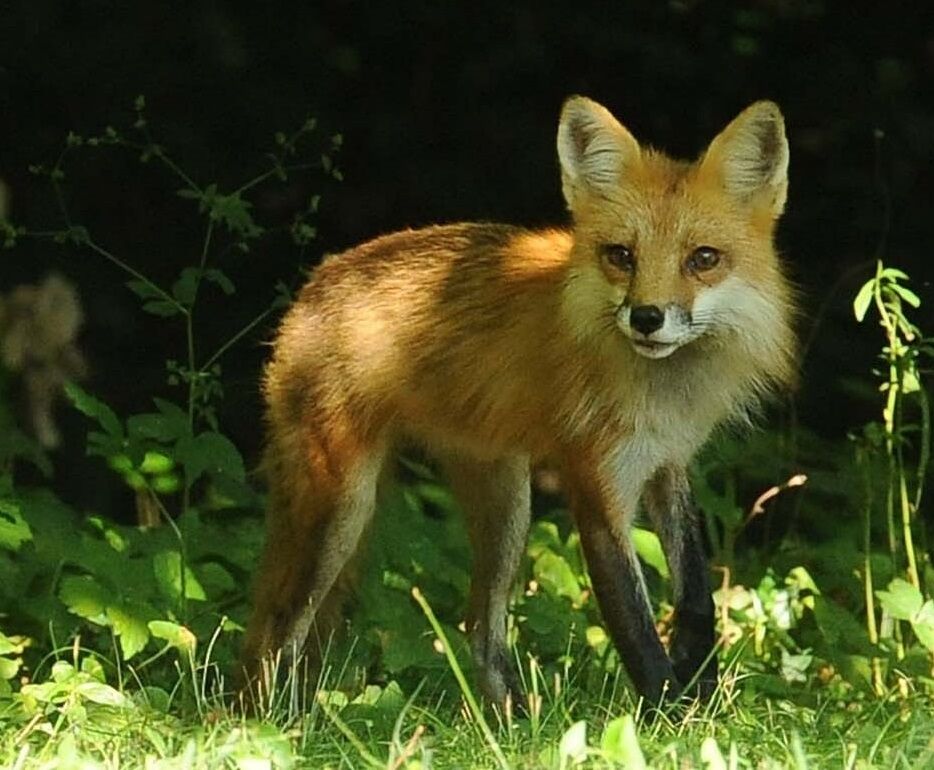 The lovely Red was lost in 2021. She vanished at the same time that a dead fox was found in Washington Park.

It was a couple of weeks ago that the 78-year-old Texas singer/songwriter/actor passed on to the great circle sky. Known widely to the public as one fourth of the pre-Fab Four, The Monkees — Weren’t they good? They made me happy — and to aging hipsters like me as a country-rock prophet and a media innovator, equal parts silliness and rumbling thunder, his death just left me feeling sad, left me nine times blue. It became a focal point, the symbol of other losses this year, personal and public. It seemed the final insulting act of a year that repeatedly spit on us.

In 2021, I lost Red. One of the wild foxes I visit on a regular basis, in a field on the south side of town that I call Fox-a-Lago, she vanished at the same time that a dead fox was found in Washington Park. That fox didn’t look like Red to me — Red’s brow seemed less furrowed, her lovely snout longer — but it’s hard to believe the timing was a coincidence.

Her daughter, Blondie, disappeared for a few days, as if in mourning.

The mood was both tempered and taunted by the best book I read this year, “Fox 8” (of course there’s a fox in the title, and foxes in the story), by short-story master George Saunders. It shares the theme of disenchantment that I think was thrust on many of us, who expected reason and civilization to be a more effective deterrent to disease. I recommend it for everyone — the library has a copy — not only for the foxes, but for the questions it raises about human behavior — questions that deserve answers.

As the year stumbles and grumbles to its end, I feel somber. Many downtown storefronts are closed and dusty. The mound of dirt in what’s supposed to be Merschel Plaza has sprouted a lawn. This week’s pleasant, unseasonable temperatures have been accompanied by dark and dreary skies. Many times this year I felt sadness swell inside my chest as I witnessed unthinking anger and resurging prejudice.

But the entire year wasn’t grim, of course. There were episodes of joy and humor and comfort.

One that made me laugh out loud came from a tweet posted on Dec. 8 by a clinician who calls himself Adam “Ghost of Christmas meh”:

If only that kid’s courage could be shared. Maybe in a vaccine or something.

A friend of a friend told me about setting up the Christmas tree this year. For the past 10 years, along with the ornaments and lights, she’s pulled from a box a note her husband wrote before dying of cancer — instructions for setting up the tree. It’s become an annual reminder of the meticulous care he had for all things, including her.

Tomorrow I’ll put on the coffee, then go on my traditional First of January hike. The Earth will turn, the moon will wax and wane. Wildflowers will grow in my backyard.

When Blondie returned to Fox-a-Lago, she walked toward me more boldly, as if to say, this is my yard now. She’s been joined by a larger, darker-furred stranger. In a couple of months, there could be new kits tumbling over each other, happy to be part of the world.

In the song “Me & Magdalena,” which Benjamin Gibbard wrote for Nesmith to sing on the final Monkees album in 2016, he included the lines:

But know everything lost will be recovered

When you drift into the arms of the undiscovered

I don’t know if that’s a universal law, but it makes me feel better.

For all the loss, for all the suffering, the arms of the undiscovered wait to carry us into an unwritten future. Nobody knows what will happen next.

I fervently hope that the new year will bring new entrepreneurs to these streets and storefronts. I hope that new music will echo through the buildings’ canyons and new underground artists will invade and scandalize the City of Arts and Innovation, leaving the staid norms clutching their pearls. I hope the foxes will continue to run wild, safe from our grasp.

Are you the kind of person who collects magnets with lots of pithy sayings and puts them on display in your kitchen?

Winston-Salem, after two decades of striving, is finally making a strong comeback. The Innovation Quarter in the heart of downtown, that biote…

Richard Kyte: Tolerance of profanity is a cultural failing

Commentary: We should not be complacent about the way the words we use shape our perception of the world around us.

Antisemitism has been on the rise in the United States in recent years, with one in four American Jews being the target of antisemitism within…

Since the COVID-19 pandemic started in 2020 and the federal government began using extraordinary measures to support workers, households and b…

Kurt Bardella: One year in, Biden has accomplished much

For four years, the phrase “infrastructure week” was a punchline — a metaphor for the abysmal failure that was supposed to be Donald Trump’s s…

I am a constitutional conservative, born in the heartland of the West and raised in the plains of Texas. While the conservative label can mean…

Mark Owens: Teachers give their all to our community

Education is the backbone of society. Learning is foundational to commerce, community building and upward mobility. As an organization, Greate…

Nicholas Goldberg: When an anti-vaxxer dies of COVID

Kelly Ernby was no doubt a good person, a friend to her friends, a companion to her husband, a crime-fighting prosecutor. She presumably had a…

The lovely Red was lost in 2021. She vanished at the same time that a dead fox was found in Washington Park. 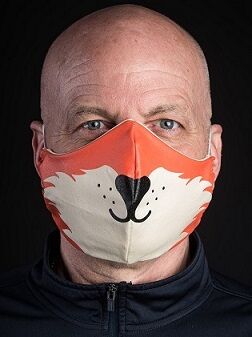