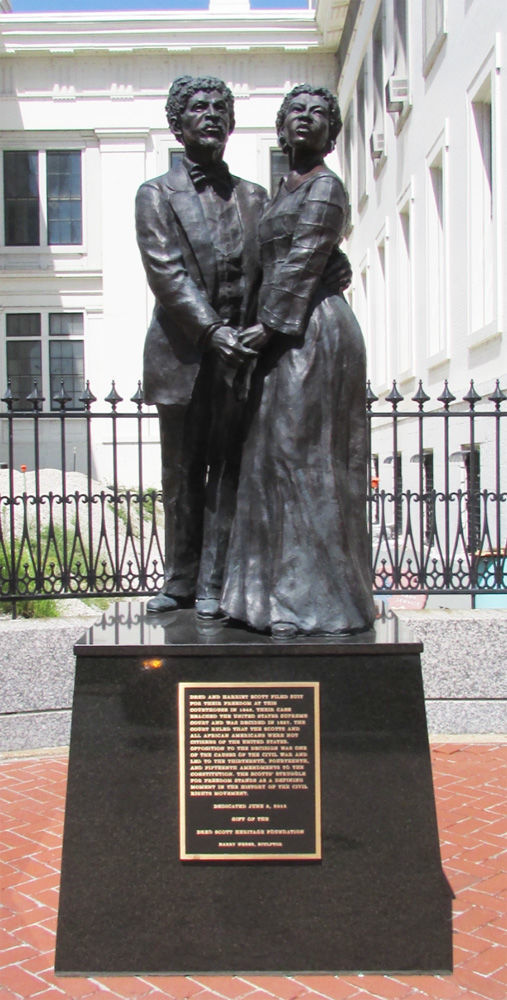 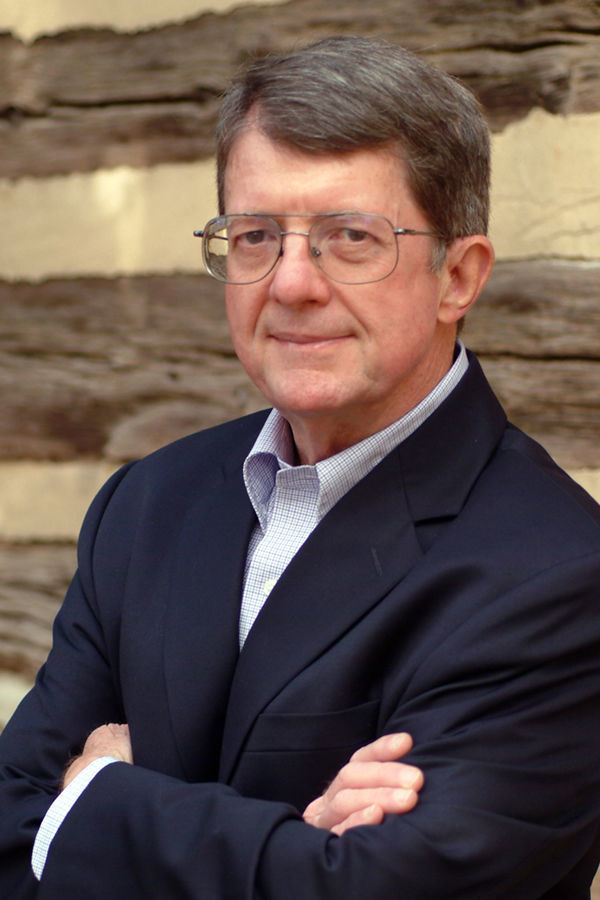 We find at this Independence Day America’s commemorative landscape either “threatened” or “up for renovation,” depending on one’s view of the controversial matter of removing certain statues and monuments from public places. What some describe derogatorily as “revising history,” others explain as revealing the untold or selectively ignored parts of a story. A “generally accepted account” now suffers the attention given to footnotes and the revelation of too-readily dismissed counter-narratives. Our understanding of American history becomes pluralistic, informed by more voices; it embraces more accounts, a broader, more inclusive telling. With our eyes and ears open, America’s story can become “yes and also.” Our updating need not be an accusative, corrective “but that’s not right.” Our fuller story becomes our better story. It already has.

This turbulent election year 2020 has perhaps the most riding on our collective political decisions in recent memory. Notably this year is also the 200th anniversary of the Missouri Compromise of 1820. That agreement, wrought anxiously in earlier turbulent times, was between pro-slavery and anti-slavery factions in a divided Congress, devised to manage a tenuous political balance. With Missouri the lone exception, thereafter all U.S. territories — especially the Louisiana Purchase — north of the Missouri-Arkansas border would be free of slavery; those south of that 36-30 parallel of latitude could have it.

In that northern, free territory, the U.S. Army began building Fort Snelling in 1820 at today’s Minneapolis, overlooking the confluence of the Minnesota and Mississippi rivers. A decade and a half later, a newly arriving army surgeon brought with him an enslaved man he had purchased in St. Louis. That man was Dred Scott. While at Fort Snelling in free territory, Scott married Harriet Robinson, she enslaved by a federal Indian agent at the fort. In 1846, Dred and Harriet Scott boldly sued for their freedom based on their being taken into free territory as established by that Missouri Compromise. Through a series of rulings and reversals over 10 years, the case moved to the U.S. Supreme Court, which in 1857 ruled against the Scott family in a 7 to 2 decision. The ruling declared that the Constitution never intended to grant citizenship rights to descendants of Africans. Today, legal scholars regard that opinion, written by Chief Justice of the United States Roger B. Taney, as the worst ruling ever made in the history of the Supreme Court’s 230 years — so far.

Taney’s ruling negated the Missouri Compromise, decreeing that enslaved people could be taken anywhere as “property.” Only three years later, the issue of slavery in the territories precipitated the election of President Abraham Lincoln, which caused the secession of the Confederate States. The nation plunged into a war between the states to resolve the matter of slavery.

In 2012, a statue of Dred and Harriet Scott was placed on the lawn of the Old Courthouse in St. Louis, the spot where these two people challenged prevailing societal norms by relying on codified U.S. laws. Their effort was a heroic act of courage and humanity worthy of recognition and remembrance. Their statue stands today as a witness to their role in contributing to a revolution that reformed our nation and its Constitution through the ratification of the 13th, 14th and 15th amendments.

Americans infrequently encounter commemorative statues of non-white people, although many have been erected. Locally, our community dedicated in 2005 the statue of educator Simon Green Atkins, the founder of what became Winston-Salem State University. Another farther south on U.S. Highway 52 in Lake City, S.C., is of Ronald Erwin McNair, a graduate of N.C. A&T University and the second African American astronaut to venture into space. Tragically, he died in the 1986 Challenger disaster. In Louisville, Ky., a statue overlooking the Ohio River celebrates York, a member of the Lewis and Clark Expedition and the first African American to cross North America to the Pacific.

History is our collective story of our shared experiences — all of us. It is a record of both our collaborations and confrontations in our arriving here now as we find ourselves facing opportunities, challenges and choices together. Our history sets the stage on which we play out our roles. We can write a better story going forward and act it out more cooperatively if we build better collective understanding of who all the players are. We need a more inclusive commemorative landscape, one that shares more stories about all the peoples who make up the America in which we will live together.

Randell Jones is an award-winning history writer and storyteller. He is the producer of the “6-minute Stories” podcast and editor/publisher of the Personal Story Publishing Project. He lives in Winston-Salem.