Something strange happened in my neighborhood the other day. It was a warm and pleasant Thursday — the day on which a city sanitation truck arrives each week to empty the trash bins.

A couple of days later, another equally strange thing occurred: Our postal carrier didn’t make it to our neighborhood.

There were no holidays that I’d missed and no readily discoverable public explanations for the lapses.

Of course, neither of these developments was completely unprecedented. In the past, during hurricanes and snowstorms, such services have occasionally been interrupted. And neither was a life-and-death matter. The trash truck finally arrived a few days later and our mailbox was fairly stuffed the next day.

My guess/fear was that COVID-19 might have taken a toll on the local sanitation team. And we all know of the struggles the U.S. Postal Service has been enduring.

But, in both instances — modest and unexplained failures in two core public services that have been utterly reliable for decades — there was something disquieting and noteworthy.

There was a time in our country — not that long ago — in which top-notch public services and structures were not just taken for granted, but widely accepted as points of common civic pride. Almost all Americans knew of the U.S. Postal Service motto: “Neither snow nor rain nor heat nor gloom of night stays these couriers from the swift completion of their appointed rounds.”

Public schools and city halls often featured architecturally impressive buildings that served as important community hubs and gathering places. And public service employment — as a teacher, an employee of a state administrative agency, or yes, a postal worker or a trash truck driver — was widely viewed as an honorable and respectable middle-class career.

Today, it seems, our attitudes and expectations have been altered by a half-century of relentless and cynical messaging from conservative politicians, media outlets and think tanks that has helped set in motion a kind of vicious cycle.

First, government services and structures are demonized as inherently corrupt, inefficient and “the problem.”

Next, politicians demand that these structures and services operate “more efficiently” — “like a business” — so that taxes can be reduced.

After that — not surprisingly given the fact that most private businesses in a capitalist economy fail — numerous public structures and services (like schools, transportation, parks and even mail delivery and trash services) struggle to fulfill their missions.

After that, the whole cycle is repeated again and again until, at some point — especially in moments of crisis and extra stress like, say, a health pandemic — structures and services simply start to crumble and even fade away.

We’re witnessing this phenomenon play out right now in our public schools in North Carolina — particularly in some smaller and mid-sized counties, where the relentless pressure brought on by a decade of budget cuts, privatization (i.e. competition from voucher and charter schools that’s siphoning off families of means), and now the pandemic, is posing what amounts to an existential threat.

From our torn and threadbare mental health system to our eviscerated environmental protection structures to our frequently overwhelmed courts, prisons and jails to our dog-eared parks and highway rest stops, the destructive cycle of reduced services and disinvestment continues to repeat itself.

One even sees this pattern playing out in the current hubbub surrounding the 2020 election, where many of same groups and individuals complaining loudest about slow vote counts are aligned with the very politicians who declined the requests from election officials for the resources necessary to conduct a speedy 21st-century election.

Of course, the real tragedy in all this is that it need not be this way. Our society has more than enough wealth to end this destructive cycle and rebuild the public structures and services we need — structures that can bind together a middle-class society, help chart a path toward a sustainable future, rekindle civic pride and maybe even deliver the mail and haul away trash with the reliability we once took for granted.

All we lack right at present is the awareness, imagination and will to make it happen.

Rob Schofield, director of NC Policy Watch, has three decades of experience as a lawyer, lobbyist, writer and commentator.

If I am deficient in my knowledge about chemistry, or a medical issue, or what kind of car to buy, I consult people who know more than I do on…

WASHINGTON — President Donald Trump will be remembered for many things. For the audacity of his mendacity. For his ready recourse to prejudice…

A U.S. Postal Service truck makes deliveries next to the Supreme Court on Election Day, on Nov. 3, in Washington. 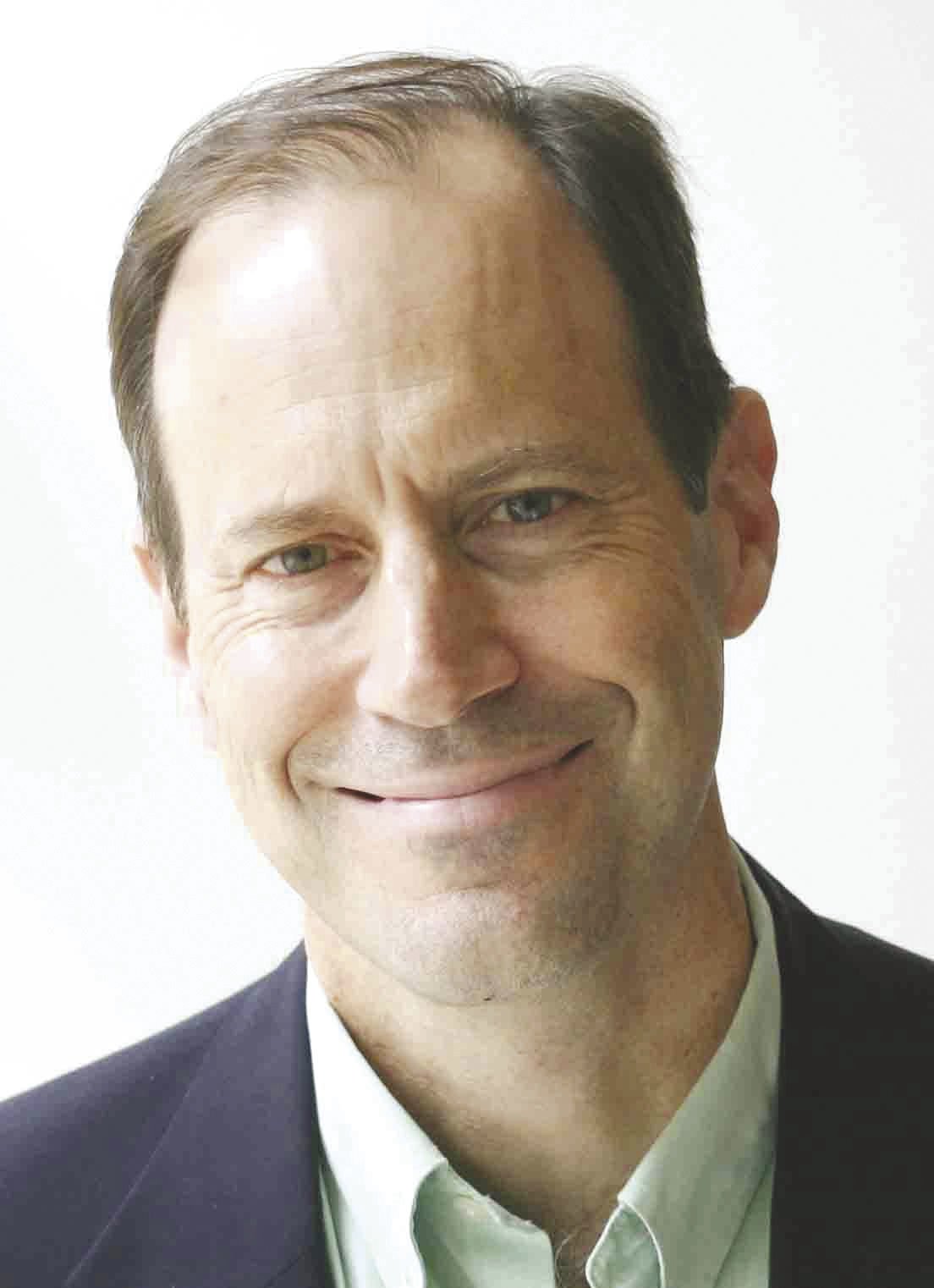