Consider this stunning fact: In 2007, homes in East Winston were valued at $91,660, yet by 2021, this had fallen by 30% to $63,854. (And if we adjust for inflation, this drop is actually closer to 60%.) While the rest of Forsyth County has rebounded after the housing crash of the Great Recession, home values in East Winston have not reached pre-crisis levels.

As seen in the chart, home values in East Winston prior to the financial crash kept relative pace with the rest of Forsyth County, although at a lower value. It was the high volume of predatory loans in East Winston and subsequent foreclosures after the 2008 financial crash that likely played a large role in the post-recession plummeting of market values.

But new research from the Center for the Study of Economic Mobility (CSEM) at Winston-Salem State University, and the Washington, D.C., think tank New America, finds that something else may be keeping East Winston from bouncing back: small-dollar mortgages — which we define as mortgage loans under $100,000 — became far less available. In our new report, we explore why many lower-income families — even those with good credit and money for a down payment — are finding it increasingly difficult to access homes under $100,000.

Here is what we find: In the wake of the Great Recession, the Dodd-Frank Act was enacted to protect lower-income homeowners from being exploited by unscrupulous lenders when issuing mortgages.

Yet there is an ironic twist: Some regulations in Dodd-Frank have instead made it more costly for banks to issue small-dollar loans — hurting many of the same families the legislation intended to protect. Bank profits have been squeezed since many closing costs are fixed, and processing small mortgages takes essentially the same amount of work as large loans for less profit.

As a result, both here and nationwide, many banks are limiting their participation in the small mortgage market. Since 2007, these sub-$100,000 mortgages have fallen by more than 50% in Forsyth County. Even when families do apply for small loans, they face denial rates that are two to three times higher than those of large loans. This is despite the fact that smaller loans are no riskier than larger ones, according to some of the best evidence available.

A major complication in Forsyth County is the relatively poor physical condition of these less expensive homes — which are heavily concentrated in East Winston. State and local homeownership programs intended to help first-time, lower-income buyers purchase homes have rigorous inspections and these homes have a hard time passing, which can jeopardize the ability to secure a mortgage.

Here are the consequences: Over the last 20 years, our data show a complete flip in how affordable homes are purchased. In 2001, about 74% of small-dollar homes were financed with mortgages, but by 2021, this dropped to 25%. That means that three-fourths of small-dollar homes are purchased with cash by investors or wealthy individuals. Families that are locked out of homeownership and wealth-building opportunities instead remain stuck with ever-increasing rents or end up trapped into predatory lending arrangements.

The good news is we do have some local remedies: Forsyth County offers robust and successful homeownership programs that help residents purchase their first home that can provide incredible access if scaled. But until the disincentives for small-dollar lending are revisited, viable financing alternatives are explored and the playing field with all-cash buyers is leveled, the dream of homeownership in East Winston and the rest of the county may be accessible to fewer and fewer residents.

Sabiha Zainulbhai is the senior policy analyst at Future of Land and Housing for New America. Zach Blizard is the research manager for CSEM.

The authors and a panel of experts will present online more key findings from their report on the lending hole at the bottom of the homeownership market from noon to 1:30 p.m. Tuesday. You can register at www.newamerica.org/events and it is open to the public.

Sharon Randall: Some dreams we dream together

It’s not often someone asks for my advice. Especially someone half my age. I wanted to help her. But I didn’t dare risk saying anything that m…

Byron Williams: Burns on Ali: Working toward a conclusion

Award-winning documentary filmmaker Ken Burns has done it once again!

Christine Flowers: Treat all instances of hatred and bias equally

About a month ago, I was traveling on the subway in Philadelphia when I was attacked by a young African American male in a hoodie, who was ang…

When Carolina Journal first reported first-term U.S. Rep. Madison Cawthorn’s intention to abandon his current district next year to run in an …

Food brings us together, especially this time of year. Favorite family recipes are prepared and shared with those we love.

Richard Groves: Maybe we should actually listen to each other?

Bruce, a friend from my days in Texas a long time ago, said that he and his mother — a die-hard fundamentalist — could not have a civil conver…

There is an old quip that defines the word “chutzpah” (which in Yiddish means “nerve” or “gall”): “A man who murders his parents and then thro…

Mick Scott: Straddle the line in discord and rhyme

Whatever your opinion of Kyle Rittenhouse — I’m sure it’s strong — I’ll bet you’d agree that one of his attorneys, Mark Richards, has seemed i…

Williams: Locally, nationally and globally, inequity imperils us all

Michael Paul Williams — a columnist with the Richmond Times-Dispatch — won the 2021 Pulitzer Prize in Commentary "for penetrating and historically insightful columns that guided Richmond, a former capital of the Confederacy, through the painful and complicated process of dismantling the city's monuments to white supremacy."

The death of composer Stephen Sondheim at 91 is more than the end of an era. It is the end of a chain of great Broadway musicals dating back t… 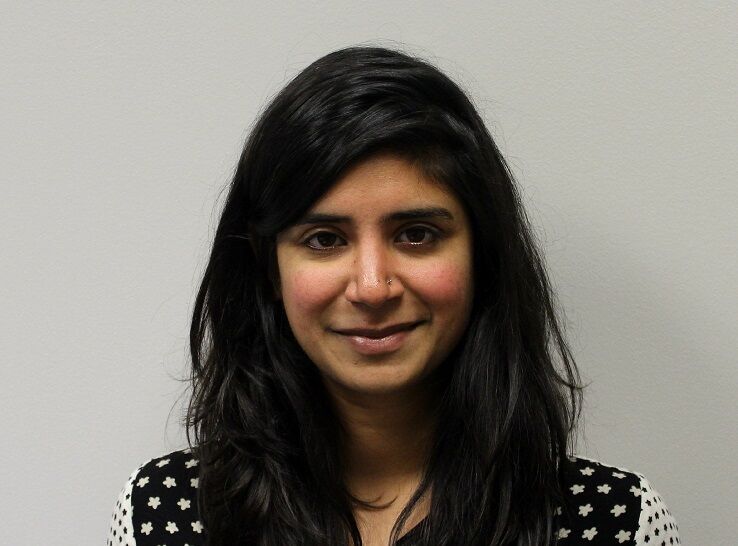 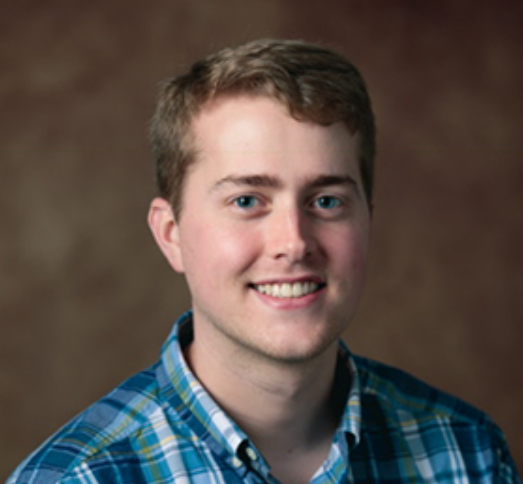