Call it the “Tucker Carlson defense.”

Former Trump campaign lawyer Sidney Powell, who was among those claiming last year that the 2020 presidential election was stolen by a multinational, communistic, election-rigging cabal, is currently facing a $1.3 billion defamation lawsuit from Dominion Voting Systems, one link that she named specifically in the imaginary chain.

In a court filing last week, Powell’s legal team offered this defense: that those listening to her should have known better than to believe her.

“No reasonable person,” the filing says, would mistake her baseless accusations to be “truly statements of fact.” Her claims, in fact, were just “opinions and legal theories” and “hyperbole,” her lawyers say.

It’s an echo of the defense offered by Carlson’s legal team during a slander trial last year, as well as the legal defense of professional conspiracy theorist Alex Jones during a custody battle in 2017 — that he’s “playing a character” and shouldn’t be taken seriously.

We sense a pattern.

Yet many did believe her, as well as Trump lawyer Rudy Giuliani and Trump himself, when they claimed that Trump’s victory had been illegitimately stolen. As a result, thousands traveled to Washington, D.C., on Jan. 6, got drunk on rally rhetoric and attacked the Capitol, resulting in the injury of more than 100 Capitol police officers and likely contributing to the deaths of several.

They include, unfortunately, Winston-Salem native and Proud Boys leader Charles Joseph Donohoe, a former Eagle Scout and U.S. Marine who has been indicted on charges related to his participation in the Jan. 6 insurrection. Judging by anecdotes posted online by people who once knew Donohoe, he’s a fine person, kind and generous, who somewhere along the way was led astray. Like, perhaps, others from North Carolina and elsewhere.

And, sadly, some still believe.

The state of Georgia last week passed a sweeping new law — almost 100 pages long — to restrict voting access. Among other limitations, Reuters reports, “the law imposed stricter identification requirements, limited drop boxes, gave lawmakers the power to take over local elections and shortened the early voting period for all runoff elections. It also makes it a misdemeanor for people to offer food and water to voters waiting in line.”

When asked about the new restrictions on Thursday, President Joe Biden said, “This makes Jim Crow look like Jim Eagle.”

Georgia Gov. Brian Kemp said the restrictions would make it “harder to cheat,” though after several legal challenges and regulatory audits, no cheating in the 2020 election was ever proved.

On Friday, several civil rights organizations filed a federal lawsuit against the restrictions.

Will the legislature’s defense be that voters shouldn’t have taken it seriously?

Voter fraud does occur. Last week, a federal North Carolina prosecutor’s office said that 24 people have been charged with voter-related fraud over the past 18 months, including some who falsely claimed U.S. citizenship.

They deserve the punishment that comes to them.

The conservative Heritage Foundation claims to have identified 1,317 cases of voter fraud throughout the U.S. between 1979 and today — which, if averaged, would be about 30 a year out of tens of millions — 1,134 of which resulted in well-deserved criminal convictions.

But none of that comes close to being the kind of millions-of-votes conspiracy that Powell and others claim — a claim that was used to motivate a deadly insurrection.

The new restrictions sweeping through red states are not in response to voter fraud, but to voter turnout. Republican authorities come closer every day to “saying the quiet part out loud”: that they’re willing to suppress voting because they think that will work to their advantage.

They also seem to consider lies and conspiracy theories to be legitimate election strategies.

These strategies may ultimately backfire, increasing support for HR 1, the Democratic voting rights bill that passed the U.S. House and is headed for the Senate. Passing that bill, at this point, would be more than justified. It’s voter defense.

Our view: Transparency in public records

A bill currently before the legislature, The Government Transparency Act of 2021, would allow public access to the records of public employees…

President Joe Biden’s $2.3 trillion infrastructure proposal, the American Jobs Plan, is nothing if not ambitious.

Our view: We are the water tank champions

Winston-Salem is known for many things: our tobacco history, our Moravian roots, our talented artistic community. But among the Moravian stars…

Our view: A poisoned selection process

You may not care how Fayetteville State University chose its newest chancellor.

Our view: A city worthy of praise

It’s a pleasure to read about Winston-Salem in the national press and not cringe.

Our view: Meeting the unmet needs

Our view: It's not over yet

In a play last season that he may want to forget, former Duke star Daniel Jones, now the starting quarterback for the New York Giants, suddenl… 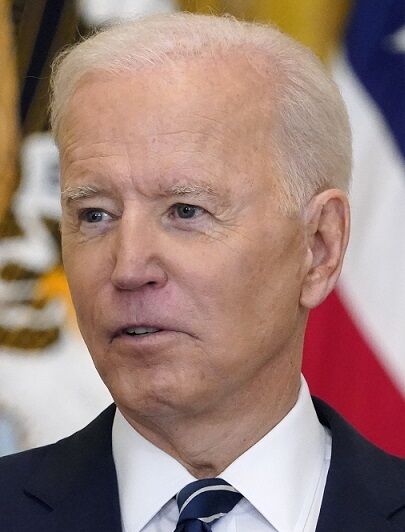 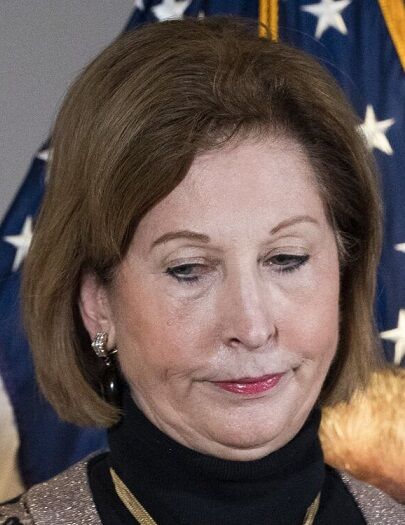 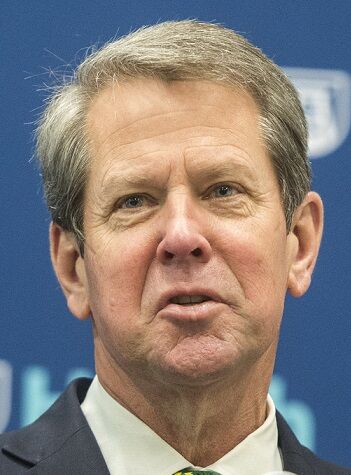