Our view: Sit down, Cruz and Hawley
6 comments
Share this
{{featured_button_text}}

With the words “I just want to find 11,780 votes” ringing in our ears — President Trump’s demand of Georgia Secretary of State Brad Raffensperger, approved by North Carolina’s Mark Meadows, Trump’s current chief of staff — the drama of 2020 unfortunately is leaking into the new year.

But while that one soaks, other Republican operatives are still trying to overturn the presidential election — or at least look like they are.

As we write, a dozen Republican senators now say they’ll contest the certification of Electoral College votes on Wednesday. This is usually a routine matter — essentially, the states report their election results to Congress, which records them.

But it seems nothing is too routine for Republican lunacy these days.

Sen. Josh Hawley was the first to say he’d object to the certification and vote against accepting the results — despite strong discouragement from Senate Majority Leader Mitch McConnell.

But Texas Sen. Ted Cruz is trying to stake his claim, too. He’s leading a group of senators who don’t just plan to object to the certification — they’re demanding the creation of a commission to investigate claims of voter fraud.

The demand has a veneer of reasonableness to it. "Why not hold a commission to examine the facts?" Cruz asked.

The answer is more reasonable still: Because the facts have already been examined. All the Republican-contested states — Arizona, Georgia, Michigan, Nevada, Pennsylvania and Wisconsin — have conducted post-election audits, open to the public. A series of judges, some appointed by Trump, have rejected nearly 60 attempts to challenge the results. Why should we believe that one more examination would settle matters for Cruz?

Many Democrats have responded to the scheme with words like “coup” and “sedition.”

But one needn’t listen to a Democrat. Listen instead to the Republicans:

As we go to press, North Carolina Sen. Richard Burr has indicated that he will not join the overthrow effort. Sen. Thom Tillis hasn’t spoken to the matter.

These efforts are very unlikely to change anything — at worst, they could delay a final vote. Many see this as an attempt on the part of both Cruz and Hawley to appeal to Trump’s base in preparation for presidential bids in 2024.

Some will no doubt consider Cruz and Hawley to be some type of “never say die” patriots while their calmer Republican colleagues are RINOs — Republicans in Name Only. But very soon Republicans are going to have to decide who the real RINOs are: those who respect conservative principles and American traditions — or the conspiracy-loving opportunists who feed the flames of grievance and deceit for political gain.

President Donald Trump now has the unique distinction of being the only American president to have been impeached twice. The second time, of c…

Shut up and coach.

Our view: Crossing our fingers for teachers

The prediction of snow on Friday was a reminder that for decades now, school officials have struggled with the problem of whether to open when…

Our view: The voter fraud fraud

Finally, after years of searching and scouring voting rolls, processes and election cycles — and putting up with scorn from Democrats — proof …

Our view: Call it insurrection

Whatever good anyone may perceive him accomplishing, President Trump is now likely to be remembered best for inspiring the violent siege at th…

Our view: A titan falls

Like many in the state, we were saddened to hear about the death Monday of Marc Basnight, a well-known and highly influential former state sen… 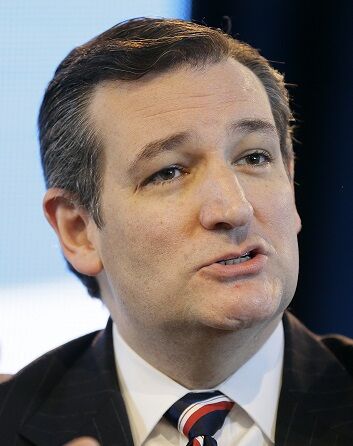 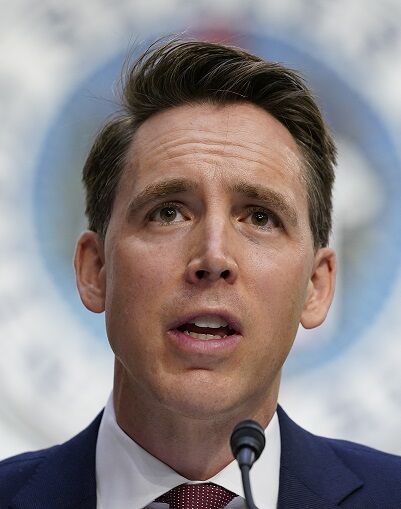