Bookmarks, our local gem of a nonprofit bookstore, is currently promoting a unique summer reading list that emphasizes an important cultural movement rather than guilty-pleasure beach reading or between-school-year fluffery. Its communitywide reading program, “Book with Purpose,” concentrates on the theme of anti-racism with titles like “Stamped from the Beginning: The Definitive History of Racist Ideas in America” by Ibram X. Kendi.

The Forsyth County Public Library has also taken a weightier turn with adult reading recommendations that include “Children of the Land: A Memoir” by Marcelo Hernandez Castillo and “Four Hundred Souls: A Community History of African America, 1619-2019” edited by Ibram X. Kendi and Keisha N. Blain.

Though the summer is halfway over, we’ve drawn up our own list of recent book releases that we think are more significant and/or enjoyable than most. If only summertime gave us more time to actually read.

Now that we’ve passed the Trump era, it’s time for summaries, which will be particularly juicy thanks to the compulsively self-promoting “very best people” who passed in and out of the White House during former President Trump’s reign. Among them, three stand out:

“Nightmare Scenario: Inside the Trump Administration’s Response to the Pandemic That Changed History” by Washington Post reporters Yasmeen Abutaleb and Damian Paletta; “I Alone Can Fix It: Donald J. Trump’s Catastrophic Final Year” by Pulitzer Prize winners Phil Rucker and Carol Leonnig; and “Frankly, We Did Win This Election: The Inside Story of How Trump Lost,” by Michael C. Bender, senior White House reporter for the Wall Street Journal. They’re all written by acclaimed professionals and all contain never-before-heard, behind-the-scenes revelations.

“On the House: A Washington Memoir” by former House Speaker John Boehner, is rollicking fun and a window into a bygone era of (slightly) more innocent politics.

“UFOs: Generals, Pilots, and Government Officials Go on the Record” by investigative journalist Leslie Kean, dives into the misinformation and taboos about mysterious lights in the sky and establishes a definitive catalogue of what the government actually knows and doesn’t know.

“The End of Everything (Astrophysically Speaking),” by witty and knowledgeable theoretical astrophysicist Katie Mack, leads us to the possible end of time and space in a surprisingly upbeat fashion.

For poetry, “The Hill We Climb: An Inaugural Poem for the Country,” the electrifying debut by Amanda Gorman, is historic and inspirational.

Of course, a well-rounded reading list should include a classic or two. After House Minority Leader Kevin McCarthy cited the Rev. Martin Luther King Jr. during a Twitter attack on critical race theory earlier this week, King’s daughter, Bernice King, suggested he learn what King really stood for by reading “Where Do We Go from Here: Chaos or Community?” by her father. We’ll second the suggestion.

Along those lines, we suggest “1984” by George Orwell, if only to understand the occasional misuse of the term “Orwellian.”

For fans of mystery and local history, we suggest former Journal editorial page editor John Railey’s “The Lost Colony Murder on the Outer Banks: Seeking Justice for Brenda Joyce Holland,” the true story of a young North Carolina woman whose life was taken too soon — and whose murderer has not, to this day, seen justice.

Every summer reading list should include a little fiction:

“Project Hail Mary” by Andy Weir includes all the storytelling skill and suspenseful scientific problem-solving found in his premiere novel, “The Martian.”

Reading opens the door to learning new things that could help lead us to a better future. Or, as Carl Sagan put it, “What an astonishing thing a book is. … Writing is perhaps the greatest of human inventions, binding together people who never knew each other, citizens of distant epochs. Books break the shackles of time. A book is proof that humans are capable of working magic.”

Our view: Hold your horses, Tanglewood

Whoa. Hold on just a minute there.

When he wrote his book “The Vanishing American Adult,” first published in 2017, Republican Sen. Ben Sasse surely didn’t have his colleagues in…

Our view: What’s best for the children

The Winston-Salem/Forsyth County school board is expected to take an important vote Wednesday evening.

Our view: The NCHSAA can be saved

Small-government Republicans in Raleigh have a super-sized addiction to irony.

Our view: N.C. climate is vulnerable

As we anticipate another pleasant summer weekend in North Carolina, no doubt many among us will head to the great outdoors, to our region’s pa…

Our view: The changing COVID landscape

With the delta variant of COVID surging across the nation, North Carolina, unfortunately, has not been immune. It has surged here, too. Our re…

The loss of Nikole Hannah-Jones by the UNC-Chapel Hill Hussman School of Journalism and Media is one more black eye for an overly politicized UNC System that has been punching itself in the eye for a while now.

Our view: COVID misinformation is a threat to life and liberty

We could see them: glimmers of hope on the horizon.

Our view: On Medicaid expansion, we must keep pushing

For several years now, medical authorities, business leaders and faith leaders — along with newspaper editorial writers — have encouraged the …

The details are horrendous and we won’t dwell on them. 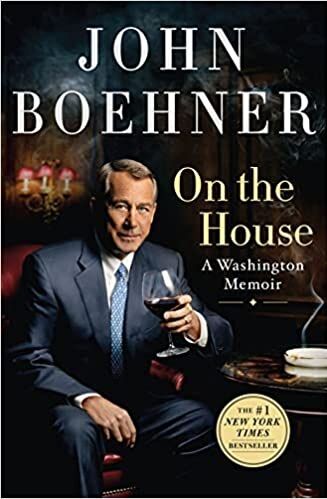 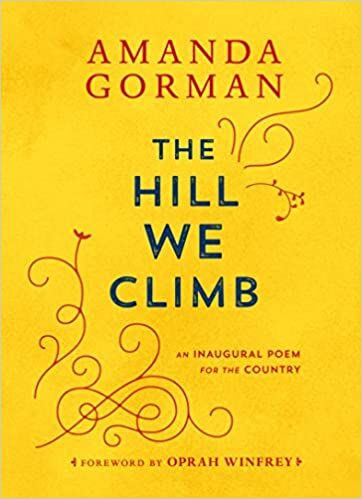 “The Hill We Climb” by Amanda Gorman.