A couple of months before Election Day, the Republican candidate for Winston-Salem mayor has leveled an interesting charge against the Democratic incumbent. The facts of the matter are not in dispute; just their meaning.

Mayor Allen Joines paid $200 from city funds for a full-page ad in the convention program of the 2017 Democratic Women of North Carolina, hosted that year by the Democratic Women of Forsyth County. The ad consisted of a letter from the mayor welcoming the convention, noting that "Democratic Women have long served our community, state and nation, helping to elect qualified candidates to every level of government, from city council to governor, judge to president." The letter invited attendees to take advantage of local museums, art galleries, historical sites and restaurants.

According to Republican mayoral candidate Kris McCann, the city funds were used for a partisan purpose, thus wrong.

But Joines has sent similar letters to other conventions. It’s a mayoral duty. An affable fellow, when Joines says, “If the Republican women were to ask me, I would do it as well,” we believe him.

Both City Attorney Angela Carmon and City Manager Lee Garrity see the letter as harmless. Carmon told the Journal’s Wesley Young that she had discussed the payment with outside legal counsel and found no violation of the law.

But Frayda Bluestein, a professor of law and government at the UNC School of Government in Chapel Hill, said payment to the Democratic women was "troublesome" because the text of the message praised the work of the organization.

But Bluestein said, "State law prohibits public officials and employees using funds for political or partisan purposes," adding that "to the extent the funded message could be seen as promoting a partisan organization, it might be seen as being at least violative of the intent of the law."

The timing of the charge is interesting, coming on the heels of the Republican National Convention, which seemed to some to be a brazen festival of Hatch Act violations.

Breaking from the spirit if not the letter of the 1938 anti-government corruption law, which prohibits federal employees from participating in partisan political activities, acting Homeland Security Secretary Chad Wolf participated in a naturalization ceremony on White House grounds, which was taped and played at the convention. (Wolf later said he didn’t know that would happen.) And Secretary of State Mike Pompeo gave a speech from Israel endorsing the president — after sending a cable to all U.S. diplomatic missions just last month warning diplomats not to take overt sides in the presidential campaign.

When asked about Hatch Act violations during the convention, White House Chief of Staff Mark Meadows replied, “Nobody outside of the Beltway really cares.”

We imagine some Americans outside the Washington Beltway might care whether enforcement of the rule of law was being applied consistently. Civil servants are regularly punished for violating the act, with reprimands, suspension without pay or even dismissal — around 200 since President Trump took office.

What the public needs is a consistent message from government officials that they’ll follow the law, not if it’s popular, not when people are looking, but as a matter of principle and public trust.

If McCann believes Joines broke the law, he should pursue the matter legally. If he proves his point, Joines should face the proper discipline.

It seems the only opportunity to apply the proper discipline in some quarters will come Nov. 3.

Our view: Another Tillis reversal

After we recently praised Sen. Thom Tillis for seemingly taking masking seriously — as he should, in light of the continuing pandemic — we wer…

Of all the most urgent challenges faced by the UNC System, the search process for new chancellors isn’t one of them. And yet that process may …

Our view: A new park at Belews Lake

Just as autumn begins — and just when we needed it most — comes some good news for nature lovers in Forsyth County and surrounding areas: The …

Our view: One smooth road

Our view: Seeking the help we need

Human beings are resilient creatures who can adjust to discomfort. But while we adapt to the “new normal” of the coronavirus, let’s not forget…

Our view: We appreciate the rare apology from Sen. Thom Tillis. Thanks for not making us look like South Carolina.

Most politicians have a tough time apologizing when they’ve done wrong — without tossing in a qualifier, or non-apology apology along the line…

Wednesday was a big news day.

Our view: Poll workers are needed

In its preparations for Election Day, Nov. 3, the Forsyth County Board of Elections is enlisting election officials — commonly known as poll w…

Our view on the president’s visit: Someone, please, hand him a mask.

It’s not every day the president of the United States flies into Winston-Salem, let alone to our historic Smith Reynolds Airport. He’s schedul… 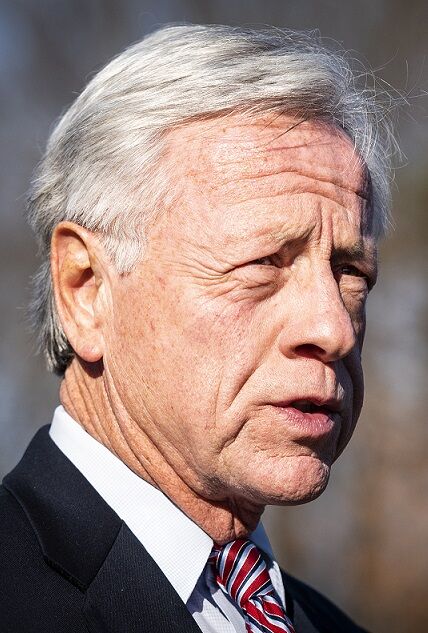 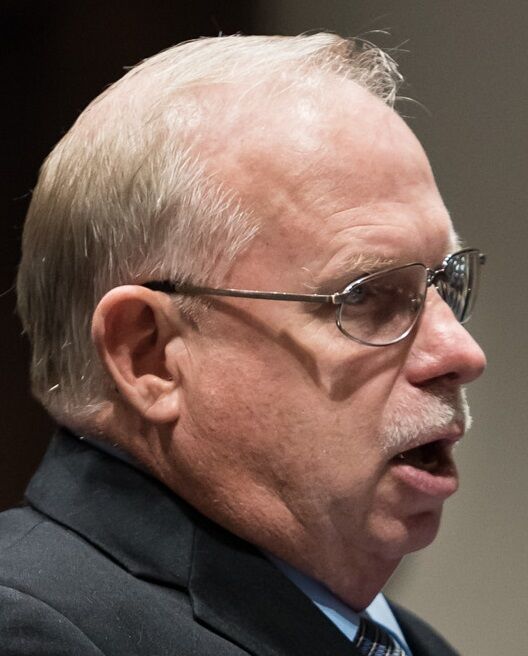