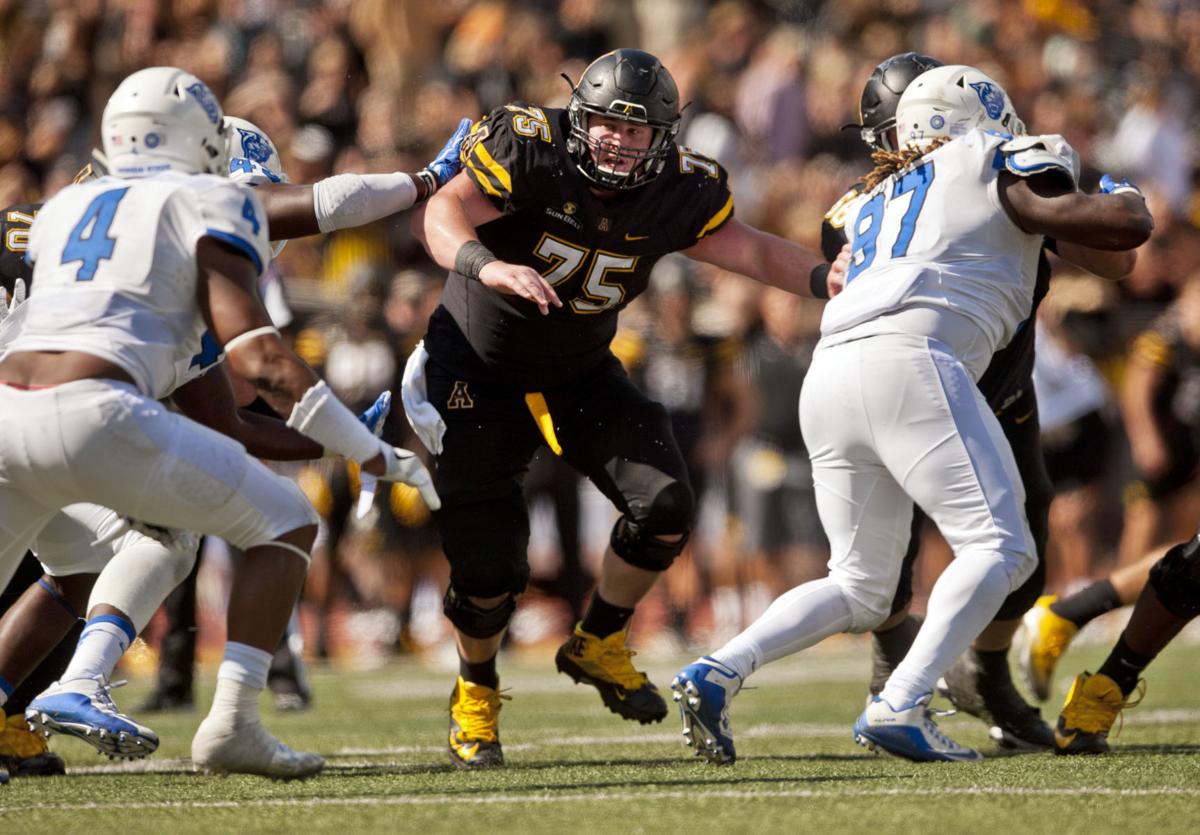 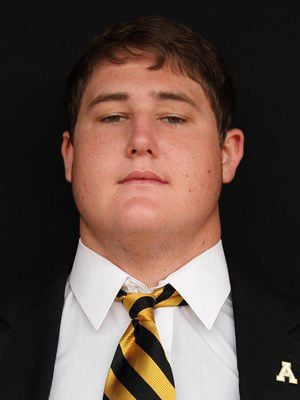 Parker Collins didn’t take many chances to be a college football fan last season. And when he did, he hated it.

Collins, who graduated from Appalachian State in 2017 after serving as a three-year starter on the offensive line, missed the entire 2017 season after he was unsuccessful in his two attempts to latch to an NFL roster.

Being off the field became difficult, and even more so when Collins was around former teammates still playing at App State.

“You miss being around your boys, miss the coaches and everything,” Collins said in a phone interview. “You can’t find that type of environment anywhere else; it’s just, I don’t like (not) being a part of what’s going on out there on the field.”

Collins has the opportunity to play after announcing Monday he signed a one-year deal with the Pittsburgh Steelers. The team wants Collins to play center, the position he played during his senior year at App State. He was a guard in 2014 and 2015 as a sophomore and a junior.

Joining the Steelers marks the first time Collins has been affiliated with an NFL team since September 2017.

After not being selected in last year’s NFL Draft, Parker signed as an undrafted free agent with the Jacksonville Jaguars and was released June 21. He attended the Los Angeles Rams’ training camp before he was cut Sept. 2. That’s when Collins’ wait started.

Outside of a December workout with the Green Bay Packers, Collins didn’t garner much interest. He found a job with Savannah River Remediation in Jackson, S.C.

He worked his desk job, then immediately went to train. He worked out six times a week to keep himself in shape for another chance at the NFL.

“I definitely would say I’ve lost friends in the process because that’s all I do. I’d go to work, do my time, get off and train until however long it takes,” Collins said.

Last month, Collins received an invitation to a free agent combine in Tampa Bay. He performed well there, he said, and waited to hear anything. Last Thursday, the Steelers called Collins’ agent to set up a meeting.

Collins flew to Pittsburgh on Sunday, met with coaches and went through medical testing on Monday. The Steelers offered a contract later that afternoon. The move became official Tuesday.

His last day with SRR is Thursday, and he returns to Pittsburgh on Monday. While his dream is one step closer to being realized, he knows there is still plenty of work to be done.

“You’re never assured anything until you make the team. ...But all I ask is for an opportunity,” Collins said. “You won’t ask for anything else but just an opportunity to go up there and show your stuff and get to wear the black and gold and be a part of something special.”

Countries that have never won an Olympic medal