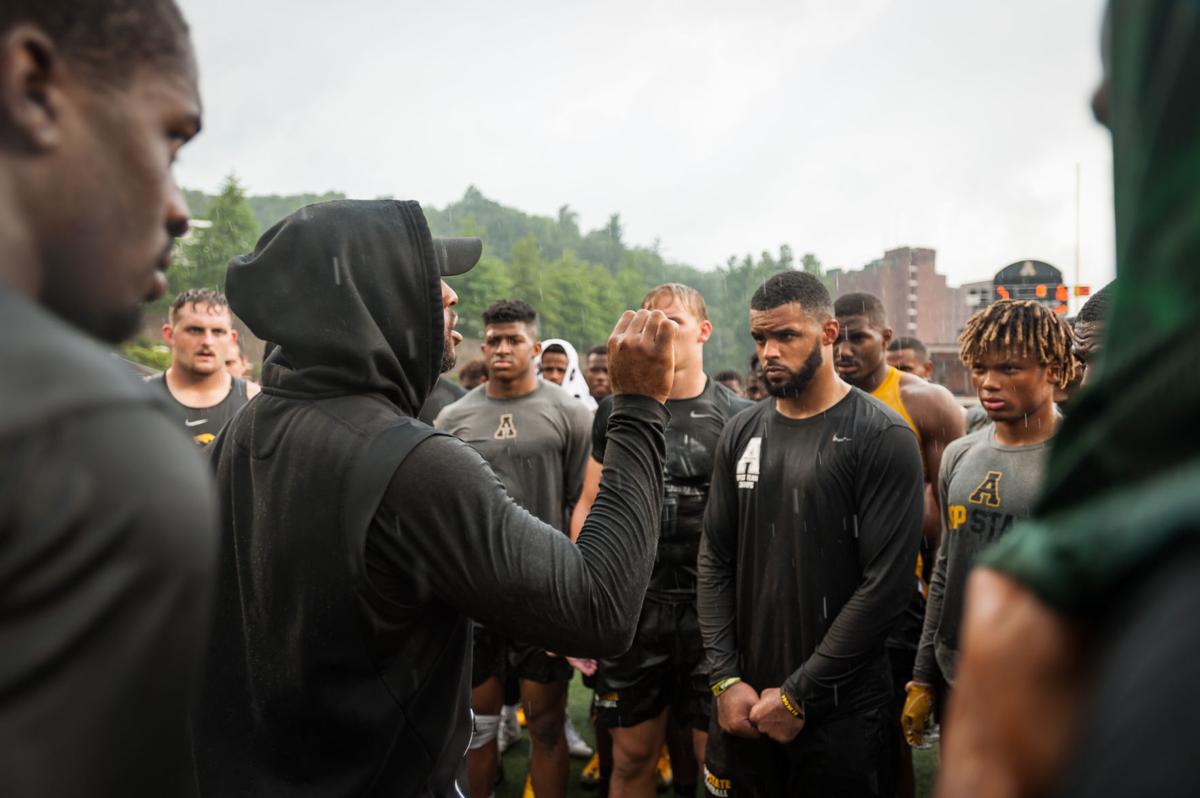 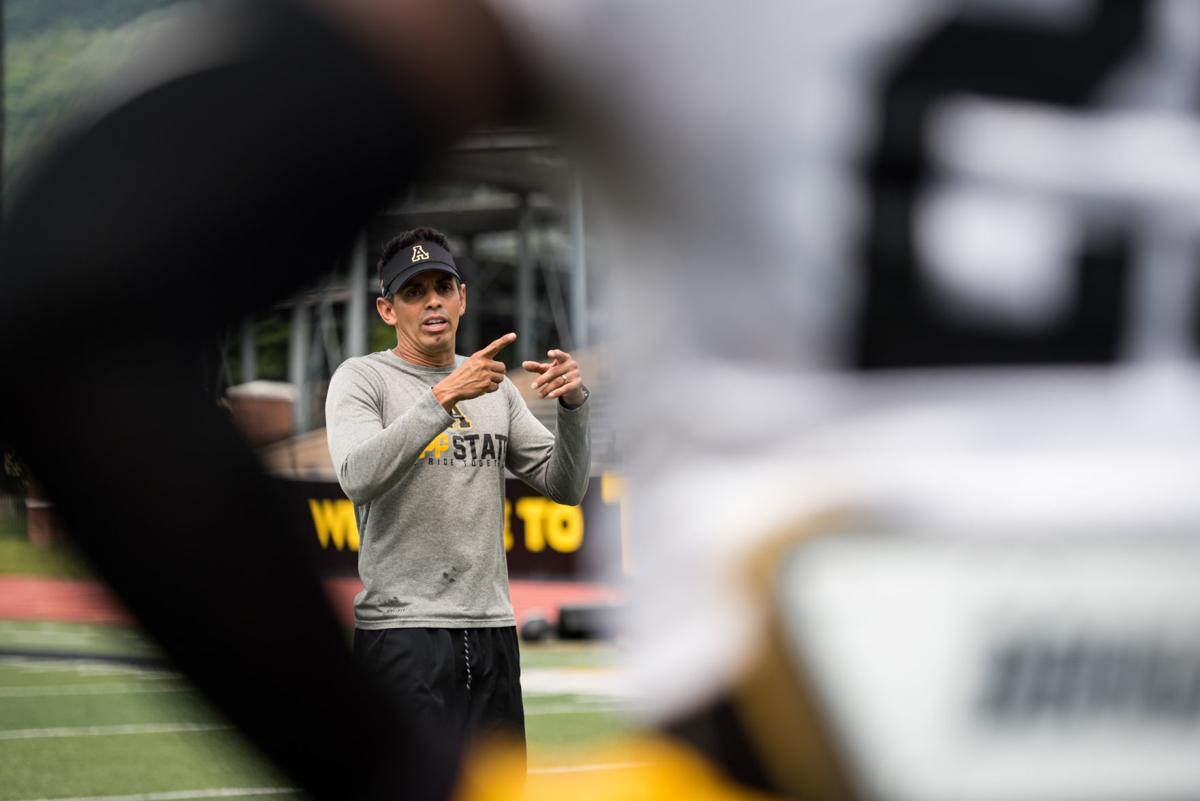 Assistant coaches Bryan Brown and Frank Ponce of Appalachian State are expected to join the Louisville football coaching staff, multiple people with knowledge of the move told the Journal on Wednesday.

The two will become the initial hires made by Scott Satterfield, the six-year Mountaineers coach who was introduced Tuesday as the next head coach of the Cardinals program.

It’s unclear what roles they will hold with the Cardinals.

Both Brown and Ponce were members of Satterfield’s original App State staff. Satterfield became the Mountaineers’ head coach ahead of the 2013 season.

On Tuesday Mark Ivey, the assistant head coach and defensive line coach, was named the interim head coach for Appalachian. He will coach the team during the New Orleans Bowl on Dec. 15.

Cardwell, Gasparato and Smith are in the first year of their current positions with the Mountaineers.

Brown has been on App State’s staff since 2012, starting as the cornerbacks coach in the final season of Jerry Moore’s tenure. Brown took over defensive coordinator duties before this season when Nate Woody left for the same position at Georgia Tech. Woody installed the 3-4 defense that currently thrives at Appalachian.

Satterfield mentioned both Brown and Woody by name in his introductory news conference.

“We are trying to run the same defense that we did,” Satterfield said. “I don’t know if you know, but (Nate) Woody got hired at Georgia Tech two years ago, and I hire Bryan Brown last year and really kept our staff, who had opportunities on the defensive side of the ball to go places — Power Five places — who decided to stay and put together a top-10 defense in the country.

“So we are going to run that style of defense, and we will see about the names.”

App State has 15 interceptions this season, and the defense is ranked in the top 10 nationally in both scoring defense (15.7 points per game) and total defense (279.3 total yards allowed per game).

As Louisville announced Scott Satterfield as its new head football coach Tuesday, it ended two weeks of what became an open hiring process by …

Appalachian State followed a coaching legend with another program-changing leader. 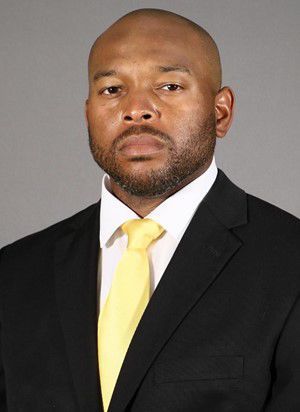 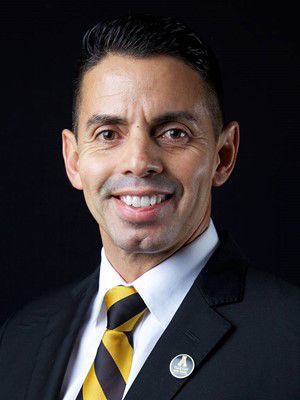