During the Sun Belt Conference coaches teleconference on Monday, Clark said that he’s encouraged by the team’s COVID-19 testing results and that the program is awaiting approval for a restart.

Clark did not give an exact number. But according to the university’s COVID-19 dashboard, the cluster inside the football program is down to four cases.

“Just looking at the numbers here in the last few minutes is greatly improved,” Clark said. “And by the middle of the week it should be close to zero.”

The Mountaineers shut down activities roughly two weeks ago, when 19 active cases were announced: 11 students, 10 of whom were athletes, and eight staff members. The halt led to the postponement of two straight games: a home game against Louisiana, from Oct. 7 to Dec. 4 or 5, and a game at Georgia Southern, from Oct. 14 to Dec. 12.

The university announced 101 active cases on Monday, a steep drop off from early October days totaling more than 200 cases. The football program, cumulatively, has had 78 cases dating to the first positive result June 16, although university officials have not offered insight on how those might have occurred.

The Mountaineers are 2-1, their last game a 52-21 victory against Campbell on Sept. 26. In that game, App State played without 18 players and three coaches because of active cases and contact tracing.

When practice resumes, Clark said, there will be a need to establish some rhythm again after such a long break.

“Anytime you go two weeks without practicing and being around the players, there’ll be some rust,” Clark said. “But I’m very confident in our players and our program that we’re made of the right stuff and we’re built for this."

Clark also mentioned that his players are eager to start play again. And the coaching staff is looking forward to being around positions groups as they’ve shifted to working from home and meeting online with the athletics building closed.

“We’re anxious to get back to playing football, something these kids love, and we want to make sure we do it the right way,” Clark said. “. . . Our guys are excited. I get text messages on a daily basis that says, ‘Coach, when can we play again?’

“Whenever I find something out we’ll relay it to our players. But we look forward to getting back and competing against Arkansas State here next Thursday.”

Doug Gillin is asking a lot of questions. 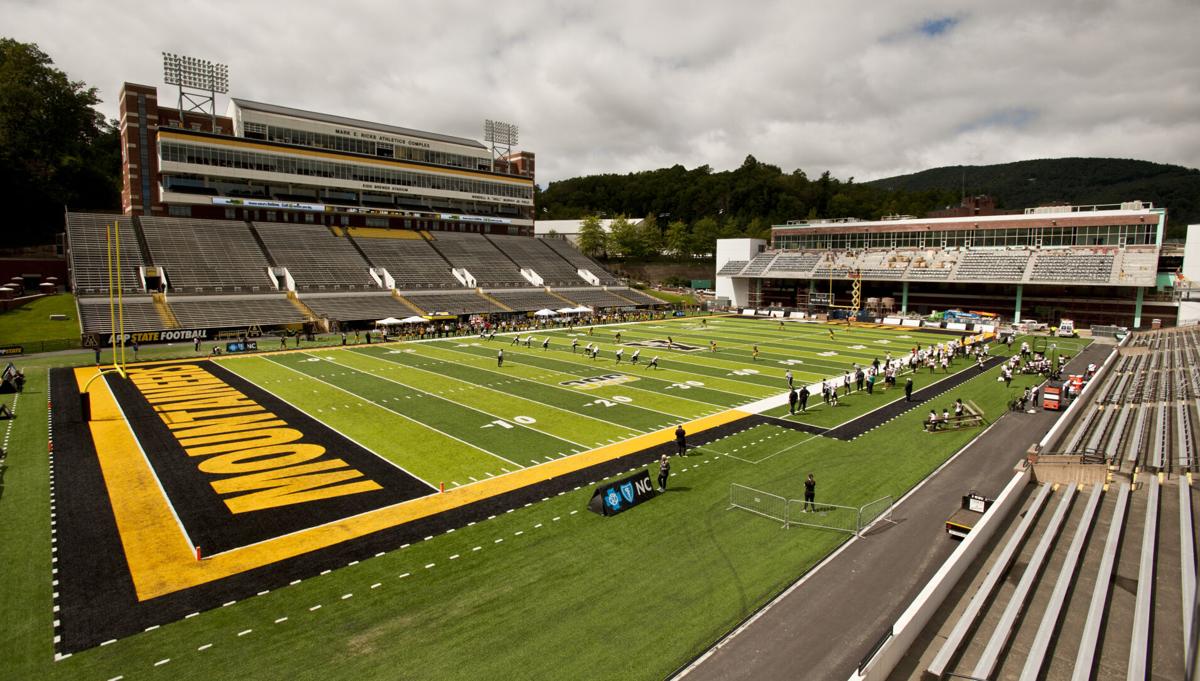 Appalachian State and Campbell played in a virtually empty Kidd Brewer Stadium in Boone on Saturday. Both universities have reported recent increases in COVID-19 cases on their campuses. 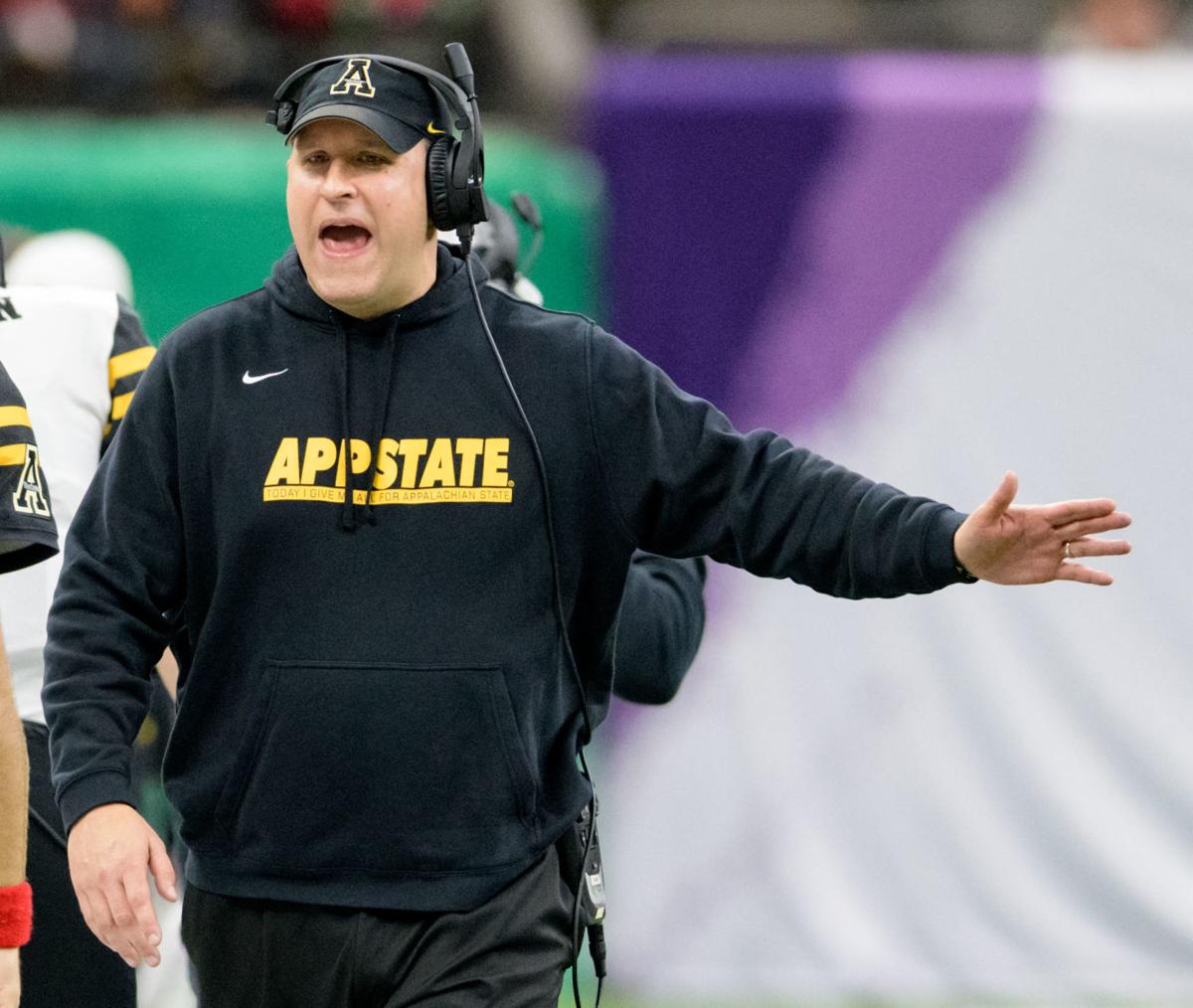