As App State heads to UNC, two former head coaches welcome them to town
0 comments
Share this
1 of 4 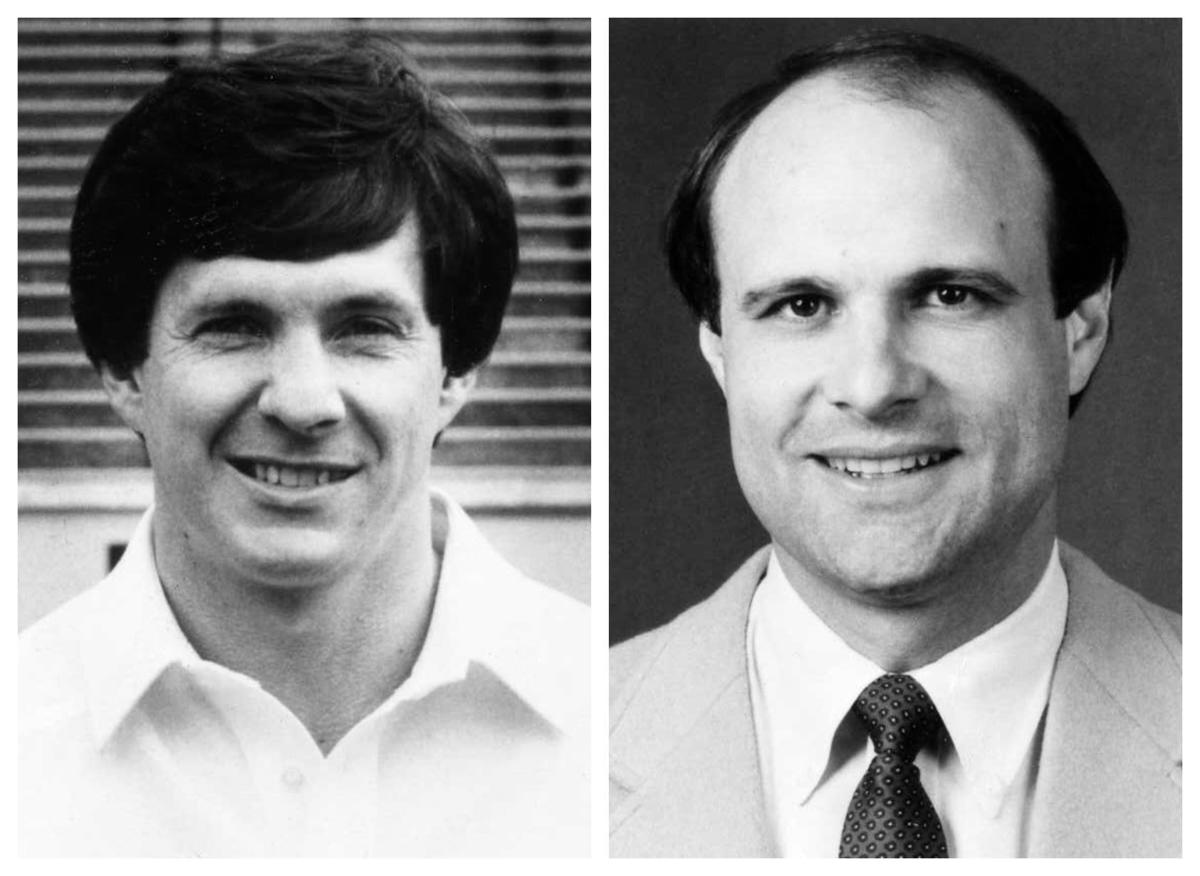 Mack Brown (left) and Sparky Woods are both former Appalachian State football coaches. Brown is now the head coach at North Carolina for a second time, while Woods is his senior adviser. UNC hosts App State today at Kenan Stadium. 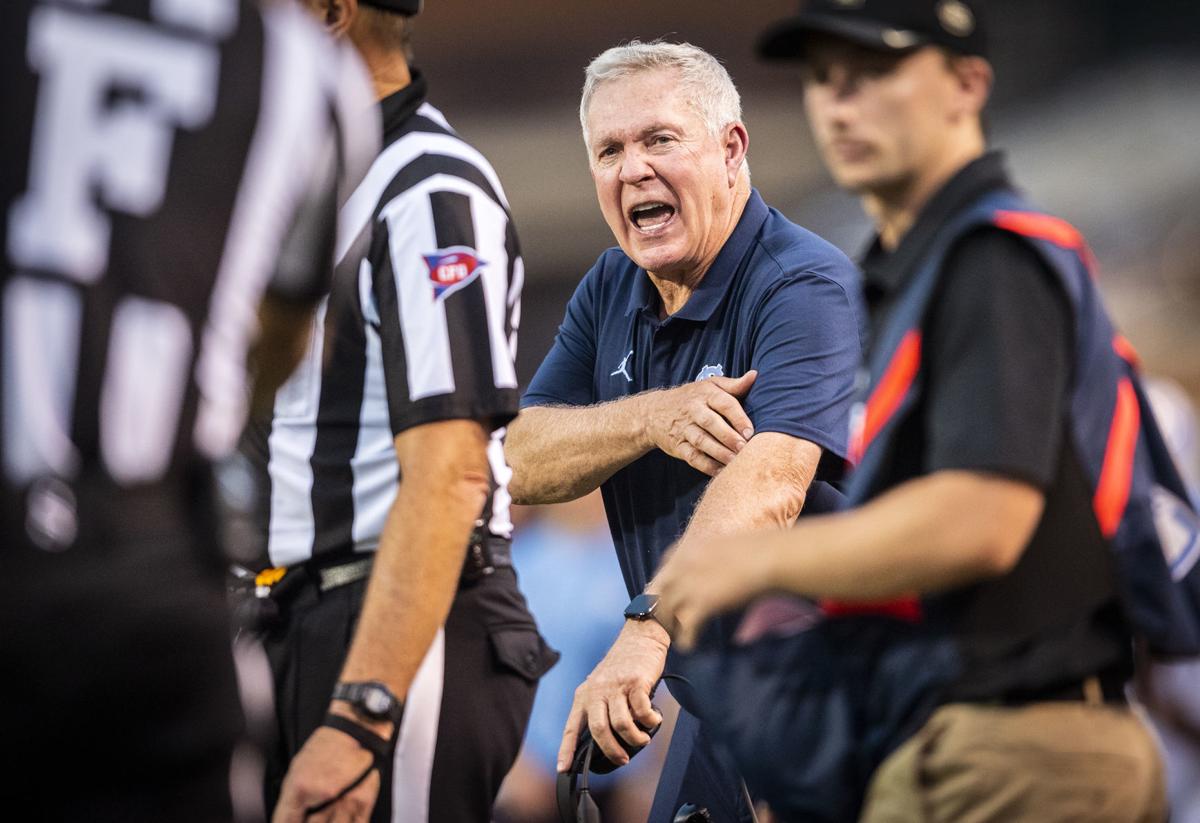 Carolina head coach Mack Brown speaks with officials after a play on Sept. 13 in Winston-Salem. 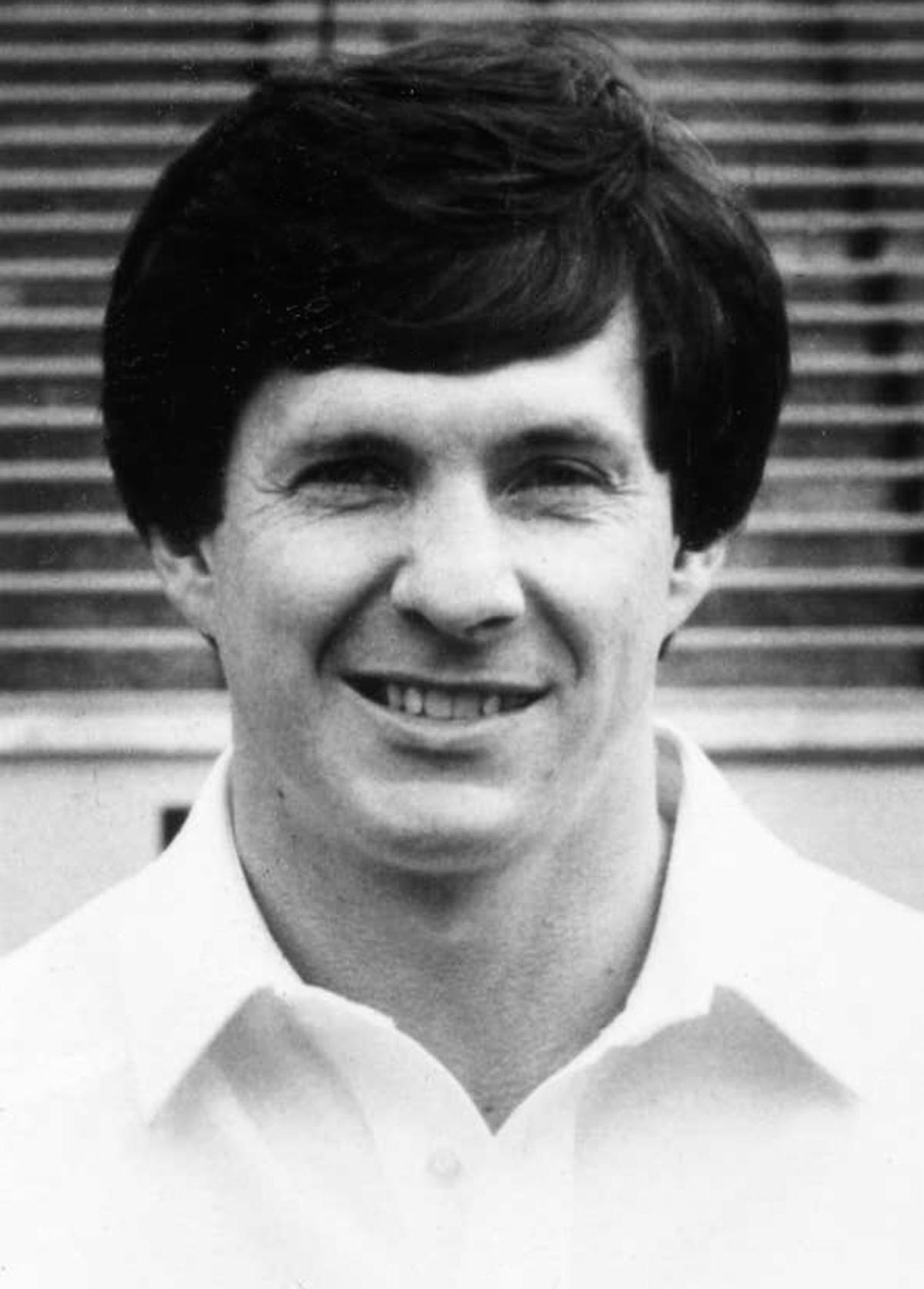 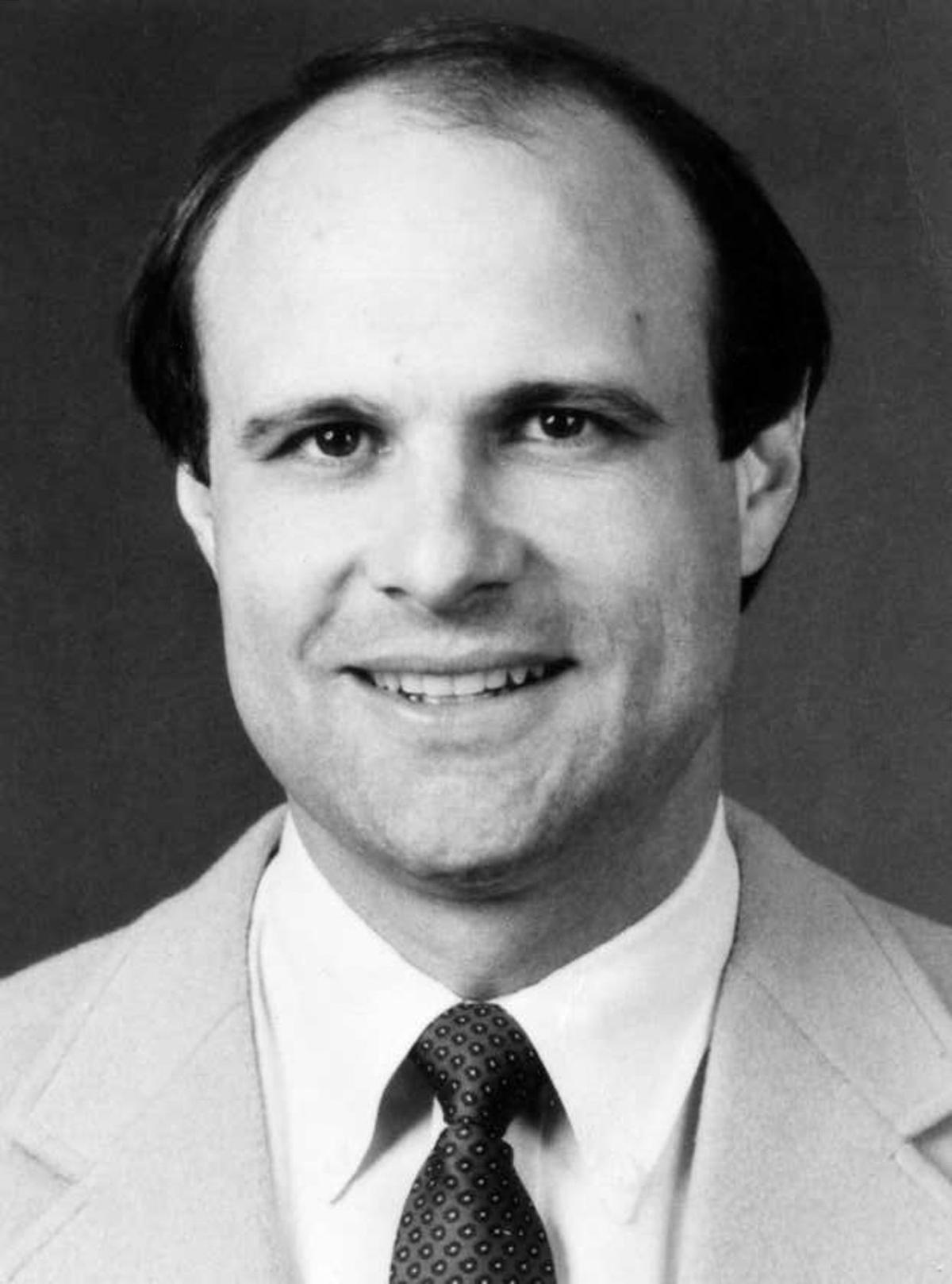 Sparky Woods and Mack Brown started out together as young coaches.

The two have seen their 40-plus year careers intersect again at North Carolina. Brown, now in his second stint as UNC head coach, hired Woods to be a senior adviser, a role that combines liaison, manager and sounding board all into one.

“In part, he’s kind of given me first job, and now he’s probably given me my last,” Woods, 65, said in a phone interview last week. “It’s been great.”

For both, today’s matchup against Appalachian State will kick up dust from early in their coaching lives.

Both are former Mountaineers head coaches (it was the first head job for both) that helped pivot the program into becoming a Southern Conference contender.

Brown coached Appalachian for one season (in 1983), spawning a hall-of-fame career that included a national championship at Texas. And Woods, who would go on to coach at South Carolina, guided the Mountaineers to many firsts: first SoCon championship, first 10-win season and first I-AA playoff appearance.

On Monday at his weekly news conference, Brown, 68, waxed about how much he loved the area, where he still owns a house. When he prepared for that 1983 season, however, he knew he would be forced to man different roles and deal with difficult circumstances.

“Our trainer was a student or really, really young. I think I was our SID when we got there, because I remember trying to put things together to have a media guide.”

The program Brown inherited at the time needed a boost. Mike Working’s three-year tenure finished with back-to-back seasons of four wins or less in 1982. And Brown, a guy itching for his first chance to work on a program and from Tennessee, took the App State job.

Brown, with Woods on his staff, helped provide the culture change App State needed. App State opened the season with a 27-25 victory against Wake Forest and went 6-5 overall. And suitors came calling for Brown.

When he eventually took the offensive coordinator position at Oklahoma, Woods said he thought Brown suggested to App State administrators that he’d make a strong replacement. Woods took over.

Woods said he and the remaining assistants didn’t want to change too much. They wanted to stick to the same plan that Brown had set in motion with them. It made the most sense, Woods said, and frankly, it would make the transition as seamless as possible. Woods believed in what he helped Brown start.

“I thought Coach Brown was always a great visionary person, and he is,” Woods said. “You know, sometimes I’d look at a corner and say, ‘That’d make a good closet or somewhere to store something,’ and he’d say, ‘Nah, that’d be a great trophy case.’”

In truth, he might be downplaying his role in the following rise. It also helped to have talent like John Settle and Dino Hackett, who represent two of App State’s four retired jerseys, appearing in some of Woods’ seasons.

App State went from a four-win season in 1984 to a steady increase in the next three — from eight to nine to 11. Appalachian started battling with and beating teams such as Chattanooga, Furman and Western Carolina more while rising up the SoCon ranks.

The program won consecutive conference championships in 1986 and 1987, the team’s first conference titles since 1954. In 1986, the Mountaineers appeared in the I-AA playoffs for the first time, a 28-26 loss to Nicholls State. In 1987, they won 11 games and advanced to the third round before losing 24-10 against Marshall.

Woods stayed for one final season in 1988 (App State finished 6-4-1) before heading to South Carolina.

“When we first went there, we did have a culture and image thing,” Woods said. “Some people would kind of joke about no shoes — ‘Do y’all wear shoes up there?’ And mispronounce Appalachian. Said it a lot of different ways.

“It didn’t take long after winning like that, it was no joke anymore.”

For Woods and Brown, it’s a chance to remember where their careers really blossomed and took off.

“It will be a difficult game for us this weekend,” Brown said.

Doug Gillin is asking a lot of questions.

Mack Brown (left) and Sparky Woods are both former Appalachian State football coaches. Brown is now the head coach at North Carolina for a second time, while Woods is his senior adviser. UNC hosts App State today at Kenan Stadium.

Carolina head coach Mack Brown speaks with officials after a play on Sept. 13 in Winston-Salem.