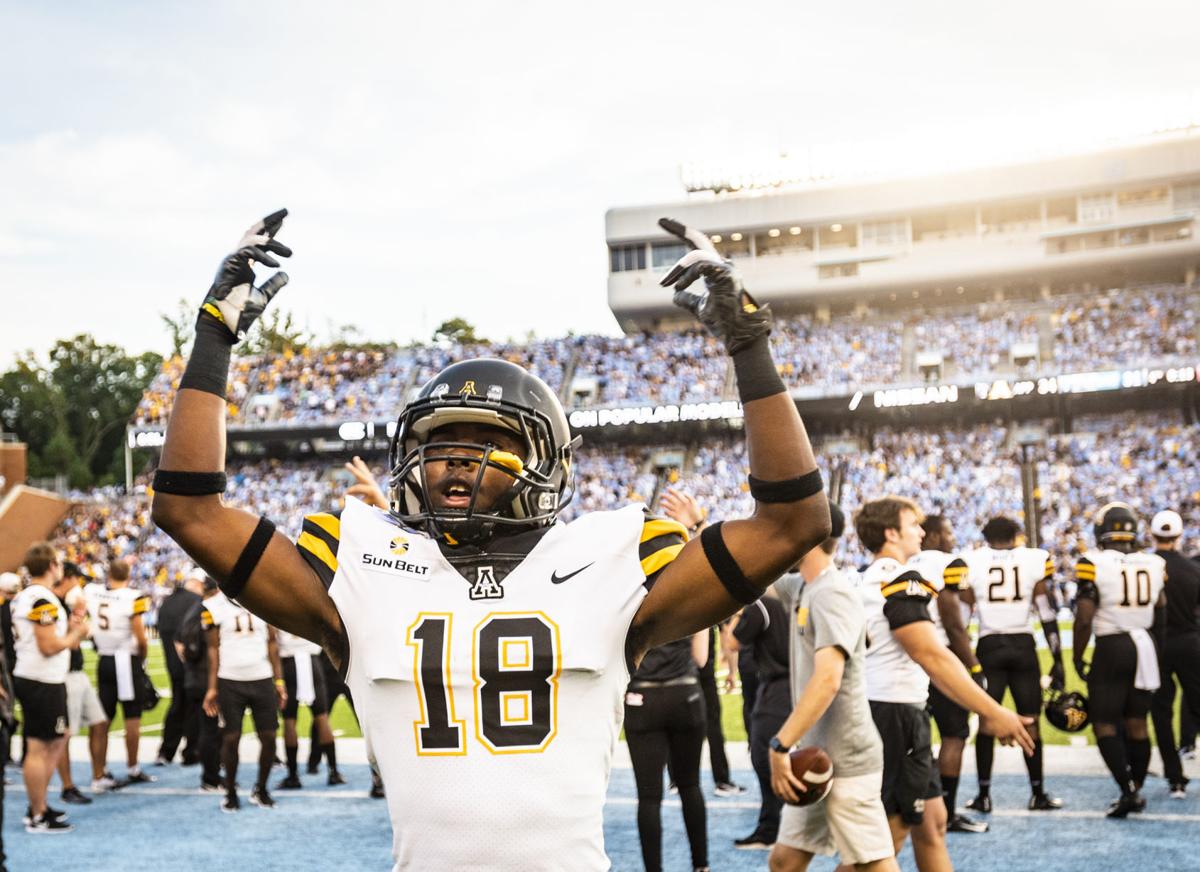 Appalachian State's Milan Tucker encourages Mountaineers fans during the closing moments of the team's win at North Carolina in September 2019. 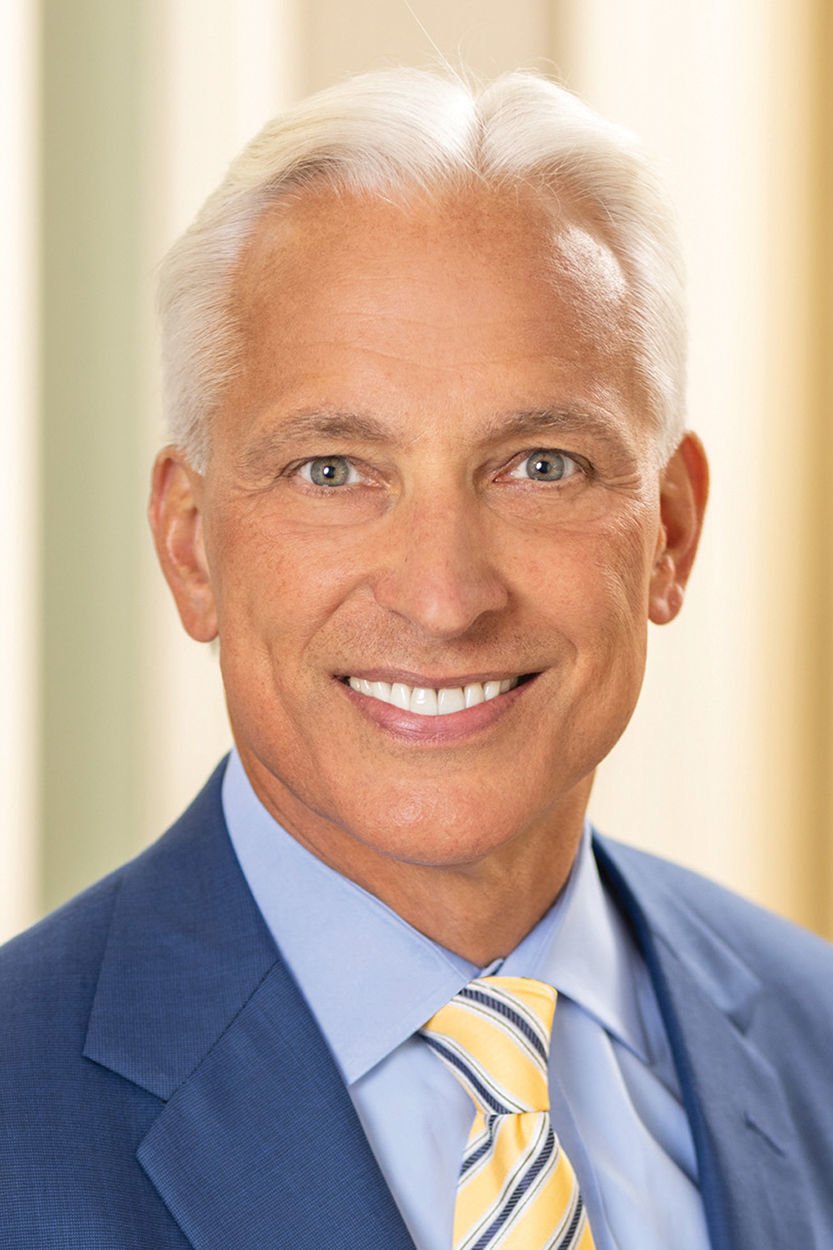 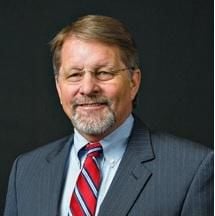 That’s a significant amount of money for the Appalachian State athletics department — even more so during a nationwide pandemic strangling the college athletics landscape — a figure it was set to get from Wisconsin for a football game in Madison on Sept. 19.

Instead, it’s more money the Mountaineers will be without thanks to the Big Ten’s decision to limit member schools to conference-only schedules for their fall sports. The decision means cancellation of App State’s matchup against Wisconsin, among many others.

But there’s still a game contract to be dealt with between the two schools, and Group of Five schools nationwide must now determine how much of that money they’re still entitled to receive. For most Group of Five schools, matchups with Power Five opponents provide a boost to their athletics budgets. But for a school such as App State, it's a continued chance to establish its brand nationwide while building on its New Year's Six bowl resume with a strong showing or a win against powerhouse programs.

While App State had nothing official to add on Friday, the Journal spoke with two Winston-Salem-based lawyers today regarding App State’s now canceled agreement. And both pointed toward situations where Appalachian might have legal grounds to receive some form of damages, or at least a settlement.

David Daggett, a partner at Daggett Shuler, said these game contract situations are compound, complex situations that will require time to work out.

“A lot of the answer is these things are going to evolve, and the way they evolve will have an effect on the interpretation of the contract. So you have several different scenarios,” Daggett said.

In the four-page contract between the two schools, the paragraph about damages says if either school failed to appear because of cancellation, that school would pay $1.25 million to the other “unless such cancellation shall be by mutual consent.” That paragraph does not account for the conference shutting down the matchup on behalf of its school.

But Daggett mentioned to another paragraph that helps App State’s cause. Part of the contract talk mentions availability of state funds, saying any and all obligations under the agreement by App State is dependent on the availability of funds to the university. That, Daggett said, is somewhat of a one-way clause that could help App State.

“App State can get out of the contract if they don’t have money available," Daggett said. "There’s no such parallel clause for the University of Wisconsin. So you look at that and at some point, a court could say ‘What was the intention of putting paragraph 18 and 19 in there?”

“And an argument that could be made is that there was a concern that, at the time the parties entered into the agreement, is to whether App State would be financially viable in order to perform their end of the contract. Because there’s not an equal and opposite clause for the University of Wisconsin, my argument would be that assumes that they are financially viable regardless to perform their end of the contract.”

Wisconsin could also be hindered by a Supreme Court ruling regarding its own state. In April, the court voted down a court order to extend absentee voting during the Wisconsin primary election. That order was made to allow citizens more time to vote and do so safely.

Most game contracts have a force majeure clause, which limits both parties from obligations in a contract due to unforeseen circumstances. In the App State-Wisconsin contract, that mentions “Acts of God and Nature, and Acts of a Common Enemy.”

But the ability to use that clause might be a difficult argument for Wisconsin, according to Dudley Witt. Especially considering the fact that the Badgers are still scheduled to play football games this fall under the Big Ten’s current plan.

“By taking the position they did in the primary election, I think they’re going to have a hard time in good faith that this position should apply,” said Witt, a partner at Crumpler Freedman Parker and Witt.

Witt also added: “I mean, I think Wisconsin is not in a good position, based upon what they’ve done in the past. But they also have the issue that they can argue that it wasn’t their decision, it was the Big Ten’s. How that shakes out, it’s not black or white.”

These situations could even be settled before it even goes to court. Daggett said that could potentially mean future games or the potential for a damage payment less than $1.25 million — which would account for the lack of expenses accrued by App State in its travel to Wisconsin.

Regardless, these game contracts will be part of a bigger conversation regarding college athletics as it tries to navigate these financial straits.

“The one thing that’s interesting about this situation is an example of a bigger picture in general is that college football is a multimillion- dollar industry, and that industry supports the academic aspects of institutions,” Daggett said. “Because there are hundreds of these contracts floating around out there.

“What are the additional effects of that coming into place? What’s that going to do? So I think that although it’s in the legal arena, I think there are a lot of societal issues that are going to have an influence in what happens in these situations.”

Appalachian State's Milan Tucker encourages Mountaineers fans during the closing moments of the team's win at North Carolina in September 2019.