A vital piece of Appalachian State's first NCAA Tournament berth in 21 years will be back to play another season.

Mike Almonacy announced on Wednesday that he would return to Boone for the 2021-22 season to take advantage of the extra year of eligibility granted by the NCAA.

Almonacy, who joined the program ahead of this season as a grad transfer, spent the bulk of conference play coming off the bench while averaging just over 31 minutes per game.

But he became a hero during the Sun Belt Conference tournament.

The guard hit 20-of-39 of his 3-point attempts as the Mountaineers won four games in four days to win the school's first Sun Belt title in men's basketball since joining the conference in 2014.

Almonacy had 32 points in the conference title game, an 80-73 victory against Georgia State, to notch the program's third appearance in the NCAA Tournament.

The Mountaineers finished the season 17-12, losing to Norfolk State, 54-53, in the First Four round of the tournament.

App State now waits for a senior guard to make the same decision: Justin Forrest, who's been with App State for four years and averaged more than 13 points every season. 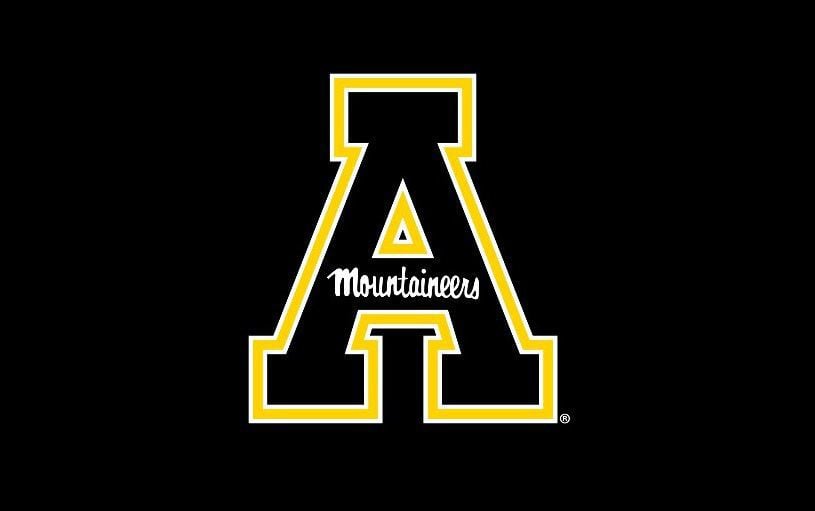