It’ll be hard to break through a senior-heavy Appalachian State football team this season.

But there’s a chance that a few younger players could see some significant playing time increases or a chance to grab starting spots.

Five young players to watch on the Mountaineers football team:

The Pittsboro native played in 11 games as a true freshman and has the length and range to thrive in Davis-Gaither’s old outside linebacker spot.

Harrington landed at App State lap following his decommitment from UNC in 2018, and he could potentially be a three-year starter by the time his career ends in Boone.

The left tackle battle is between Cole Garrison and Anderson Hardy, a redshirt sophomore from Raleigh.

Hardy has great size for the left tackle position — he’s 6 feet 6 and 280 pounds — and came in for some spots last season.

Should Garrison get the nod, Hardy will still likely get some more reps to work more toward his eventual succession in 2021.

Early reviews on Christan Horn have been pretty emphatic.

Horn, a 6-foot-2 freshman from Columbia, S.C., is a name that head coach Shawn Clark mentioned as someone who impressed early in fall camp.

With Corey Sutton opting out the 2020 season, there will be more opportunities for Horn and others to be part of a high-scoring offense.

In the spring, Hansky Paillant took advantage of his added reps and caught the coaching staff’s attention.

The sophomore defensive lineman should figure more into the rotation going forward because of how serious he was in those early practices.

“We’ve got a new coaching staff so that means that anybody got an opportunity — jobs up there for anybody, and I’m out there trying to earn me a job,” Paillant told the Journal in March.

Cam Peoples has been on the App State roster for two years, and his potential has been teasing throughout.

In 2018, he appeared in three games as the Mountaineers preserved his redshirt. Last year he missed the season with an ACL tear.

Scott Satterfield, App State’s former coach, raved about him in 2018. Eli Drinkwitz, the guy who replaced Satterfield, did the same last year.

Maybe 2020 becomes the year Peoples can really take off.

It happens every year.

Which App State football players can improve their NFL Draft stock most this season?

Before its first game week, the Appalachian State football team was already down one of its better pro prospects.

In the early portion of the year, Appalachian State still had two Power Five matchups on its 2020 football schedule, trips to both Wisconsin a… 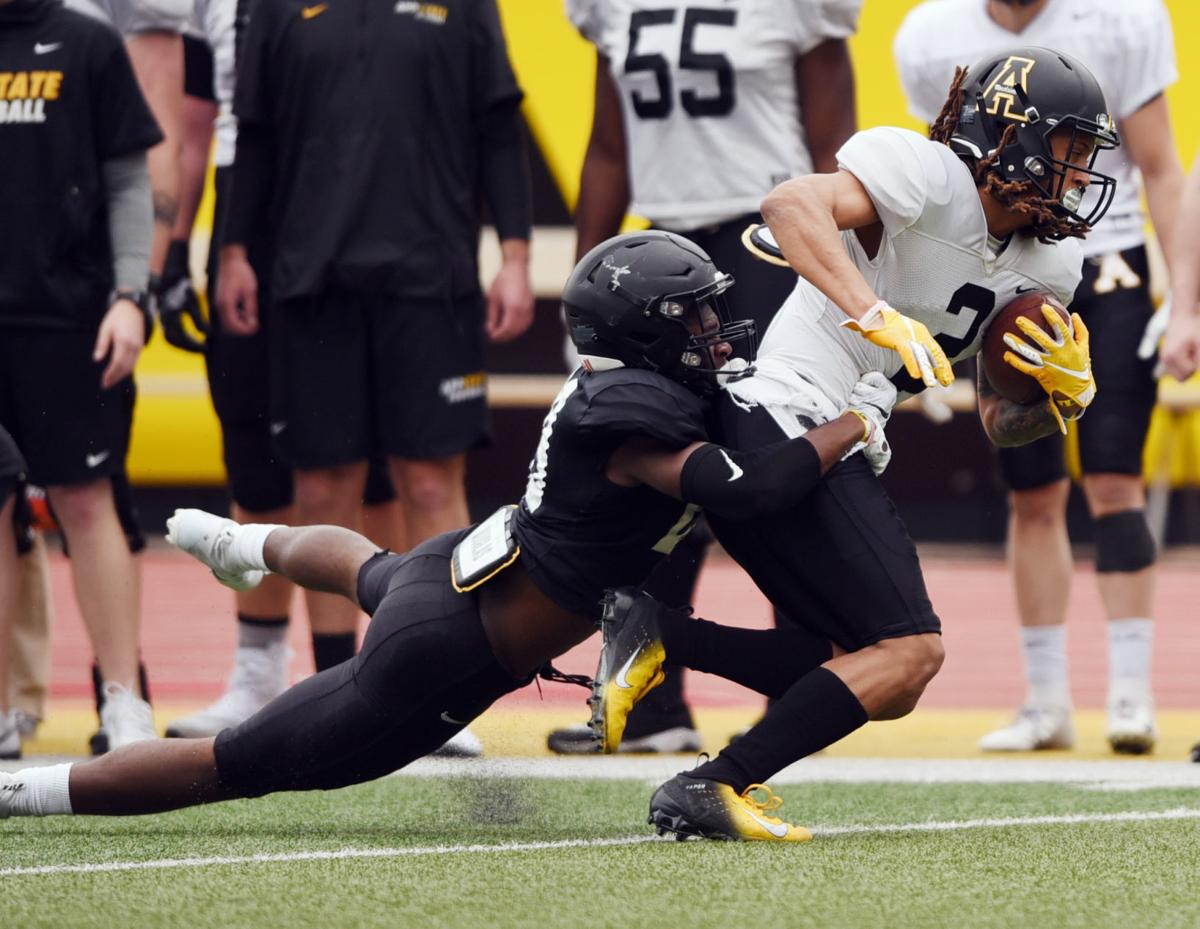 Appalachian State wide receiver Corey Sutton is opting out of the 2020 season, meaning there will be more opportunites for younger players to make an impact. 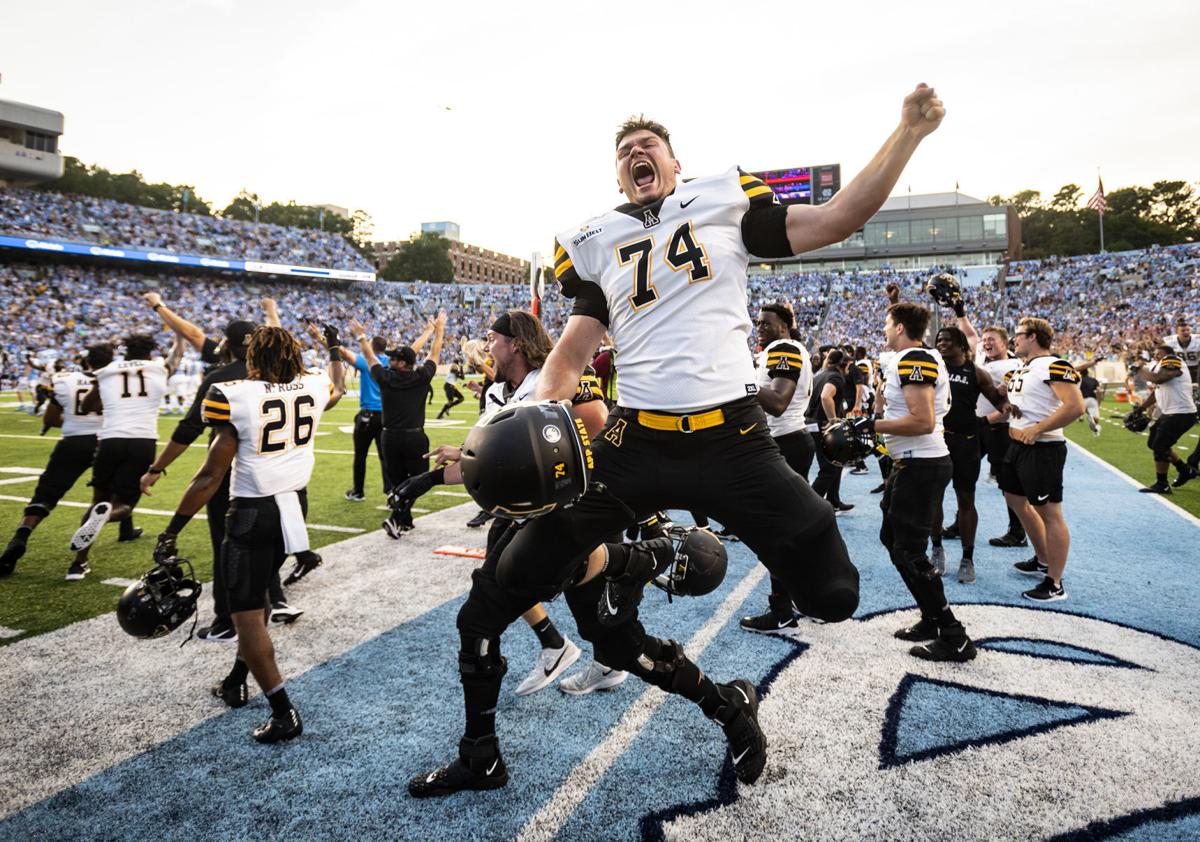 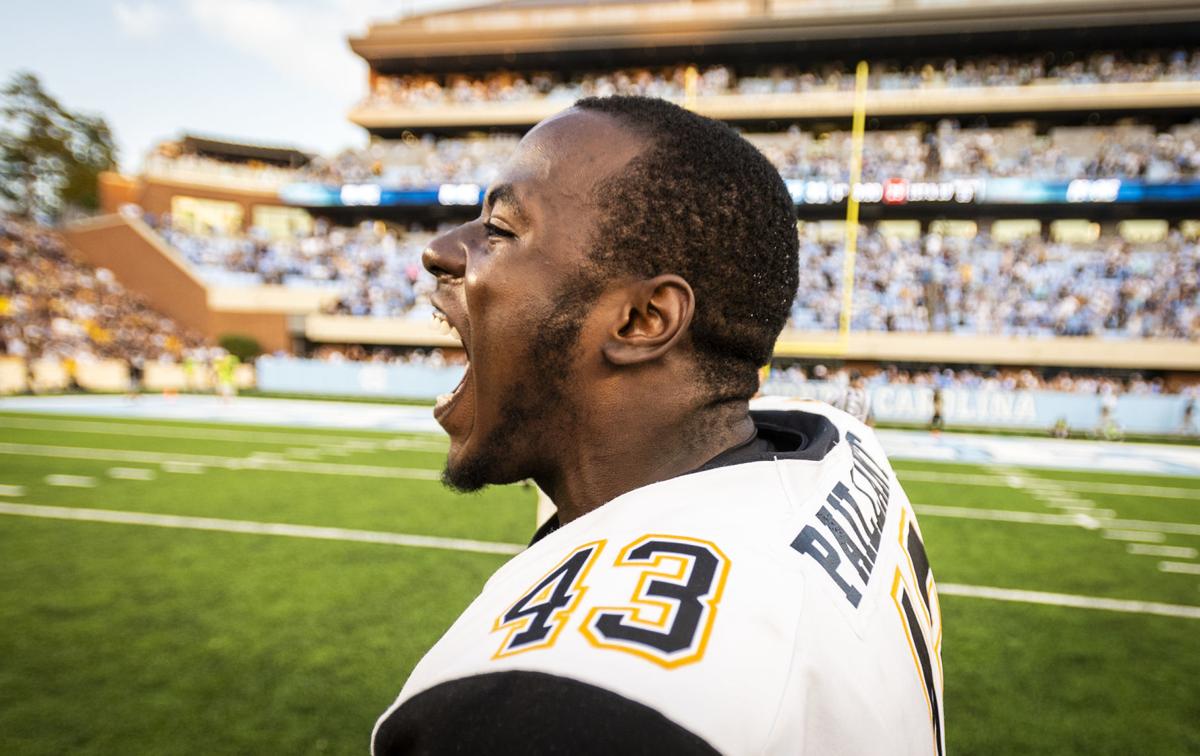 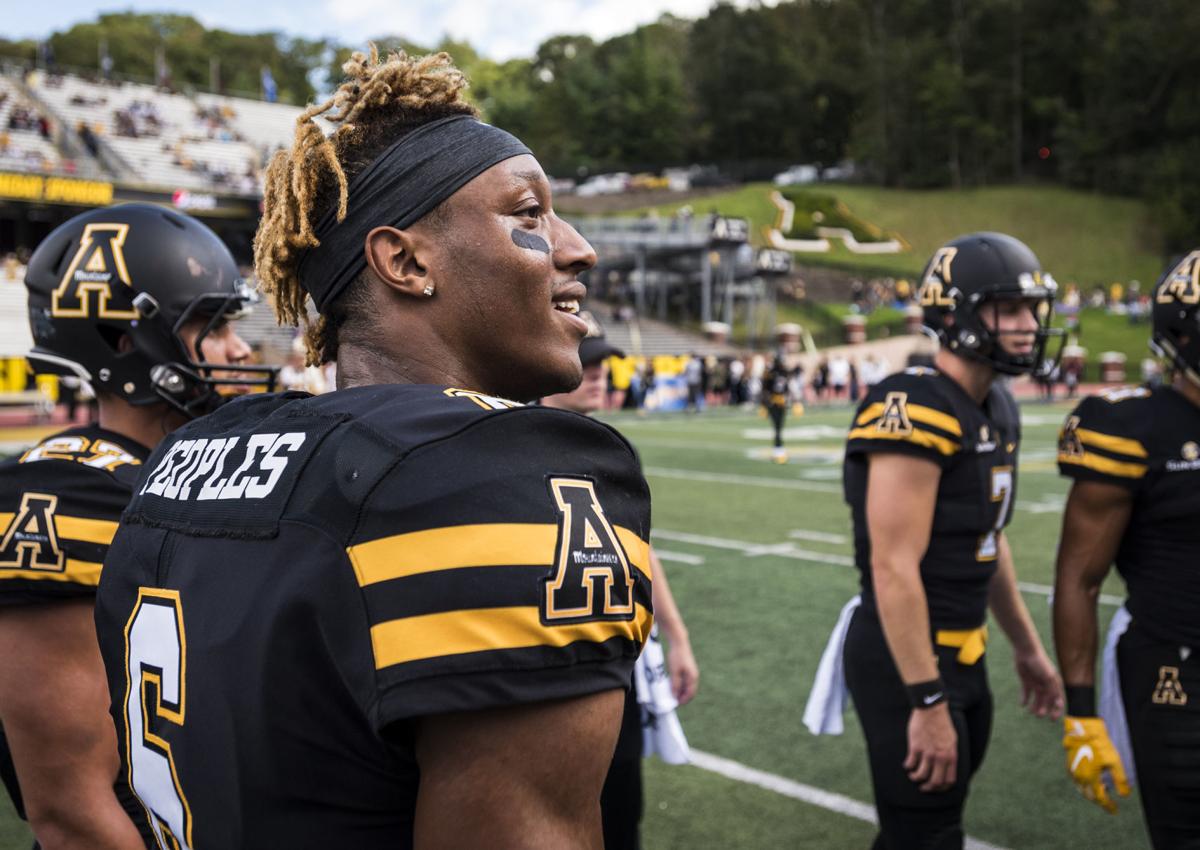 Appalachian State running back Cam Peoples ran for 102 yards and a touchdown in a win against Charlotte. 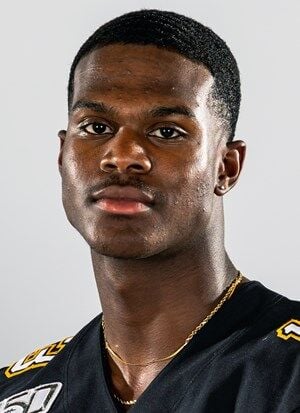