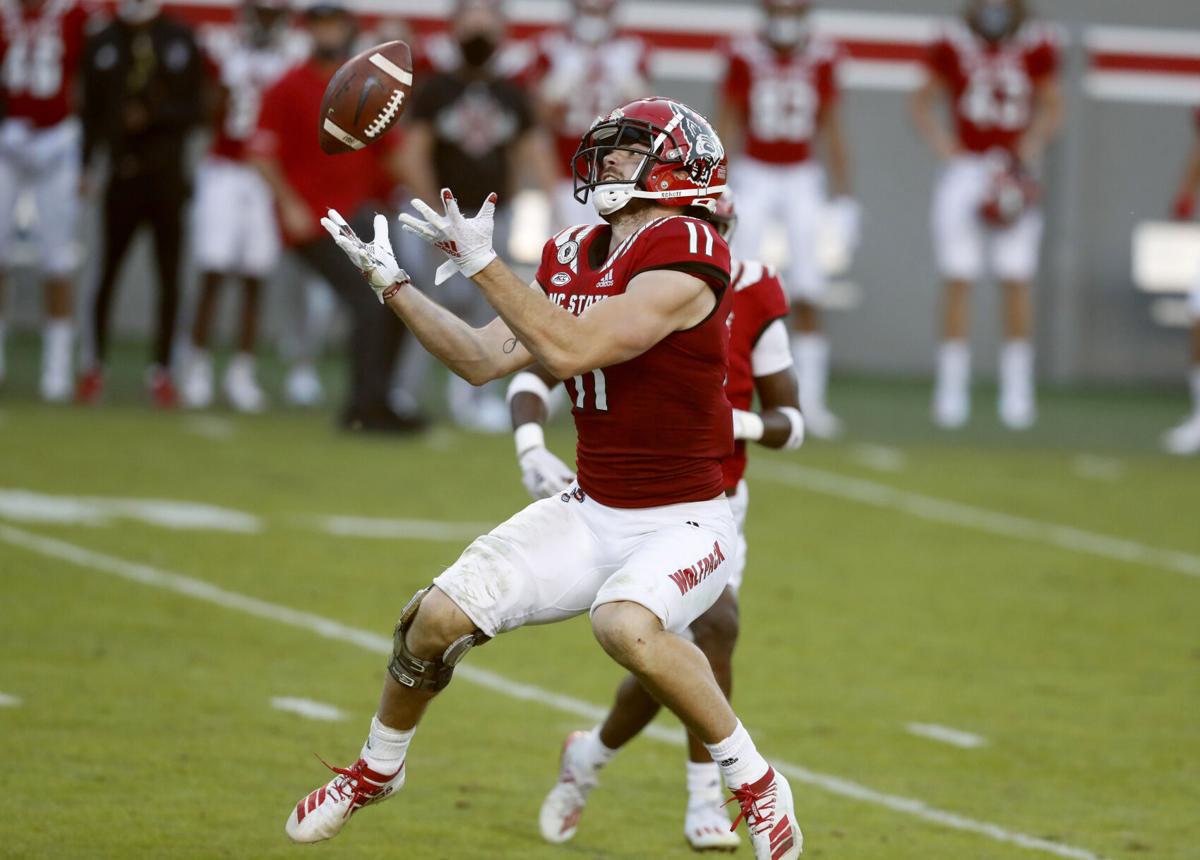 N.C. State linebacker Payton Wilson makes an interception during the second half. 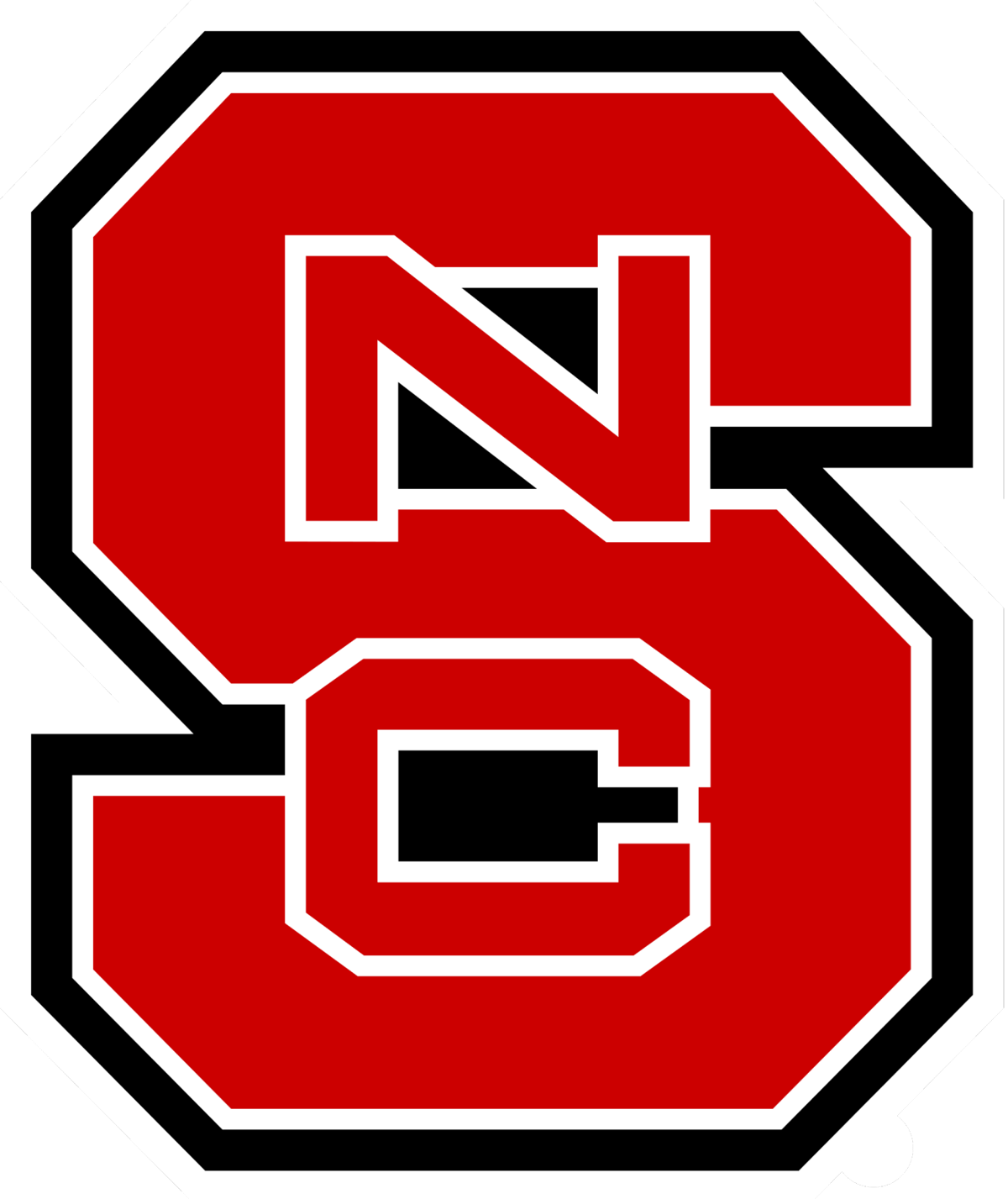 RALEIGH — N.C. State shut down Duke in the second half and pulled away in the fourth quarter for a 31-20 victory at Carter-Finley Stadium.

The Wolfpack, winning its third straight going into a game Saturday at North Carolina, improved to 4-1 in the ACC and overall. State's only loss came at Virginia Tech on Sept. 26.

“I think our confidence is really high,” Wolfpack coach Dave Doeren said. “We handle adversity well. There isn’t any flinch."

The Wolfpack lost starting quarterback Devin Leary to an injury in the second half. Leary completed 14 of 24 passes for 194 yards, a touchdown and an interception.

Leary took a hard hit on a keeper from Duke’s Lummie Young, who was ejected for targeting, and Leary’s leg bent awkwardly beneath him.

Leary had to be carted off with an aircast around his lower left leg with 55 seconds left in the third. He offered a thumbs-up, then later returned to the sideline on crutches and wearing a protective boot.

Doeren didn't offer specifics on Leary's injury, saying: “It doesn’t look like we’ll have him for a while.”

Reserve QB Bailey Hockman finished the drive and threw a scoring pass to Thayer Thomas early in the fourth quarter, with Thomas catching the ball with his right hand and pinning it to his helmet while being knocked out of the end zone. That pushed State's lead to 28-20.

Cary Angeline's 4-yard scoring catch put the Wolfpack up for good late in the third quarter.

State surrendered one offensive touchdown while coming up with a goal-line stand for the third straight week. The Wolfpack picked off Chase Brice passes three times, the last coming after the Blue Devils had driven to the State 40 with 6:06 left in a one-possession game.

Brice threw for 190 yards and a touchdown for the Blue Devils (1-5, 1-5), who ran for just 129 yards a week after relying on a dominant ground game to beat Syracuse.

The two ACC universities are 25 miles apart but had not played each other in football since 2013.

The game was State’s first at home since Gov. Roy Cooper announced the state would ease public-gathering restrictions related to the coronavirus pandemic. Schools are allowed to fill 7 percent of their stadium capacity, so more than 4,000 people were allowed to scatter throughout the 57,600-seat Carter-Finley Stadium.

N.C. State linebacker Payton Wilson makes an interception during the second half.