Wake Forest's Daivien Williamson, Isaiah Mucius helping each other grow to lead the Deacons
0 Comments
Share this
{{featured_button_text}}
1 of 4 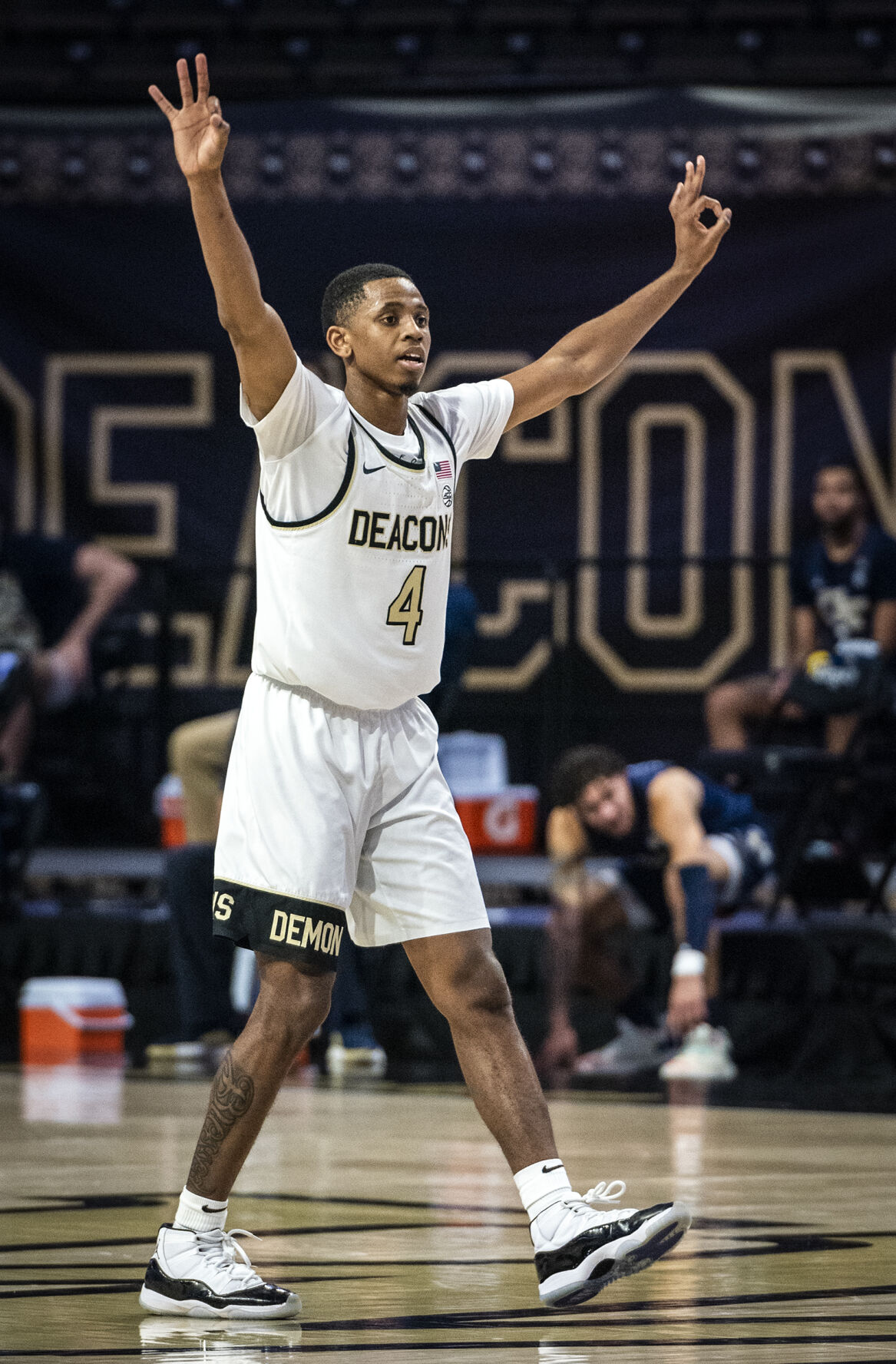 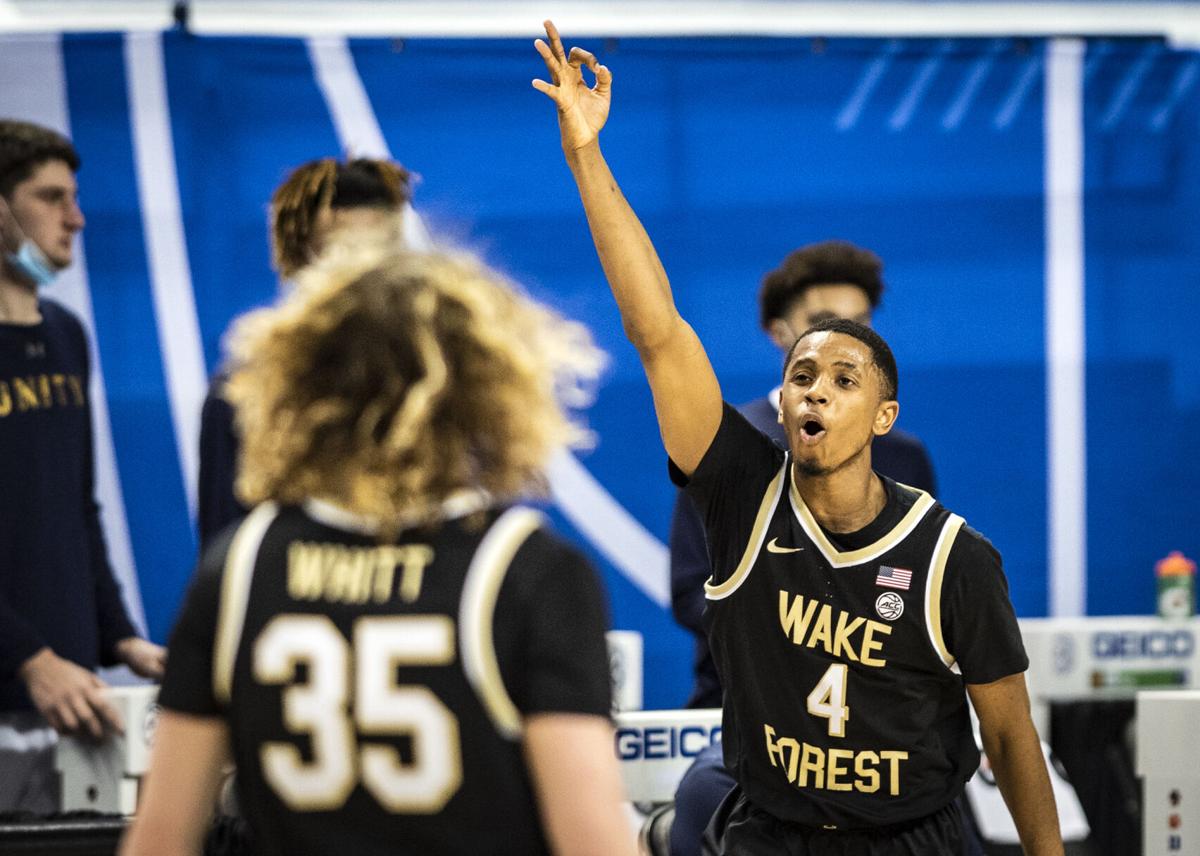 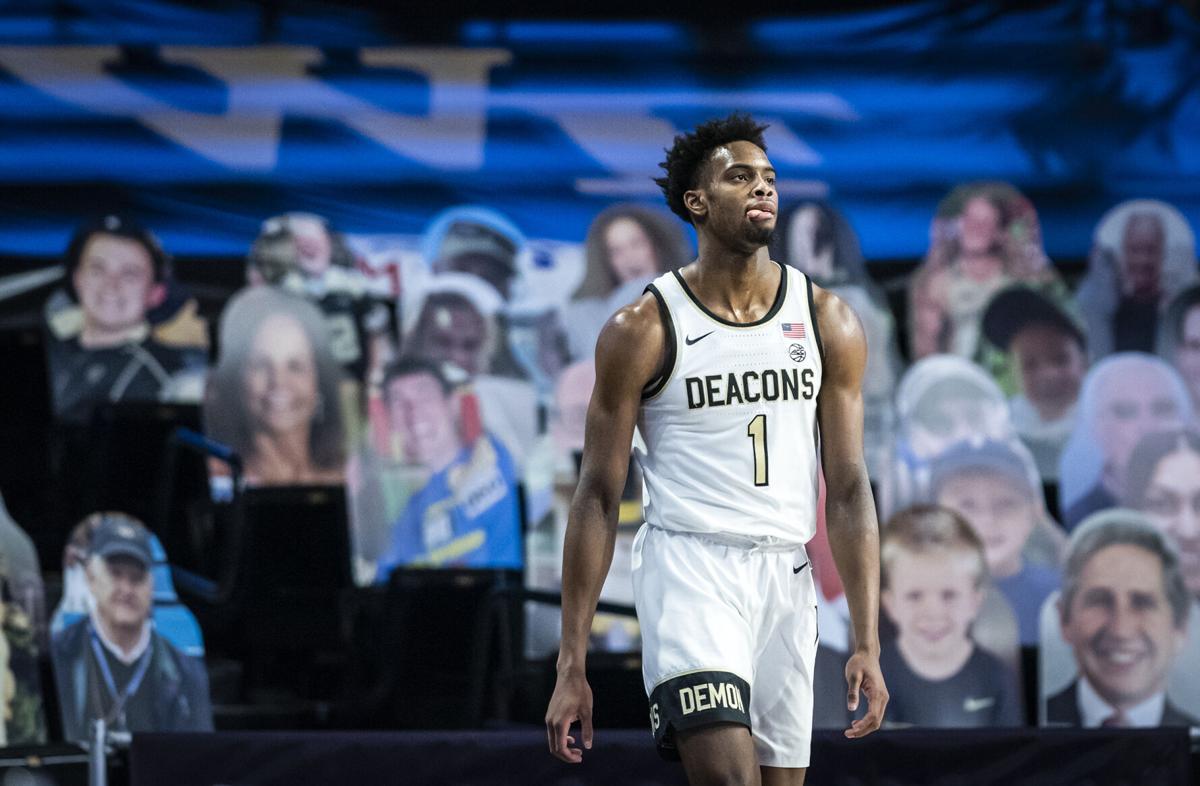 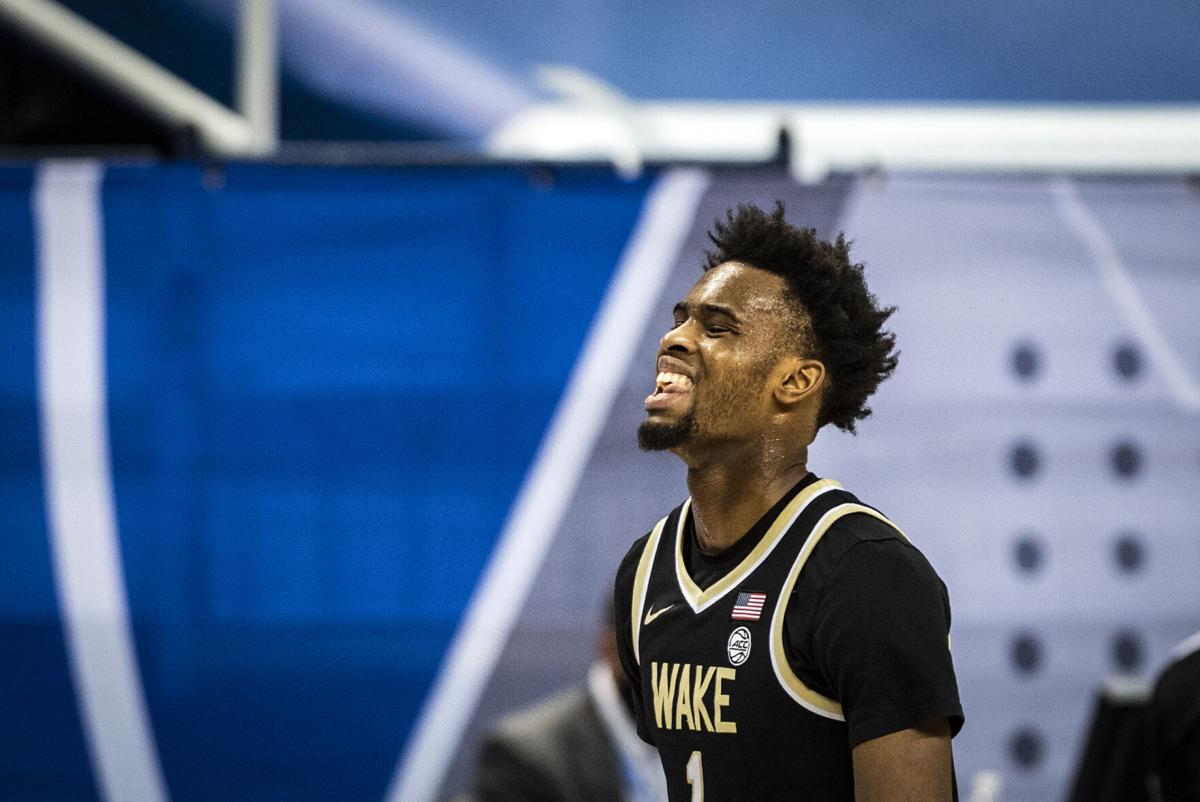 CHARLOTTE — Daivien Williamson and Isaiah Mucius think they pair well together as far as leadership goes. And this season, they’ll get more of a chance to show it.

The first year for Wake Forest under head coach Steve Forbes had little chance at a proper foundation, with a pandemic piling restrictions on everyday life. 2021 allowed players to get to know one another, along with the staff, much better. Those deeper connections, as well as the new faces throughout the Deacons roster, give hope toward promise as the two spoke at ACC Basketball Tipoff on Tuesday. Williamson pointed out the need for he and Mucius to continue to push themselves, and each other, for Wake Forest to thrive.

“When I got here at Wake, Isaiah was the guy who I really meshed with the most and the fastest,” Williamson said. “Isaiah is one of the guys who — he leads vocally — and I usually lead by example, so I’ve been getting with Isaiah on what I can do to help myself lead vocally like him, because he does a really good job at that.

“It’s been fun. We both took the leadership role. Just trying to help our team win.”

Williamson, the Winston-Salem native, was the North Star of consistency for a struggling team in 2020-21. After spending his first two college seasons with Forbes at East Tennessee State, Williamson followed Forbes back home into ACC play.

The guard averaged 12.9 points, scoring double digits in 14 out of 22 games. That includes a 21-point performance in the team’s last game of the season, an 80-77 loss to Notre Dame that featured a game winner in the first round of the ACC Tournament.

Williamson mentions he’s always had the confidence. He displayed in his hard-charging drives to the basket, fearless to take on opponent’s bigger defenders. At a practice last week, Forbes called a timeout to draw attention to something going wrong in a play. The coach asked out loud who the ball should go to. Williamson, without missing a beat, shouted, “‘Me.” He believes in himself.

Forbes has asked Williamson, the most tenured player in his system, to foster the growth of the younger guards like second-year freshman Carter Whitt, as well as the newest class additions. The coach made the request in preseason meetings. Williamson is doing everything he can to oblige.

“He want me to help him,” Williamson said of helping Whitt grow, before pivoting to the position group. “As far as being like a role model, as far as being a leader, especially vocally.

“I’m saying putting guys in the right position on the court, offensively and defensively, play calls, helping the younger guys like the real freshmen — like Robert McCray and Lucas Taylor —and things like that. Helping them get adjusted to the college game.”

Mucius, meanwhile, is the best Deacon example on coaching up teammates.

The 6-foot-9 forward’s growth has been marked with constant adjustments. First, he turned into a player being asked to shoulder more responsibility. Then he navigated a new coaching staff and new habits, as well as the aforementioned pandemic. Now, for the second year in a row, he’s trying to mesh himself into the needs of a team building chemistry.

Mucius averaged 10.3 points per game and 5.2 rebounds. He’s pushing himself even more on the effort side of the game, to try and establish the traits Forbes wants and allow them to flow throughout the team.

“We’re always having conversations in the locker room, trying to figure out ways that we can continue to be better leaders for the team and help each other.”

Listening to him speak, Mucius sounds most content with the idea of becoming the team’s go-to defender. He’s found pride in the idea of shutting down a team’s top option, using his length and speed to cause issues. Offensively, he’d like to fill in wherever he needs. If that’s a focus on passing one night and being the hot hand the next.

He has one goal more than all, though.