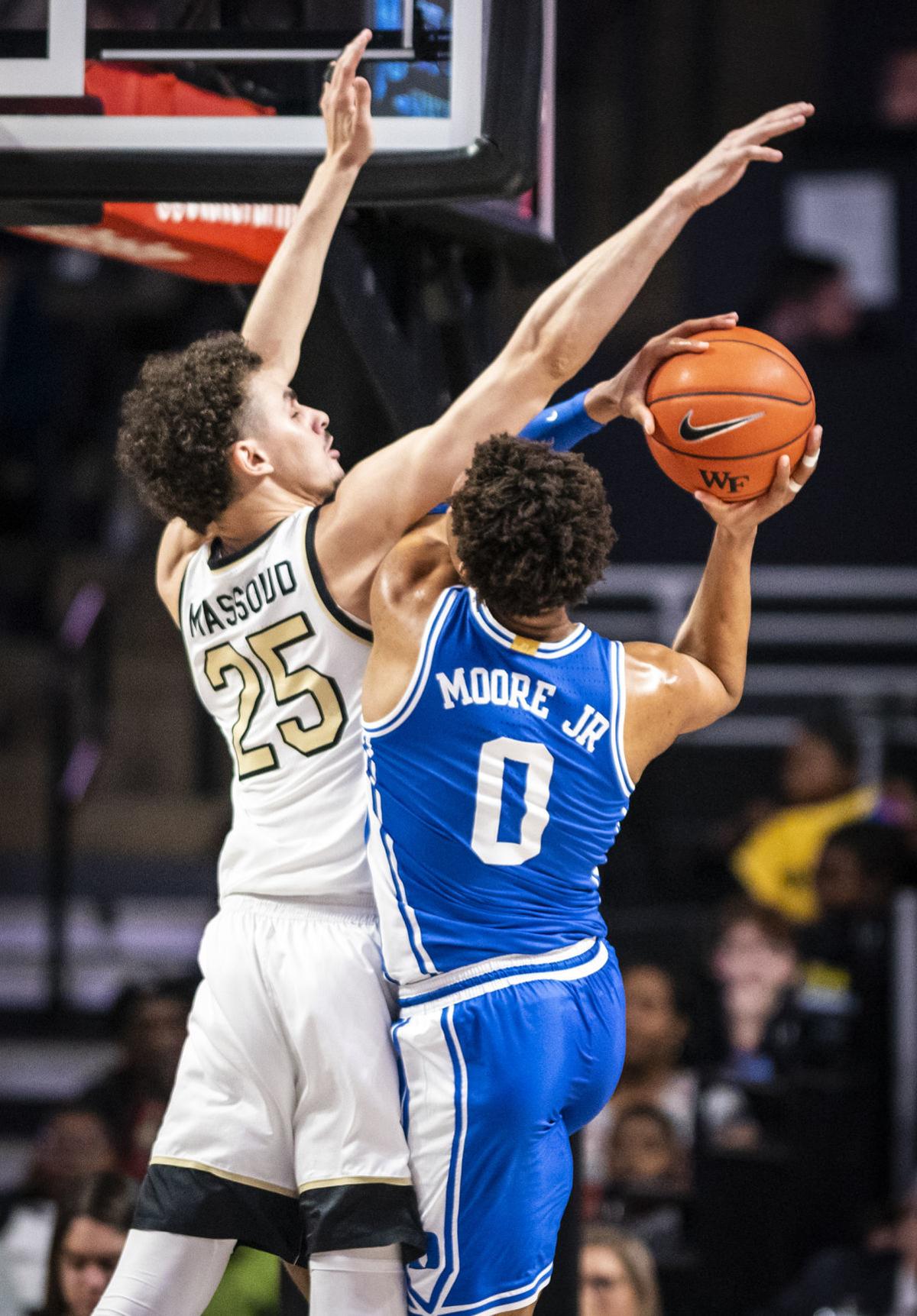 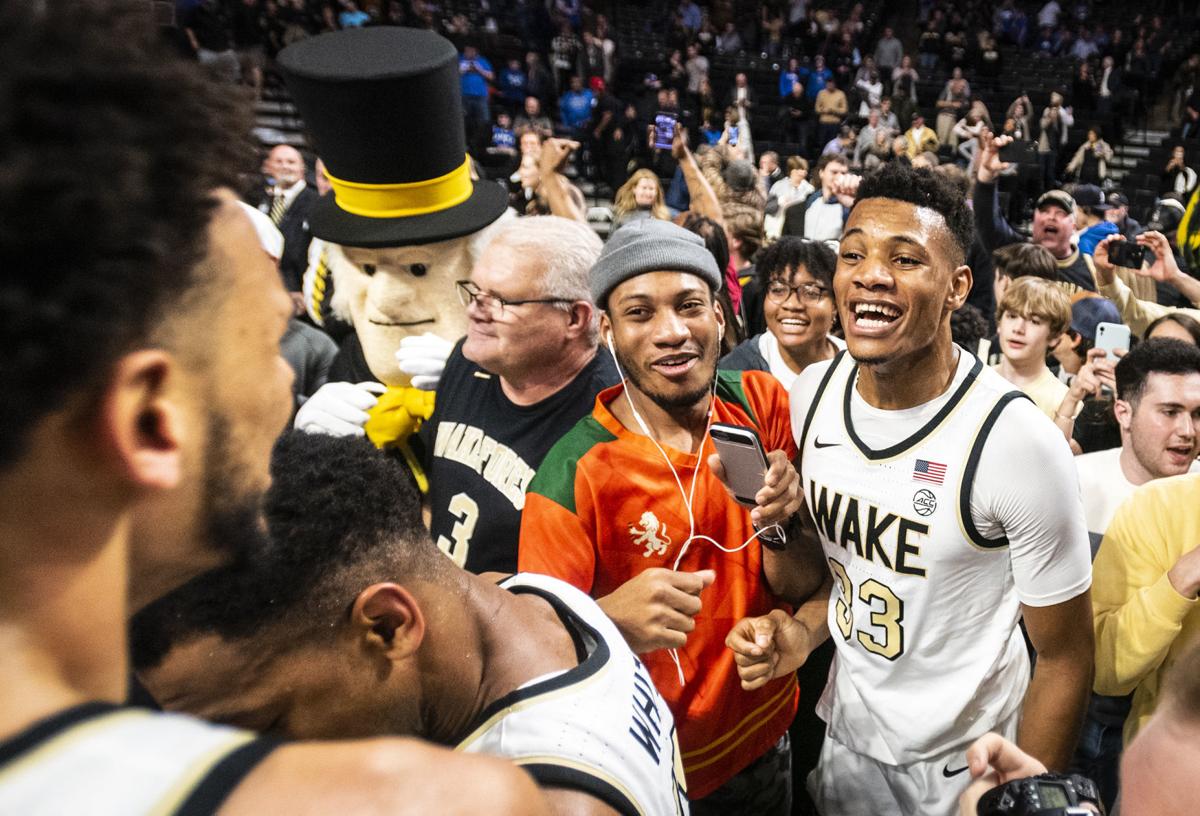 Antonio, a Wake Forest guard and grad transfer, knows his role as a 3-point shooter. When the Deacons have the ball, and he’s allowed to work around screens and move, the shots will come.

It’s the other part of the game that has his focus right now.

“The defensive side of things is something I have to work on, personally,” Antonio said. “That’s really all I think about in going to practice. I think about defense. “

When Wake Forest hired Steve Forbes as its new men’s basketball coach, a promised pillar of the program was a gritty, grimy and tough defense. A lot of the Deacons’ court time so far has been focused on it — Forbes said the week before official practices opened on Oct. 14 that more offensive work would eventually come with the increased court time.

During Wake Forest’s media day on Thursday, Forbes laid out what he’s looking for in a defense. It’s predicated on pressure and aggressiveness, keeping the ball out of the middle of the floor, and many other more nuanced things that Forbes has learned and developed in his 30-plus-year career.

To sophomore forward Ody Oguama, quite simply, it’s been fun to learn.

“We’re playing a lot of up-the-floor type of stuff, trying to get in the passing lanes, trying to do your best to get a hand on the ball,” Oguama said. “So then we just make the offense panic a little bit, make them flustered and get them out of the motion and out of their flow of things.

“And that in turn just helps us offensively, boosts our morale as a team and just carries on from there on out.”

Some intriguing components of the current roster will bring length to Forbes’ plan. Grad transfer guard Jalen Johnson is 6-foot-6, forwards Isaiah Muscius and Ismael Massoud are both 6-6, and Oguama stands 6-9 and has increased his weight to 225 pounds.

But for any of those guys to flourish, Forbes said, the principles must be in place.

“We need more guys that want to pursue the ball and get outside of their area and go get it,” Forbes said. “So if they can do those things that I just explained, then yes, the length is huge. And we do have some long guys and I love it.

“We’ve just got to get them in the right spots, they’ve got to play hard every possession and finish the play with a rebound. When we can do that, I think the length will really pay off.”

Massoud said some of that teaching is coming on a player-to-player basis. Forbes preaches that a quiet gym is a losing gym, and the Deacons are trying to help each other iron things out, Massoud said.

Massoud, like Antonio, has promise as a shooter. Forbes wants to see him guarding better — both against the smaller guys he could face, or the big players that might try to take him in the paint.

Also like Antonio, Massoud realizes the defensive aggressiveness is a work in progress. But the enthusiasm is there for it as the Deacons continue to learn.

“I feel like we came a long way since the beginning when he first tried to tell us how he wanted us to play his defense,” Massoud said. “We’ve still got a long way to go, but I feel like as a team we’re coming along pretty well.”

NBA plans to start the new season in October