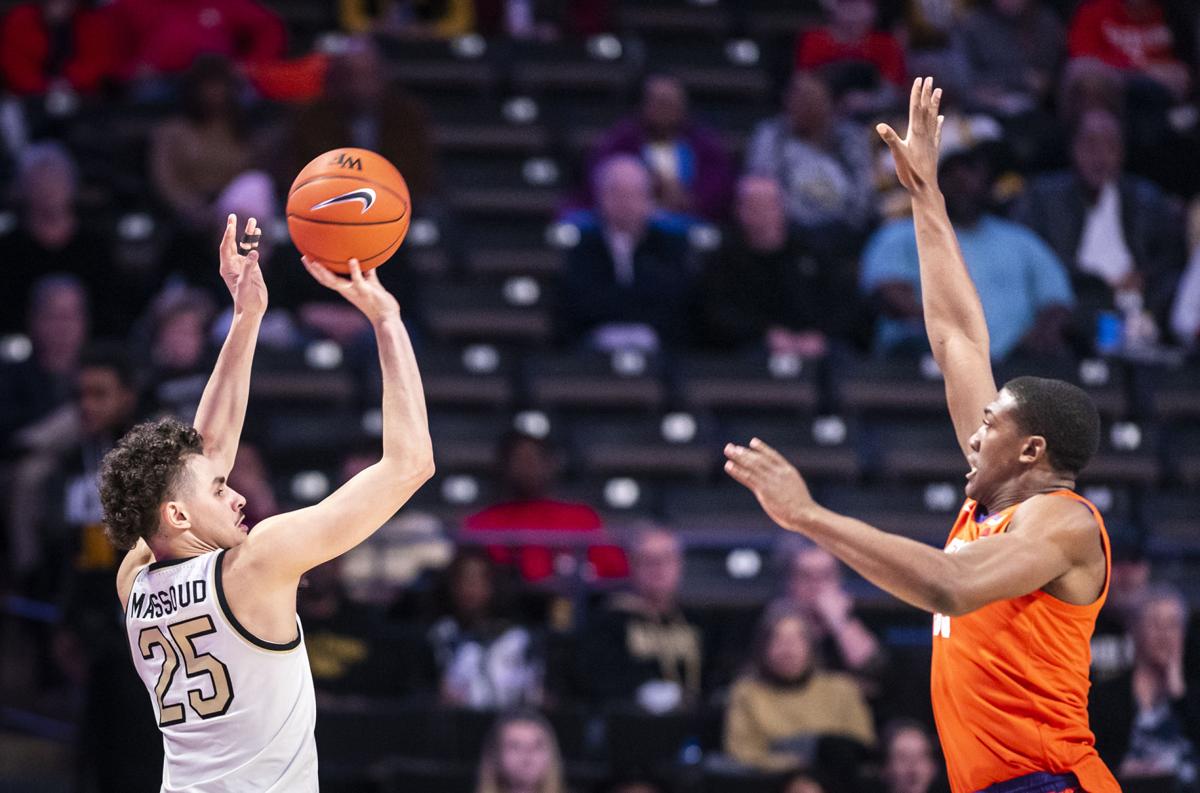 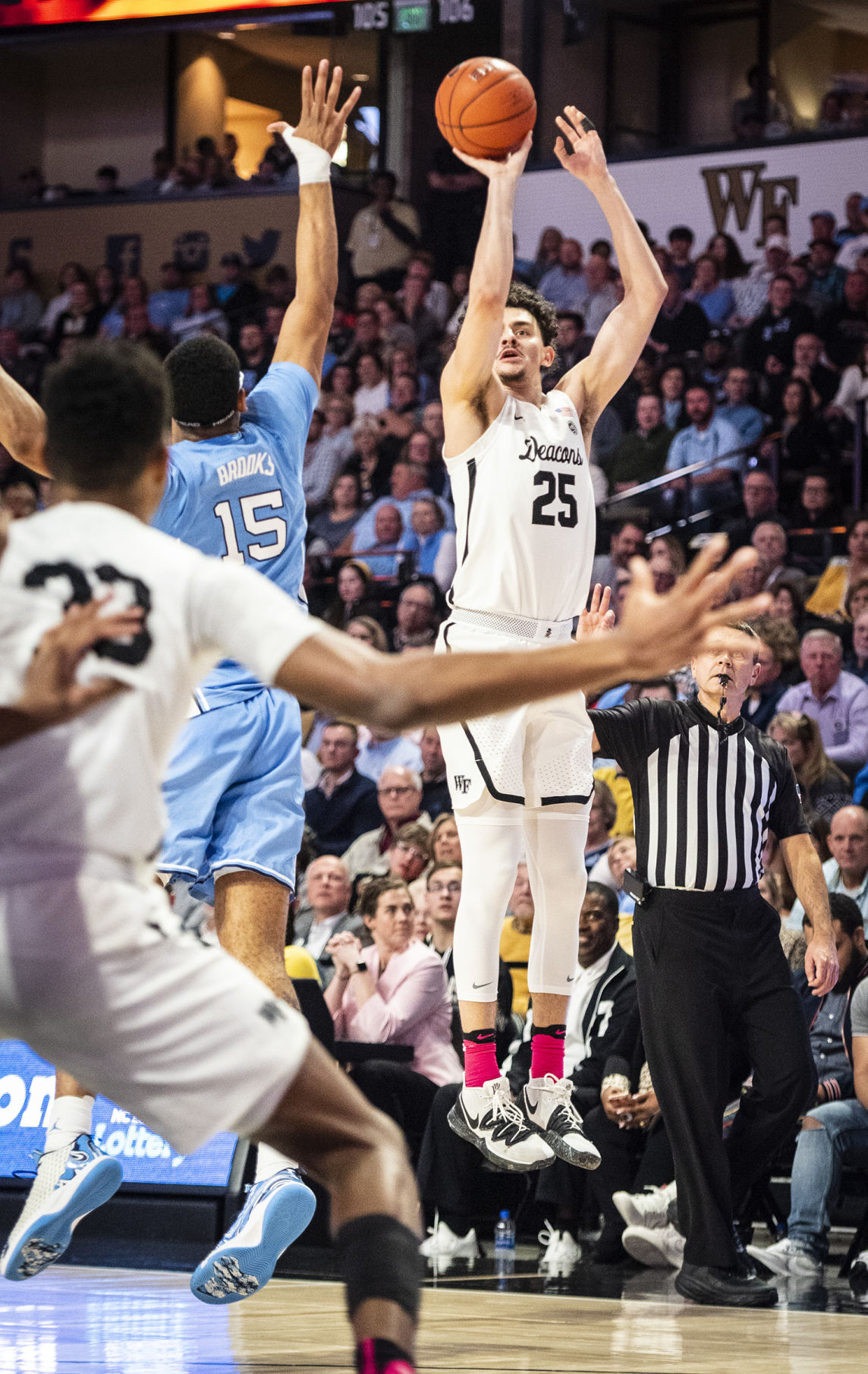 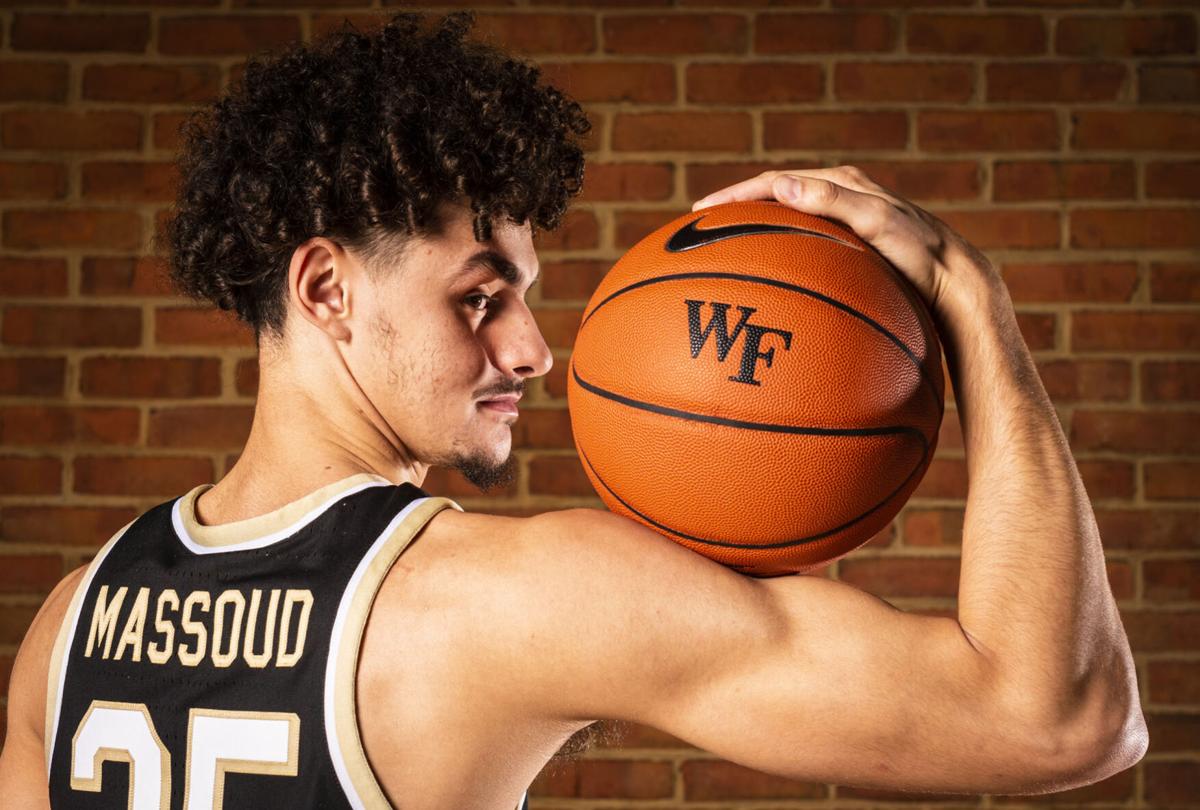 Ismael Massoud made 33 of 83 3-pointers for Wake Forest last season.

Ismael Massoud made 33 of 83 3-pointers for Wake Forest last season.

At the beginning of the COVID-19 pandemic, Ismael Massoud was able to stay in basketball shape by going to outdoor courts around his home in The Bronx.

That didn’t last, though.

“And then eventually the city, they took all of the hoops down,” Massoud said, “and all of the schools are closed, so really to be honest with you, there was a point in time where I was just shooting against a wall, just outside on the street.

“At some point, I just had to convince myself that it was all I’ve got, so I had to make the most of it. But it was pretty brutal in the beginning.”

Things have improved for Wake Forest’s sophomore forward and the rest of the Deacons, though.

After a few months of the only contact with Forbes being through Zoom or phone calls, it’s a good time for the Deacons to get familiar with the new staff.

“Just being able to really familiarize myself with the new coaches, put some names to the faces and just to hear everyone in the gym together, it was great, it was awesome,” Massoud said.

Massoud is one of three Deacons who entered the transfer portal amid the transition and returned to Wake Forest. He’s looking forward to a style of play that should cater to his long-range shooting ability.

“You could tell how he wants to play. It’s fast and spread the floor out,” Massoud said. “(Forbes) said he wants to shoot a lot more 3s this year and you could tell that, from him and the coaching staff and everyone else that’s been around him, that we’re going to really have to get after it as soon as practice starts, on defense.”

The 6-8, 200-pound wing made 33 of 83 3-pointers last season, including clutch 3s in the final minutes against Charlotte and Syracuse.

“Watching film on how they played and how he’s played in the past, the more open the court is, obviously it’s very intriguing for me,” Massoud said.

Massoud averaged 12.1 minutes per game last season, ninth-most on the team. Roster turnover, though, means the only Deacons with more ACC experience than Massoud are junior Isaiah Mucius and sophomores Jahcobi Neath and Ody Oguama.

“I definitely feel like I have to step up more than last year,” Massoud said. “Because last year as a freshman, I was just trying to learn the ropes and having a lot of veteran guys that (had) been here for a while, and then this year, there might be guys older than me but they haven’t been around Wake Forest or the ACC.”

Massoud said Forbes hasn’t given him any specific statistics to reach for, but that as a team, Forbes wants the Deacons to make at least 100 more 3-pointers. Last season, Wake Forest was 11th in the ACC with 204 3-pointers — an improvement of 100 would’ve put the Deacons third, behind Virginia Tech (315) and Notre Dame (310).

If nothing else, that sounds more exciting than shooting against a wall.