Two Wake Forest players, one a Winston-Salem native, enter the transfer portal on Wednesday
1 comment
Share this
{{featured_button_text}}
1 of 2 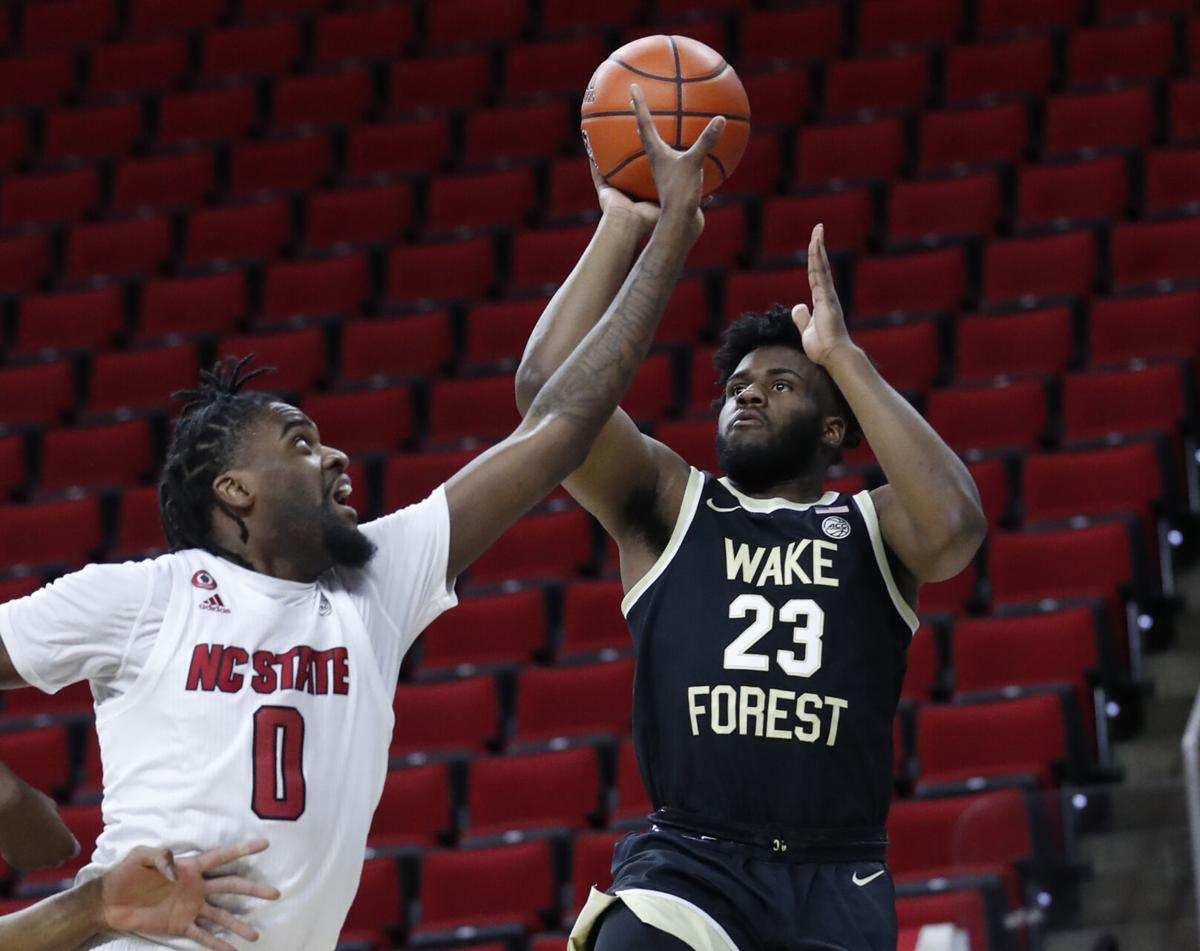 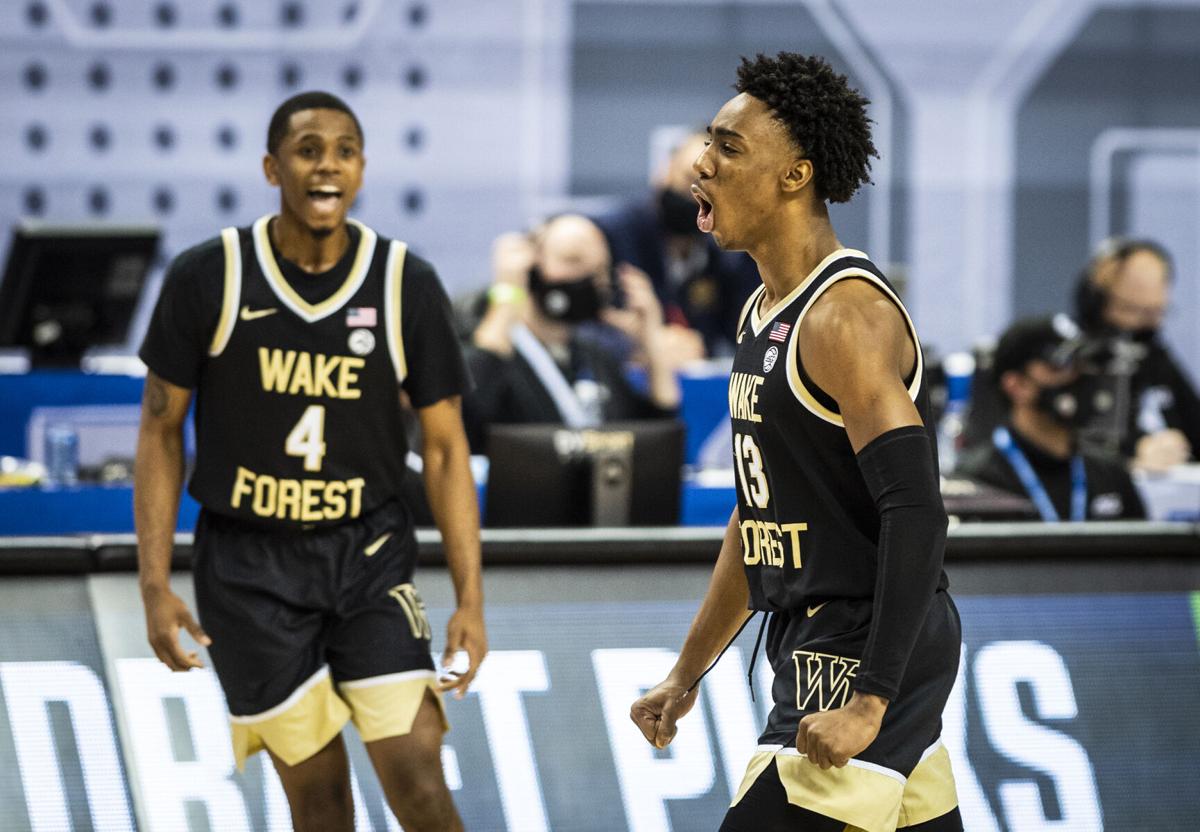 Guards Isaiah Wilkins and Quadry Adams are looking for the next phase of their college careers, the Journal confirmed.

A total of four Deacons have entered the portal since the end of the season, which came on March 9 in an 80-77 loss to Notre Dame. Jahcobi Neath and Emmanuel Okpomo have also entered the portal. Neath entered Thursday, and Okpomo entered Saturday.

Wilkins, a Winston-Salem native and Mount Tabor grad, spent his first two seasons at Virginia Tech. This season, he started one game and appeared in 17, but his playing time tapered off as the season closed. In his last nine appearances, only twice did he play more than 10 minutes.

Adams, a freshman, spent most of the season on scout team but received more playing time later has Neath’s minutes waned. Adams played a season-high 18 minutes in the season finale against Georgia Tech. He was the only incoming recruit to stay with the program after the transition from Danny Manning to Steve Forbes.

The departures of Adams and Okpomo leave Carter Whitt as the lone freshman from this incoming class. Whitt enrolled mid-season and was originally set to join Wake Forest for 2021-22.

Wake Forest walk-on Blake Buchanan also entered the transfer portal on Tuesday evening. He received praise from Forbes in the preseason. Jonah Antonio, a grad transfer from last season, signed with an agent on Tuesday, ending his time with the program.

The Deacons pulled a prospect out of the portal on Tuesday as well. They grabbed a commitment from Indiana State transfer Jake LaRavia. He was a sophomore this season, meaning he has three years of eligibility left thanks to the extra eligibility granted by the NCAA this year.