Wake Forest’s golf teams, which were ranked in the top 10 last spring, are planning on getting back onto the course this winter and spring to chase national championships.

The Wake Forest men, coached by Jerry Haas, rose to fifth last fall by Golfstat.com, after the spring season ended in March, and return a veteran group to open the season this weekend.

"We have one of the best teams in the country right now and I look forward to showcasing our talents this spring,” Haas said. “We've got great spacing between events, many players will get to play, and having such a deep team will be very helpful in performing at tournaments. It also pushes the guys to be competitive.”

The Demon Deacons will open at the Seminole Invitational Jan. 17-19 at Camp Creek Golf Club in Watersound, Fla. They'll also host the Wake Forest Invitational at Pinehurst No. 2, scheduled for March 1-2.

The ACC Championship will be at Crabapple Country Club in Atlanta April 23-25, with the NCAA championship May 28-June 2 in Scottsdale, Ariz., at Grayhawk Golf Club.

Liu and Migliaccio, the reigning ACC individual champion who has won five times at Wake Forest, were part of the team that finished runner-up to Duke in spring 2019 in the NCAA championship match.

"We are thrilled to start competing at the end of the month," said Lewellen, the ACC coach of the year in 2019. “These ladies practiced hard in the fall and we are fortunate to have a competitive schedule this spring to prepare us for postseason play."

The women will open play Jan. 31-Feb. 2 in the Central Florida Challenge at Eagle Creek Golf Club in Orlando.

The ACC championships will be at Sedgefield Country Club in Greensboro on April 15-18, with the NCAA championships scheduled for May 21-26 in Scottsdale, Ariz.

The Demon Deacons drop to 0-5 in ACC play. 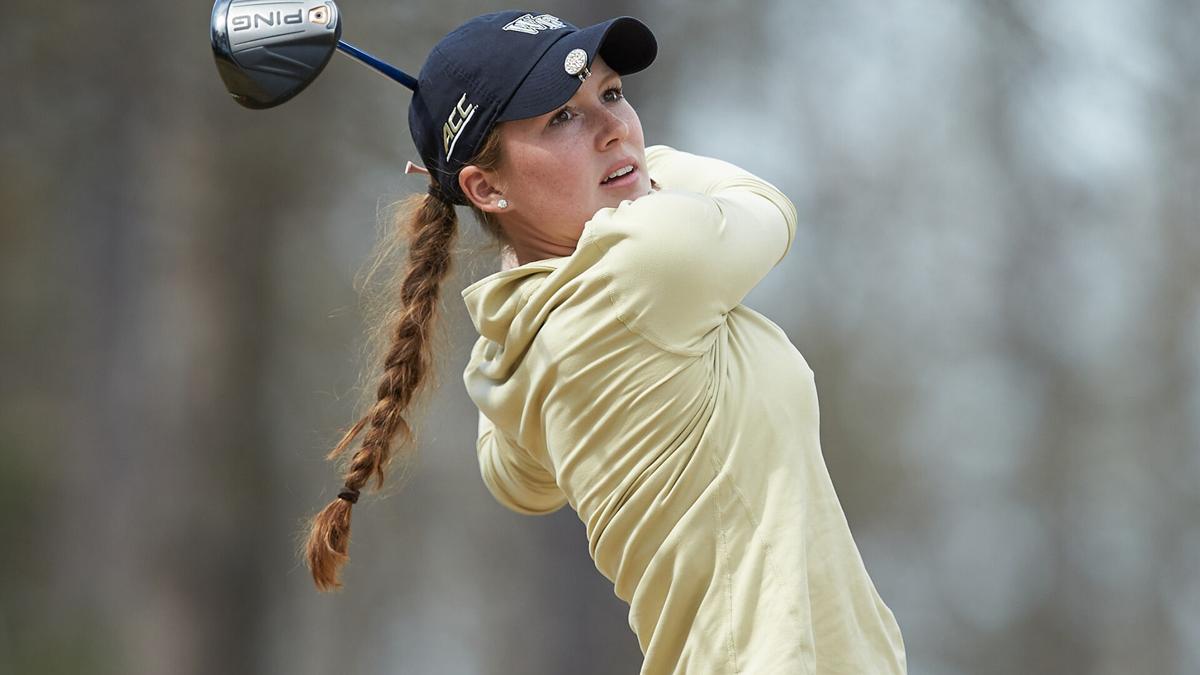 Emilia Migliaccio of Wake Forest has won five times in her career. 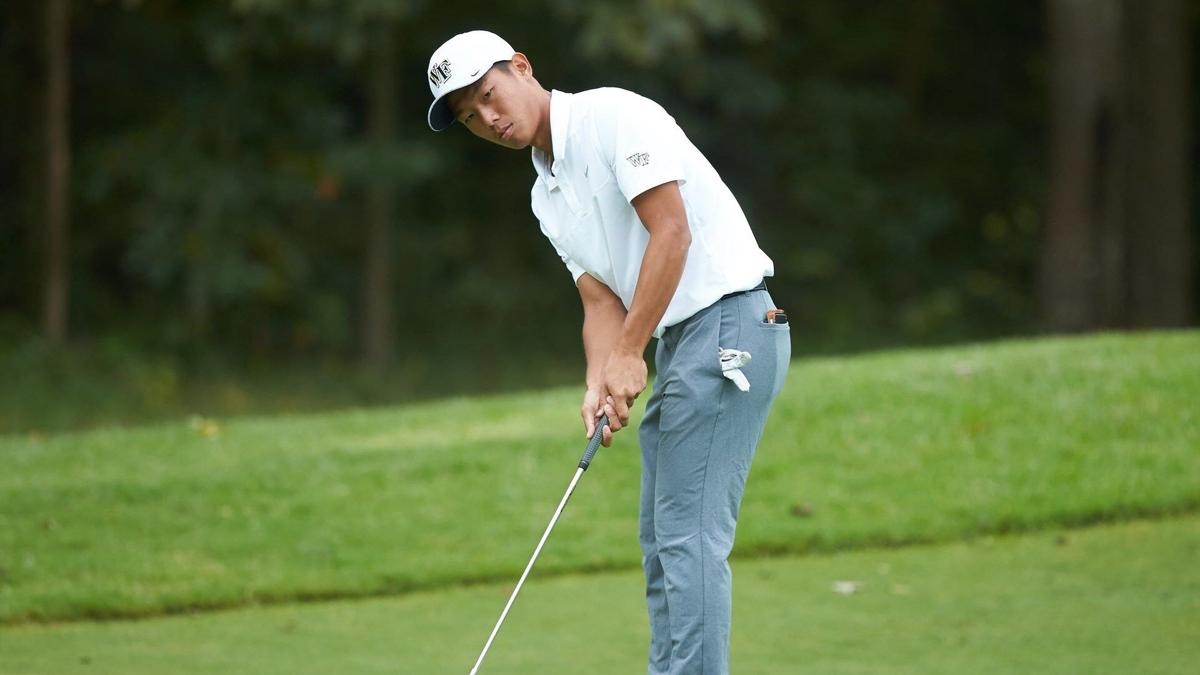 Eric Bae will return to the Wake Forest men's golf team as a graduate student. 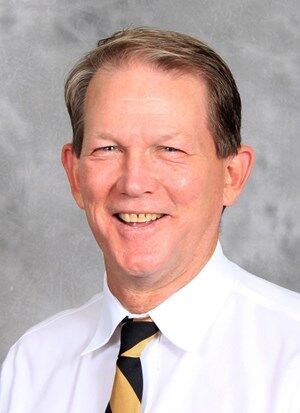 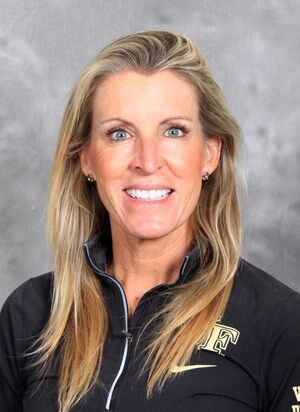