It won’t be just another football game for Darion Slade, a redshirt senior at Campbell, who will be at Truist Field on Friday night going up against Wake Forest.

For Slade, a Winston-Salem native and West Forsyth graduate, he’ll be playing in his final college football game.

“And it’s in my hometown,” he said with a smile. “It’s going to be an emotional roller coaster for sure.”

Slade, the Camels' leading tackler through their first three games, says he will not play in the spring and is set to graduate. He hopes to get a shot at the NFL, but for now he will come to grips with this being his last game in college.

The Camels aren’t expected to play this spring in the Big South and instead took on the challenge of playing four Football Bowl Subdivision schools this fall. They are 0-3 heading into Friday’s first game against a Power Five school.

“It’s a neat thing that I get to play my last college game in my hometown,” Slade said. “And this wasn’t supposed to be on our schedule this year but it fell into place.”

Slade's final three choices during his senior year at West Forsyth came down to Wake Forest, Duke and West Virginia. But Slade, an all-conference player in basketball in high school, wanted to play both sports in college.

Campbell offered him a chance to do that, and even though he didn’t wind up playing basketball, he likes Coach Mike Minter of the Camels and has thrived in Buies Creek.

Deacons coach Dave Clawson didn’t mind sharing what he thought of Slade earlier in the week.

“They are very multiple on defense, and we are certainly familiar with Darion Slade from West Forsyth, who has become a very good player for them,” Clawson said. “And that’s neat to see. I remember him in high school, and he’s an all-conference player for them.”

Running backs C.J. Freeman from Northern Guilford and Bryant Barr from Eastern Guilford are also top players for the Camels, but Freeman suffered a knee injury last week against App State and won’t play. That will mean more carries for Barr.

“My work load has gone up this week,” said Barr, who has 30 carries for 122 yards and has scored two touchdowns. “I can’t wait to get out there and play, and it’s a big game for us, especially since it’s our last game this season.”

Barr and Slade will get two tickets each out of the 100 that Wake Forest is giving Campbell for parents of players. Slade, however, said he hopes he can find more to be among the crowd of 2,205, or 7 percent capacity, allowed under Gov. Roy Cooper’s limits on outdoor gatherings.

Brevin Allen, a 6-foot-4, 255-pound defensive end from Northeast Guilford, is also a top player for the Camels with 13 tackles.

The Camels had success in a close loss to Georgia Southern before falling apart in the second halves of losses to Coastal Carolina and App State.

Slade said the Camels will be ready to play against the Deacons (0-2).

“We are feeling pretty good and in the past games we hung around and were right there but struggled in the second half in a couple of games,” Slade said. “We feel like our effort is there and our passion is there and we obviously want to win. We know we can improve on how we’ve played.”

“They are a good team,” he said. “With that being said we want to put on a good show. This is the first time I’ve played this close to home (in college), so we are all excited. The local guys on this team have talked a lot about it, and this opportunity.”

After spending five years in the program at Campbell, Slade said it would all come down to this final game.

“So this will be the last time I get to play with my guys,” Slade said, “but I do get to play that final game in my hometown.”

Notes: Wake Forest coach Dave Clawson's teams are 6-0 against FCS programs. ... Mike Minter, who is in his eighth season as Campbell's head coach, played 10 seasons in the NFL with the Carolina Panthers from 1997 through 2006. ... Hajj-Malik Williams is a dual-threat quarterback who leads the Camels in rushing and passing.... Redshirt junior Jaquarii Roberson and redshirt freshman Taylor Morin have combined for 23 catches and 312 yards with two touchdowns through the Deacons' first two games. ... Campbell has given up 293 rushing yards per game. ... Wake Forest defensive lineman Boogie Basham has made at least one tackle for loss in 20 consecutive games. ... The Deacons will be off next weekend before playing two straight home games against Virginia on Oct. 17 and Virginia Tech on Oct. 24.

What Wake Forest is saying

Coach Dave Clawson: “We’ve lost to the No. 1 team in the country and we’ve lost to an in-state rival on the road. There’s a lot of football left, and our guys know what’s going on internally.”

Clawson: “We’re happy to see Malik Grate (who started his career at Wake Forest) is playing for them. Malik certainly did a great job in our program and wasn’t playing as much as he would like, but when a player transfers and he gets to start you are happy for them.”

Linebacker Ryan Smenda: “We had our little walk through of adjustments with things we had to work on. And then we started harping on what we messed up on in practice because that’s what practice is for, we had to emphasize this is what killed us in the N.C. State game and we can’t let those things happen again.”

Out of uniform there’s not much to indicate that Nick Andersen is a rough-and-tough football player. 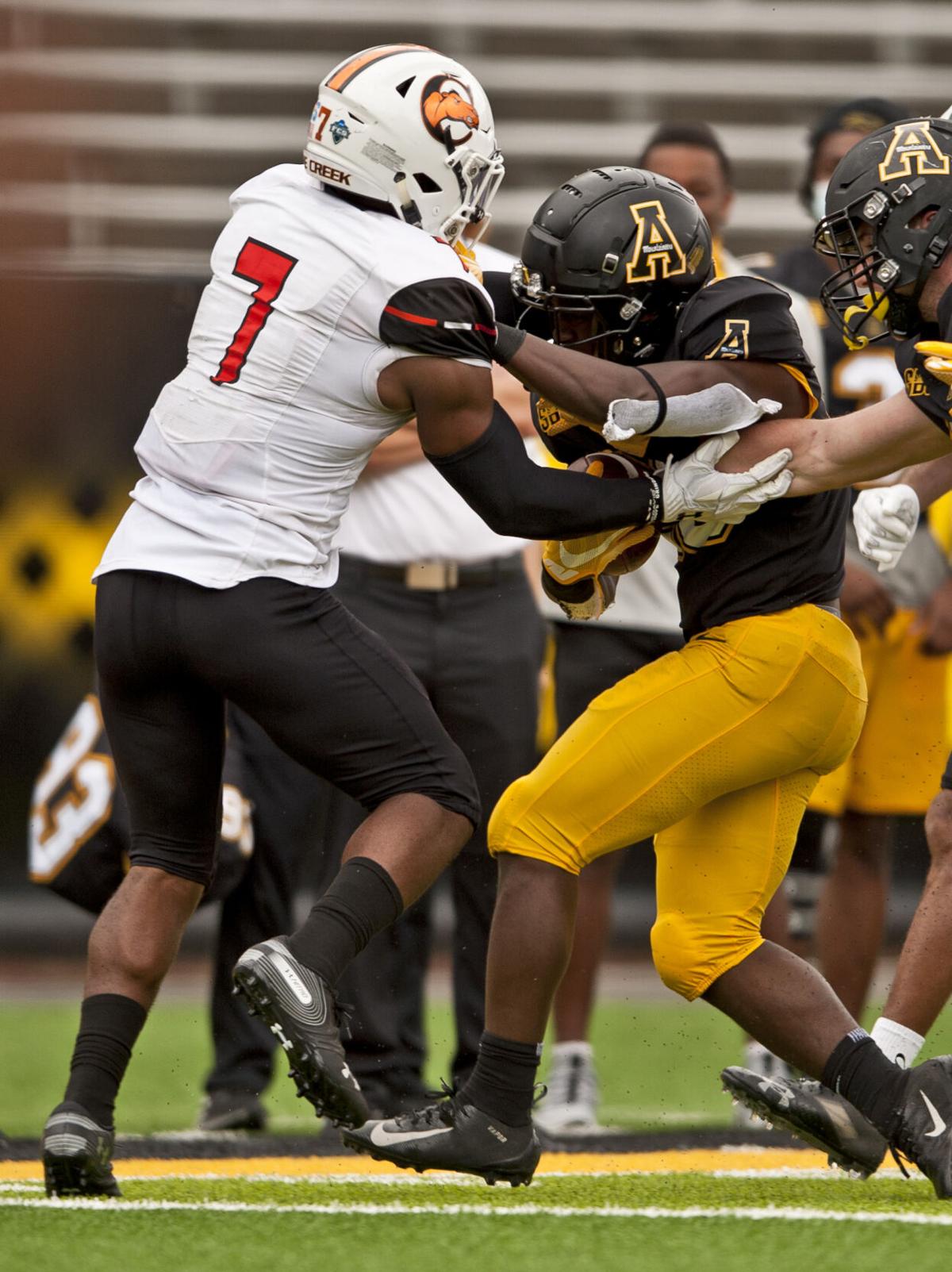 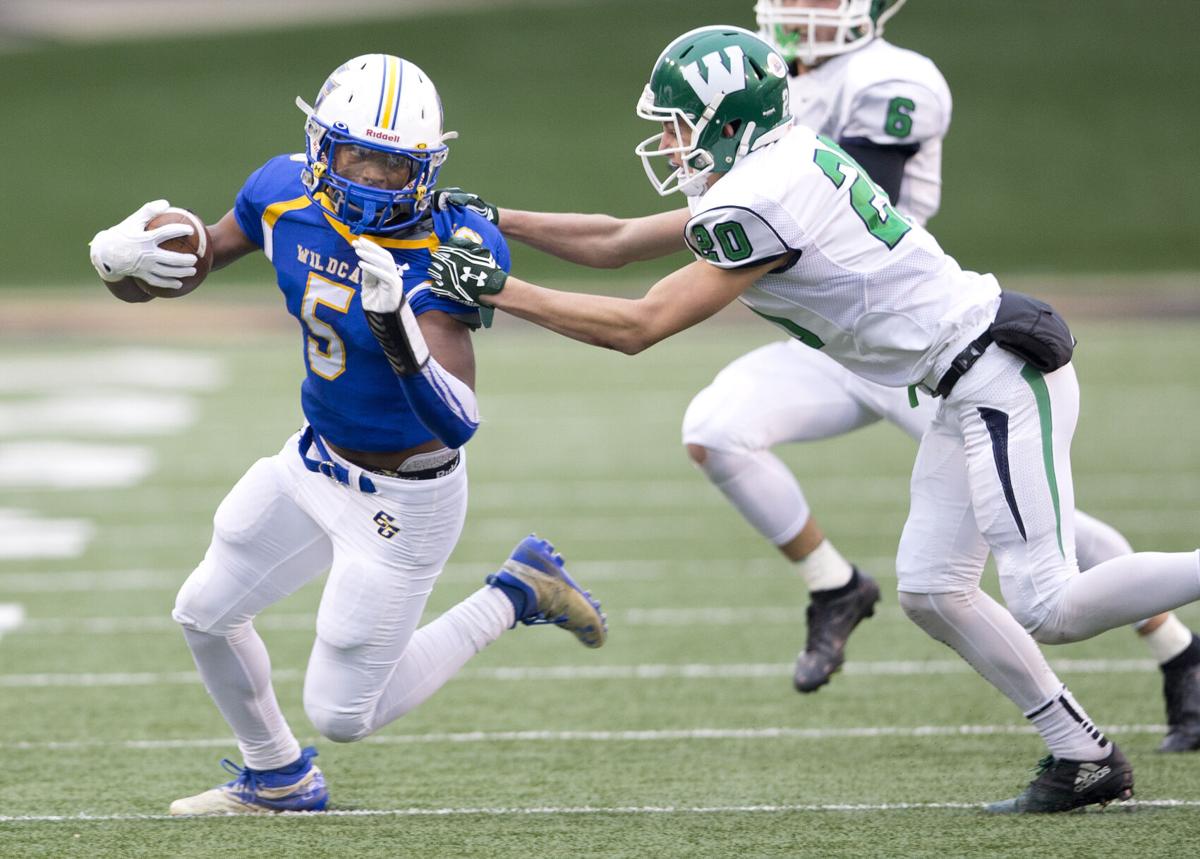 Bryant Barr, who was a star at Eastern Guilford, is a running back at Campbell. He's expected to get more carries on Friday night against Wake Forest. 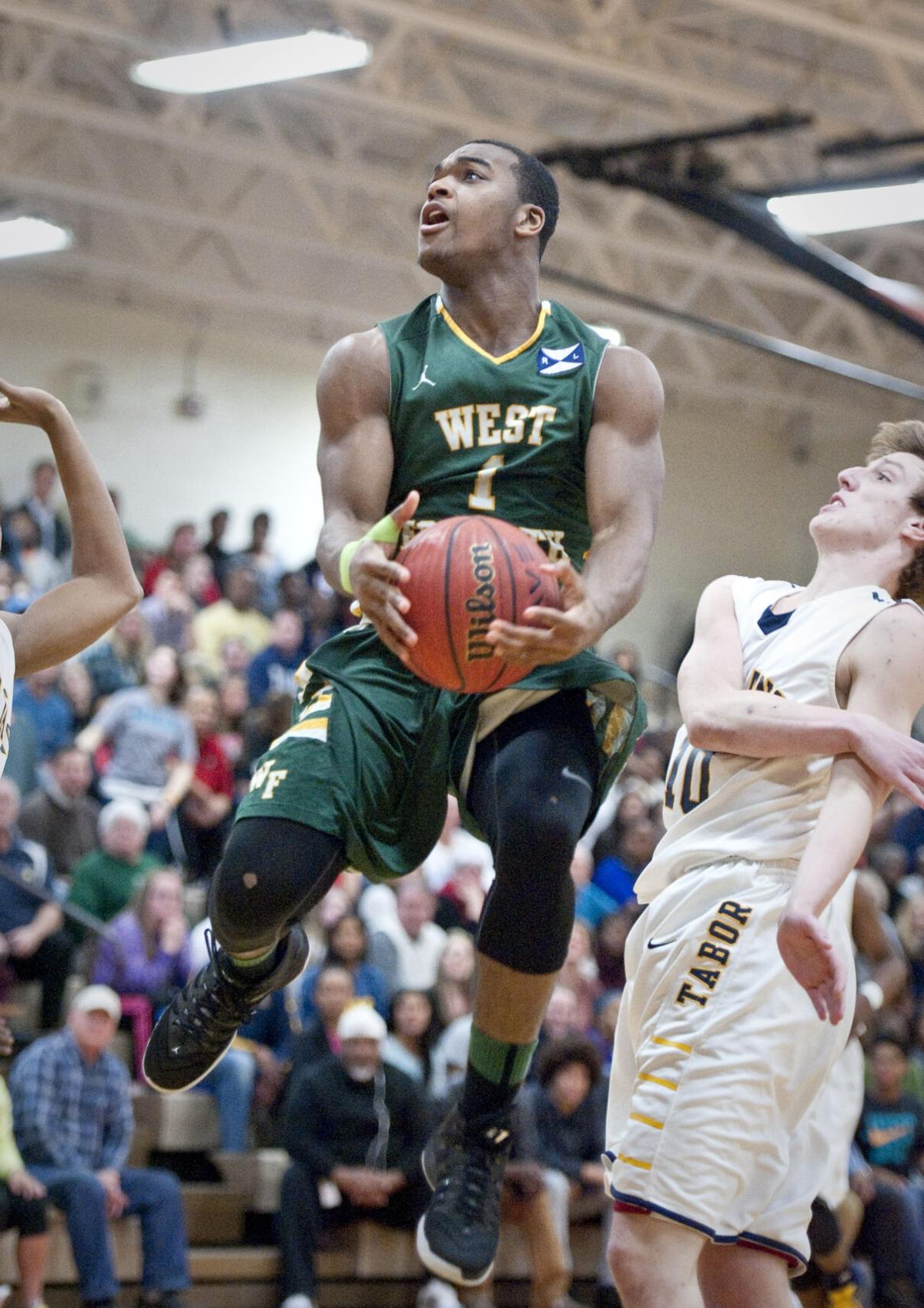 Darion Slade, who played basketball and football at West Forsyth, had hoped to play both at Campbell but settled on football. 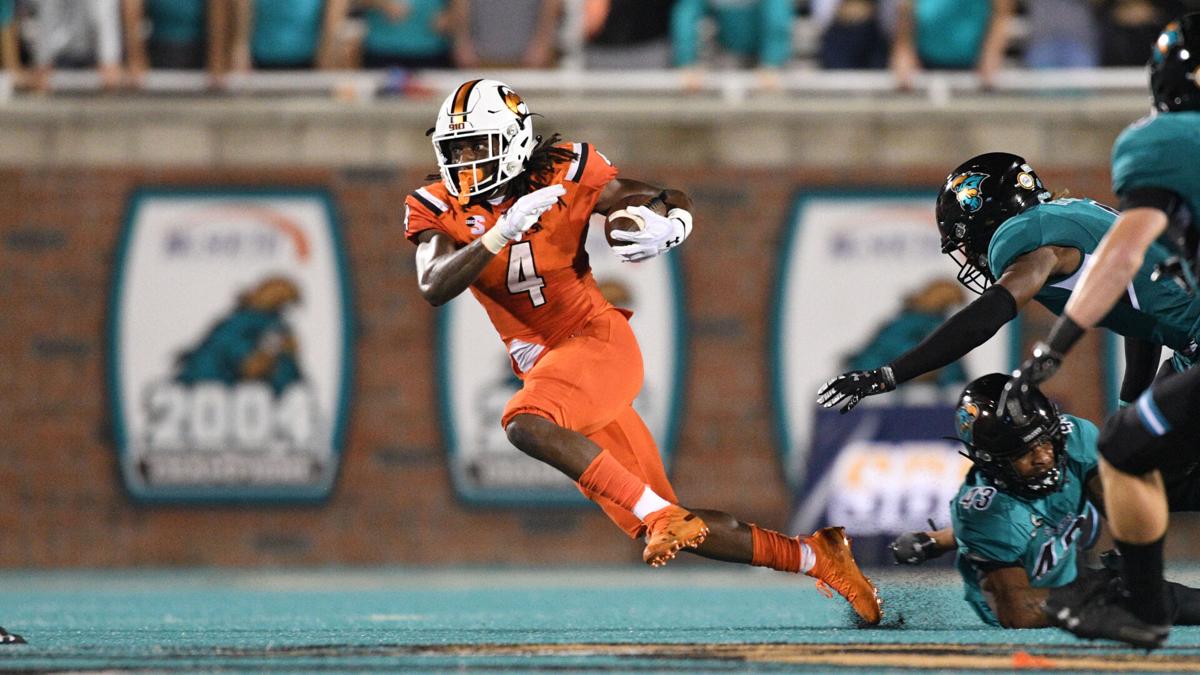 Bryant Barr is a redshirt junior running back at Campbell.