DuBose, 45, has been instrumental in raising funds for athletics during his time at WSSU and helped raise more than $3.1 million.

DuBose will be the third former WSSU assistant AD who will be in charge of a CIAA school following Anthony Bennett (Fayetteville State) and George Knox (Shaw).

DuBose could not be reached for comment, but an announcement was expected to be made on Monday.

Last week Elizabeth City State made the announcement that George Bright, who had been the athletics director for nearly four years, was no longer at the university.

In an e-mail that was sent campus wide last week Chancellor Karrie Dixon of ECSU said only that it was a personnel change in athletics.

DuBose arrived at WSSU in January of 2014 and handled every-thing from ticket sales to promotions and events and was also the director of fundraising for athletics. He helped build the Horn$ Club by adding new members, and in 2019 led a TEAM 250 initiative that raised $250,000 in 120 days for scholarships and other funding within athletics.

Also during his time at WSSU he helped foster relationships with Stephen A. Smith, a WSSU graduate and ESPN star, as well as the Chris Paul Foundation, the N.C. Education Lottery and Wake Forest Baptist Health.

Javonte Cooke at the Final Four

Javonte Cooke, who led the Rams in scoring as a graduate transfer from Mars Hill, will get to show off his skills one more time on Sunday at 4 p.m. on CBS in an HBCU All-Star Game in New Orleans at the Final Four.

Cooke, who was All-CIAA this past season as the Rams won the CIAA’s Southern Division, has a unique set of skills as an outside shooter at 6-foot-6 who can also get to the basket.

Something that could get also help him is his ball-handling skills.

This past season Coach Cleo Hill Jr., who is in New Orleans to support Cooke, marveled at what Cooke could do.

“I’ve never had a wing with this skill set,” Hill said. “He can also play small forward if needed.”

Cooke definitely has a future playing professional basketball it’s just a matter of where and at what level.

Expectations are high at WSSU and Coach Cleo Hill Jr. wouldn't have it any other way

Hill Jr., who is the coach of the Rams, on hand to see his father's impact 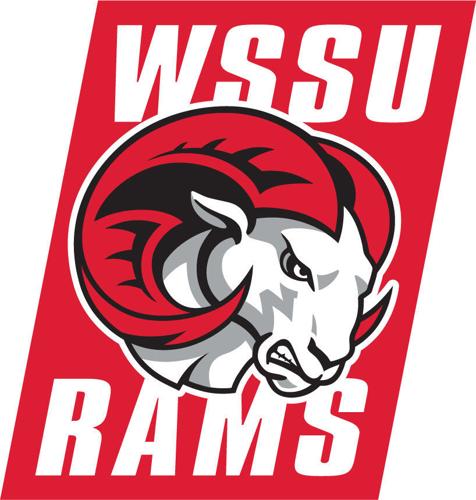 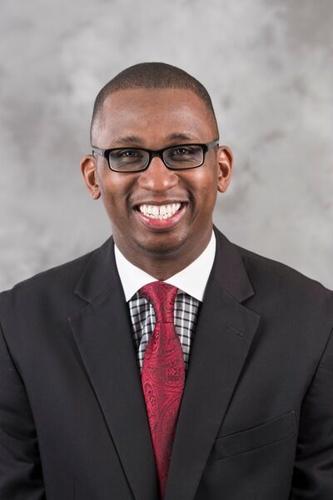