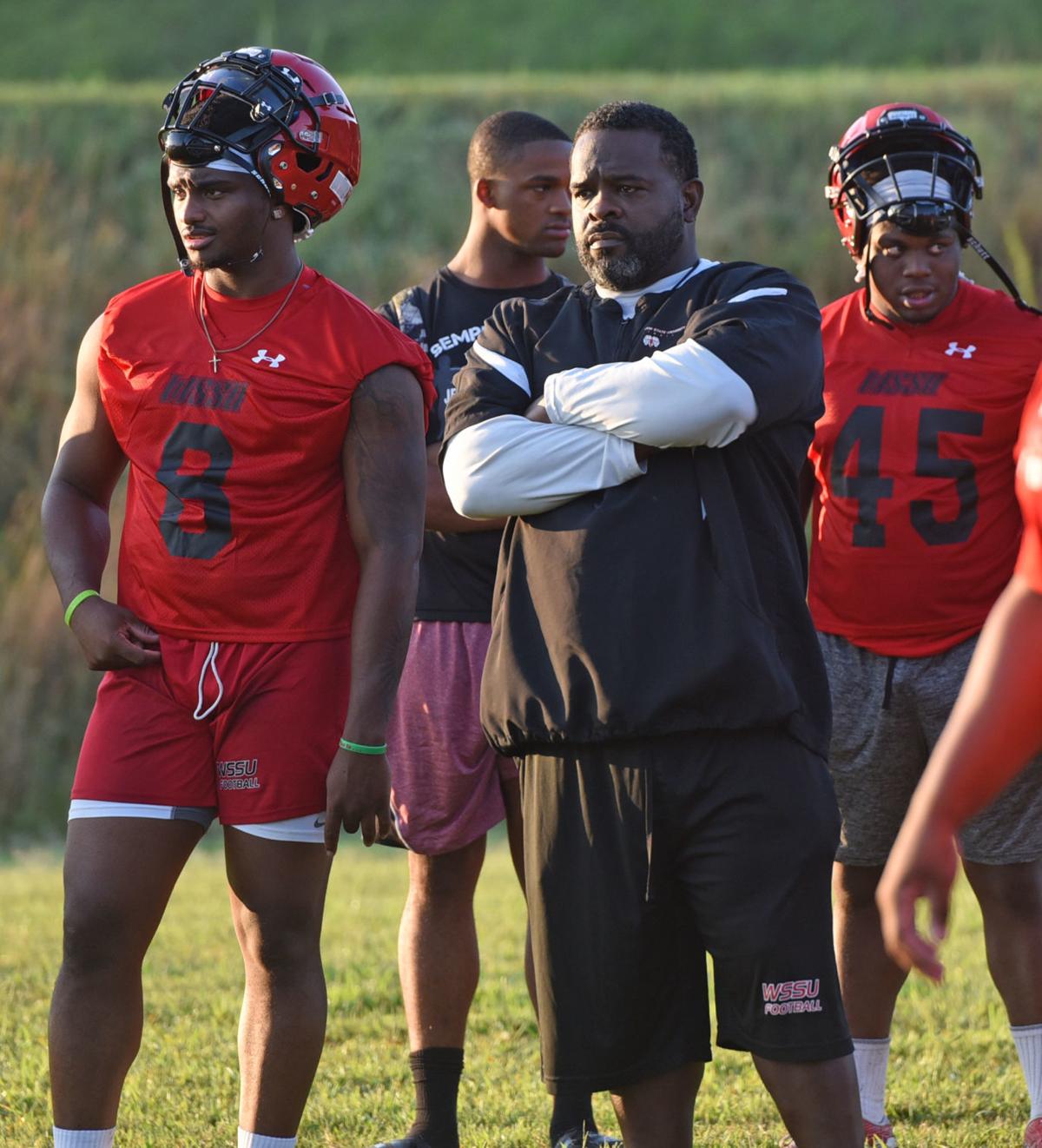 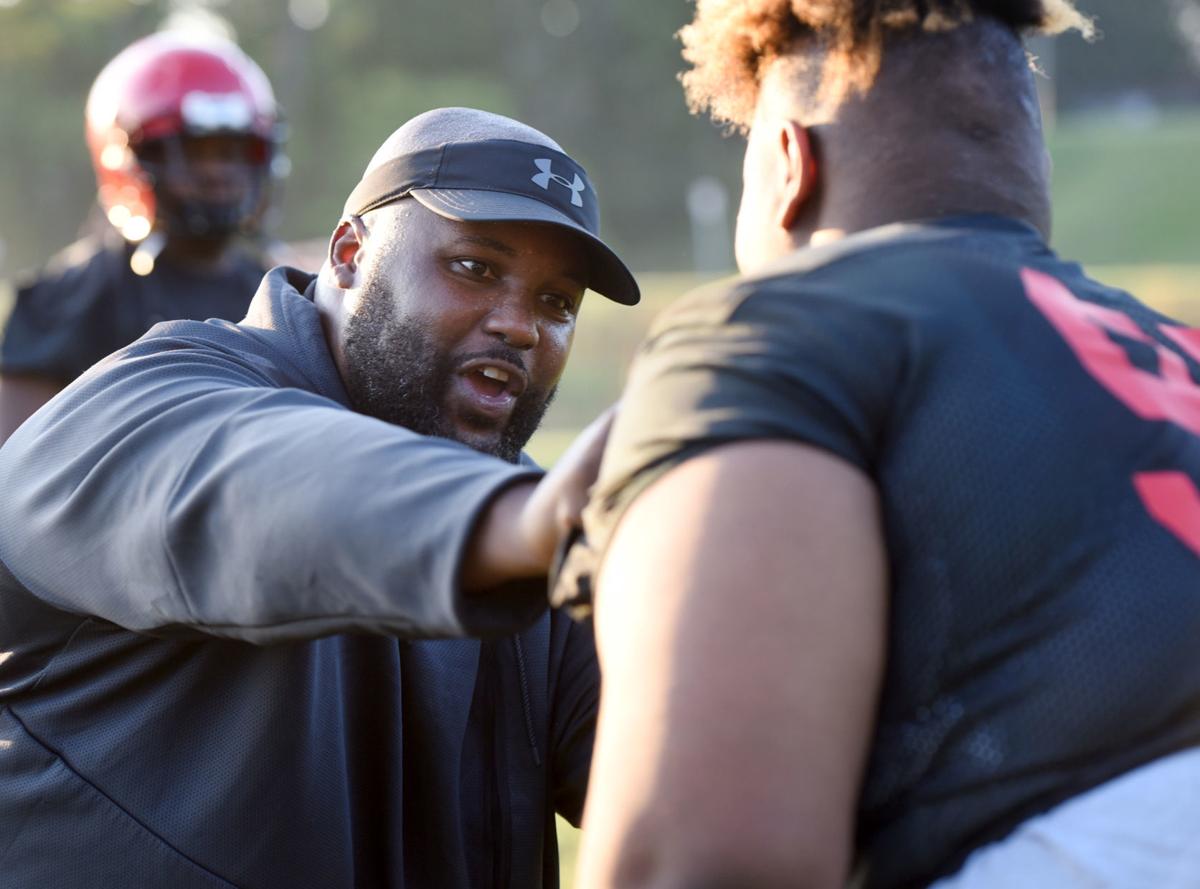 “We wish both of those guys good luck and we obviously thank them for what they brought to our program,” Massey said. “In this business guys are going to take opportunities that they think can help them, so that’s just how it works. Both of them want to be head coaches someday, and getting shots as coordinators will help them get there.”

Means, a former NFL Pro Bowl player and former star at North Carolina, had been at WSSU for six seasons. He was co-offensive coordinator for two seasons before moving back to running backs coach last season.

Henry spent the last two seasons at WSSU and before that spent four seasons at Hampton on Connell Maynor’s staff. Henry, a 1989 graduate of Mars Hill, spent eight seasons as the defensive coordinator at St. Aug’s, where he also was recruiting coordinator.

“Those two are quality individuals who will go far, and I thank them for what they brought to the table in their time here,” Massey said.

The Rams are coming off a 4-6 season, their worst record since going 1-10 in 2009 when they were in transition to go to Division I and played a full MEAC schedule. WSSU switched gears and went back to Division II status starting in 2010.

The Rams will begin spring football practice March 18, and Massey is hoping to add two coaches to replace Means and Henry.

“I’m actually going over resumes now,” Massey said. “We’ve got coaches here who can handle the duties of Coach Means and Coach Henry so we’ll be fine.”

“Coach McManus will be juggling his time between the golf team and our practices but he’ll make it work,” Massey said. “We plan to have a great, competitive spring where guys are going to have to show us something if they want to play in the fall. I’m looking forward to spring practice because all jobs are open and the guys know it.”

“We know that to get back to that CIAA championship game we have to get through Fayetteville State," Massey said. "That’s why this spring practice is so important to us.”

Coach Cleo Hill Jr., the Winston-Salem State men's basketball coach, is experienced at trying to defend conference championships, something he…

Ram Ramblings: WSSU athletes teaming up to deliver meals in the community

Etienne Thomas, who is Winston-Salem State's athletics director, talks a lot about giving back to the community.

A small sliver of a silver lining will take place early next month at Bowman Gray Stadium.

WSSU's Kameron Smith, a record-setting quarterback, has been hired as quarterbacks coach

Karron Jeter, a senior defensive end on the Winston-Salem State football team, realizes there are worse things in the world than his career po…