For those Winston-Salem State basketball fans, alumni and students who have crammed into the Gaines Center for years, good news is coming to one of the CIAA’s hardest places to play.

Updated bleachers, complete with hand rails and a few seatbacks, are being installed.

The bad news, or so it seems, is the Gaines Center might not be ready for games next month because of the construction taking place.

The original bleachers have been in the non-air-conditioned building since it opened in 1978.

Because of the construction, the women’s and men’s basketball teams and the volleyball team have been practicing in Whitaker Gym and the courts at the Donald J. Reaves Student Activities Center. The teams have also ventured off campus to practice. Thomas said the teams have gone to Reynolds Park Recreation Center a few times, and Wake Forest has agreed to help WSSU out with a couple of closed scrimmages.

“It will be done,” Thomas said.

The renovation has long been overdue at the Gaines Center, which seats about 2,800 fans. When it first opened in the late 1970s, its purpose was to be used for basketball games but it was also used for the physical education department at WSSU.

The building was named for Clarence “Big House” Gaines, the legendary basketball coach, football coach and athletics director who was there for 47 years and won 828 games and a national championship.

“It’s going to be huge,” Thomas said about the upgrades. “You know, we’ve had fans coming there to sit in their same seats for years. And for them to go up and down as they please with the railings will mean a lot.”

The old metal bleachers are being replaced by plastic ones, which will be easier to clean and more comfortable.

WATCH NOW: The Gaines Center at WSSU will have new bleachers this season 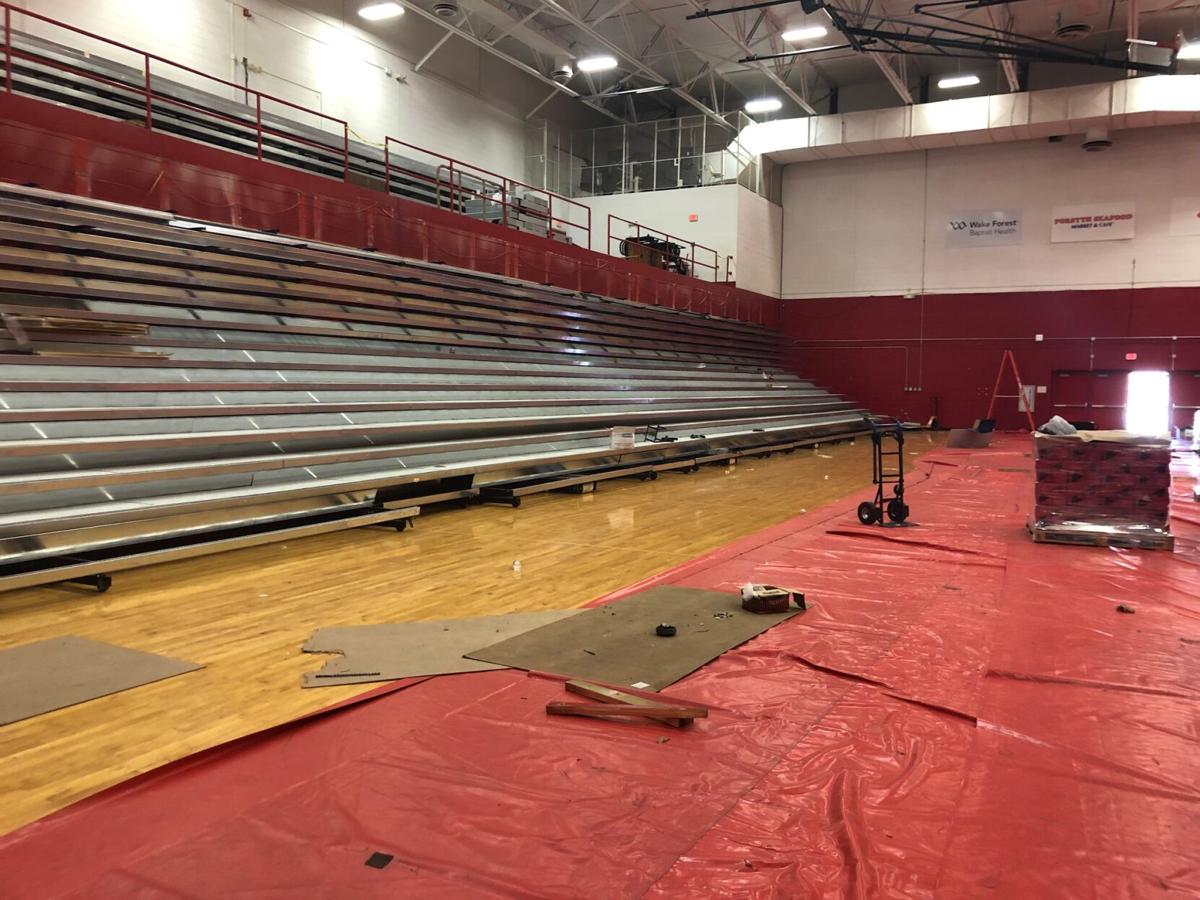 The Gaines Center’s bleachers are being replaced for the first time since the building opened in 1978. 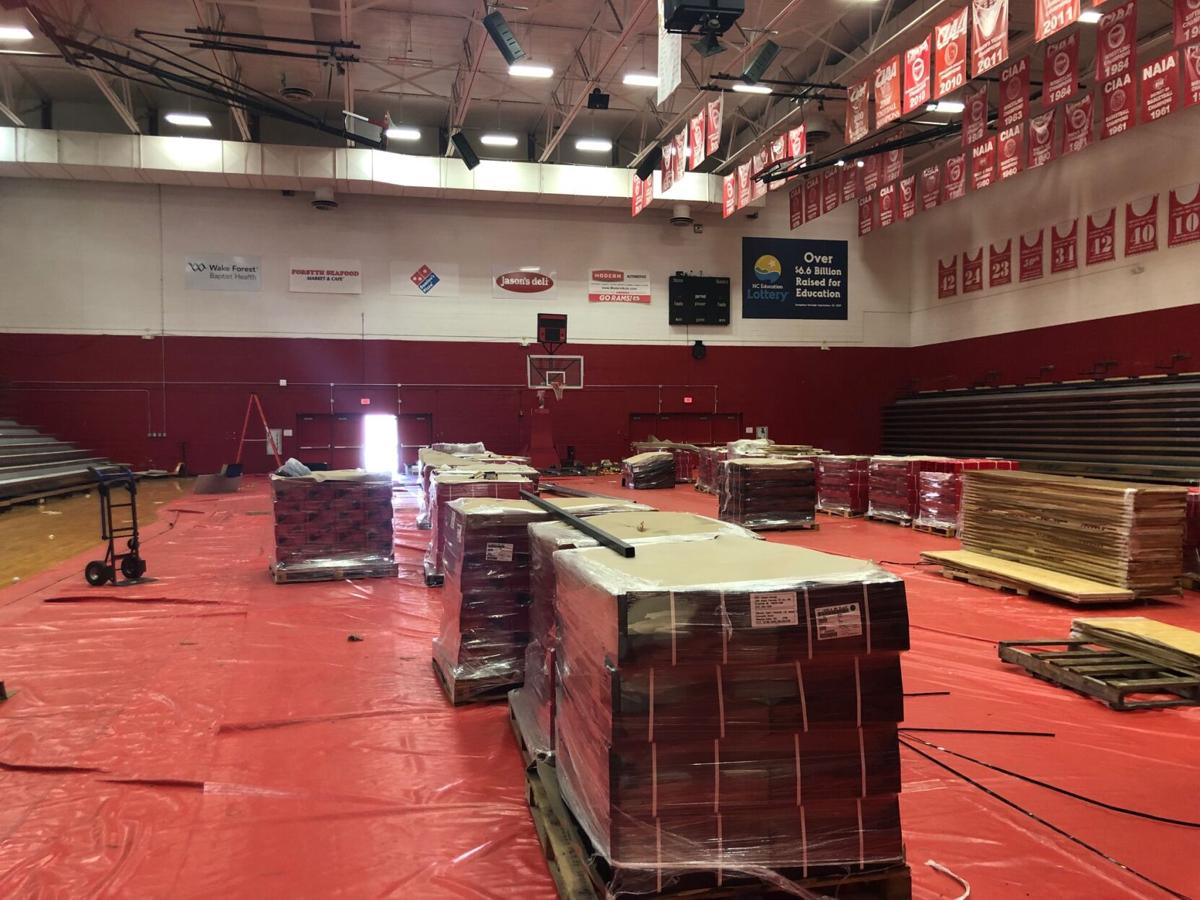 Winston-Salem State's basketball teams have been forced to practice in other gyms because of the construction at the Gaines Center.