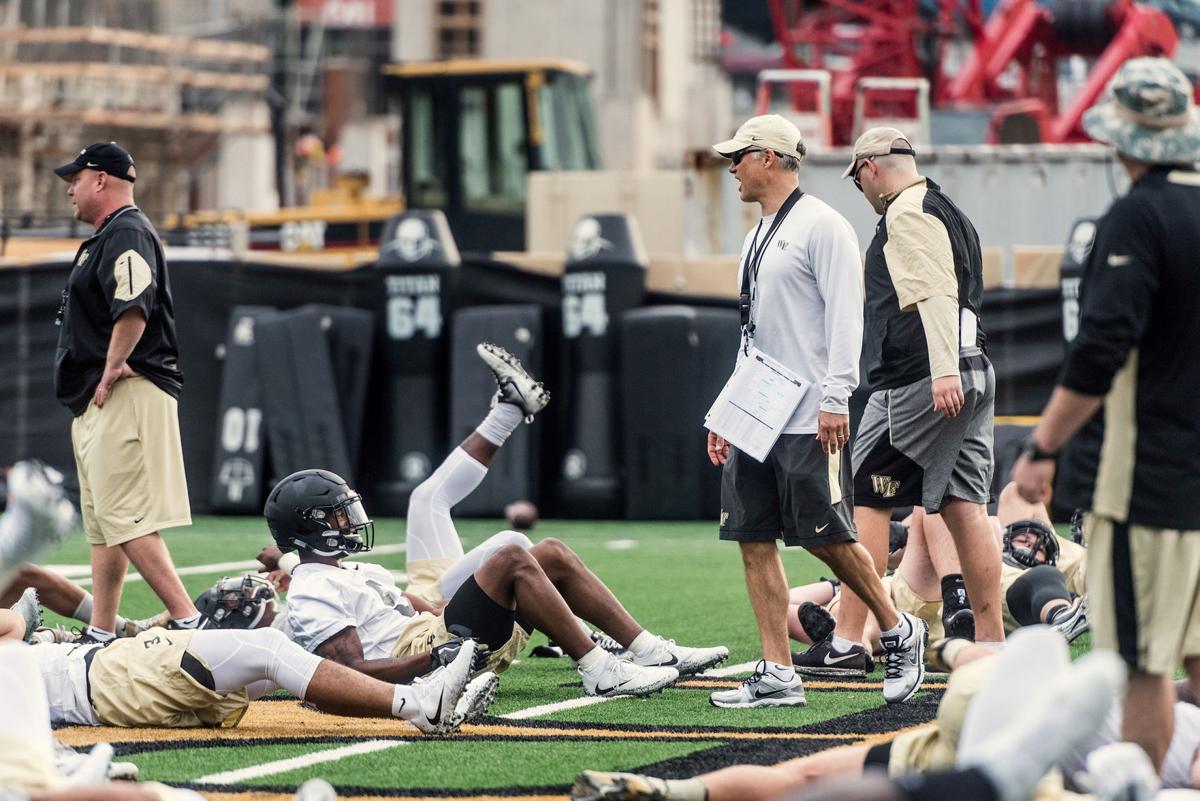 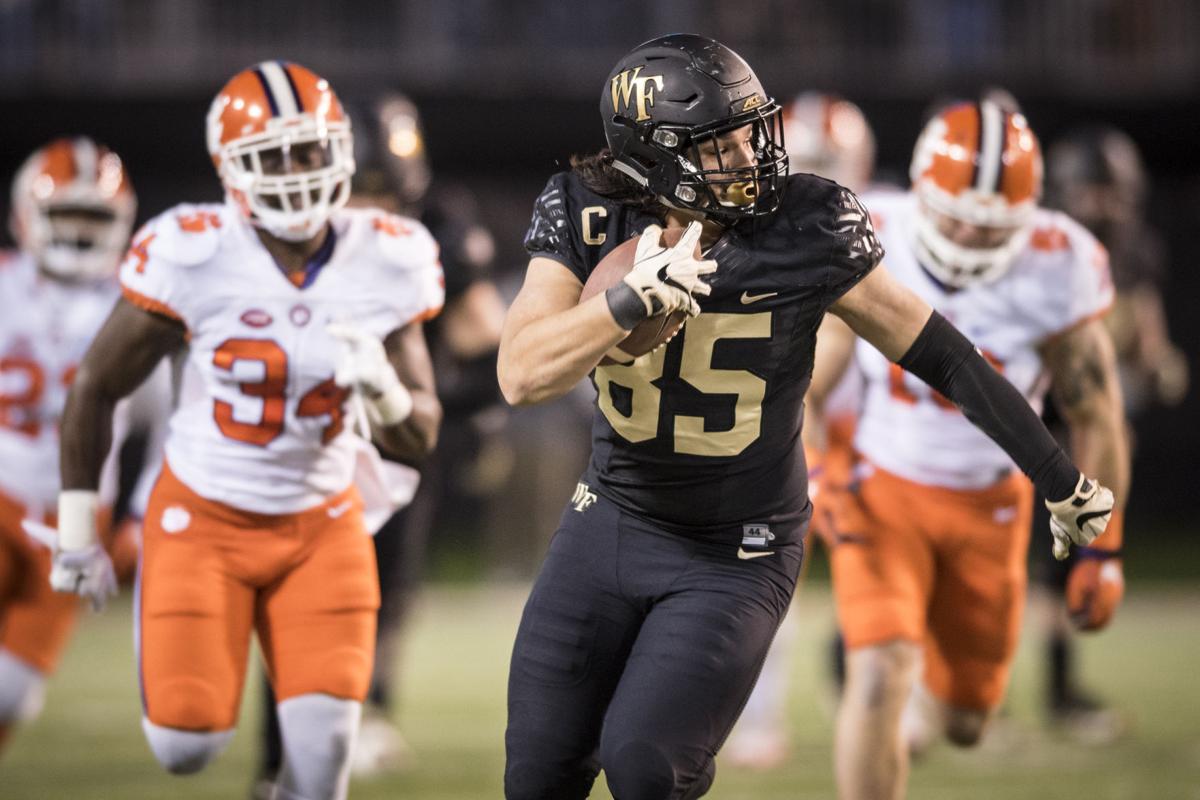 Wake Forest’s season opener against Presbyterian, which kicks off at 6:30 Thursday at BB&T Field, presents the Deacons’ offense with an opportunity to put its best foot forward.

“I think we’re better prepared to do that this year,” quarterback John Wolford said. “I think last year we got into a defensive slugfest (against Tulane), and I think we pulled back the reins a little bit because our defense was playing so well.

“This first game, and each game this year, we want to be able to push the ball down the field and create a lot more points.”

Coach Dave Clawson pointed to the emergence of running back Arkeem Byrd and tight end Jack Freudentahl during preseason camp as reasons the Deacons believe the offense can take a step forward, in addition to depth at receiver.

Senior tight end Cam Serigne said starting fast and keeping the pressure on the opponent is among the team’s top goals.

“That’s our priority this game, I’d say; get out there, start fast, execute the game plan because last year we kind of came out, we didn’t start fast … and we kind of hit a halt,” he said. “For us, it’s a big priority to get out there and get going and execute early.”

Executing early and keeping up the pressure can apply to the first few weeks of the season and beyond.

After Thursday’s game against Presbyterian, the Deacons visit Boston College before playing host to Utah State and taking a trip to Boone to meet Appalachian State.

Those four weeks lead into a brutal stretch which features Atlantic Division games against Florida State, Clemson, and Louisville in three of the next five weeks.

Wolford, who was named the opening-game starter for the fourth straight year, gave an admittedly clichéd answer when looking at the opening stretch and what it could mean going into late September and October.

“I’m going to say we’re focusing on Presbyterian right now, so we’re not worried about what’s coming later on in the schedule,” Wolford said. “Coach (Warren Ruggerio) always tells the quarterbacks this: ‘Approach every game like you’re a one-point underdog.’ So our preparation for Presbyterian will be the same as for every other team we play later in the year.”

Finishing strong was a struggle for the Deacons in 2016.

The eight-point win against Temple in the Military Bowl featured the Deacons scoring four first-half touchdowns to go up 31-7 in the second quarter only to hold on for a 34-26 victory. The Owls scored on five of six drives starting in the second quarter, and a 38-yard field goal with 3 minutes, 56 seconds remaining in the game cut the lead to 31-26 to leave the result in doubt.

That game was a microcosm for the whole season, as Wake Forest won five of its first six games in 2016 — including three by at least 10 points — only to turn around and lose five of the final six regular-season games, including one under dubious circumstances. Ultimately, the Deacons survived the tough ending and came out with the program’s first winning season since 2008.

Today’s game is a new beginning, one where Wake Forest hopes to replicate last season’s hot start and carry that from week to week.

“We just want to finish, and that’s every game no matter what we’re doing — is finish strong,” Serigne said. “That’s a focus for this year, and it always will be. Start fast and finish strong. That’s something that we need to do.”