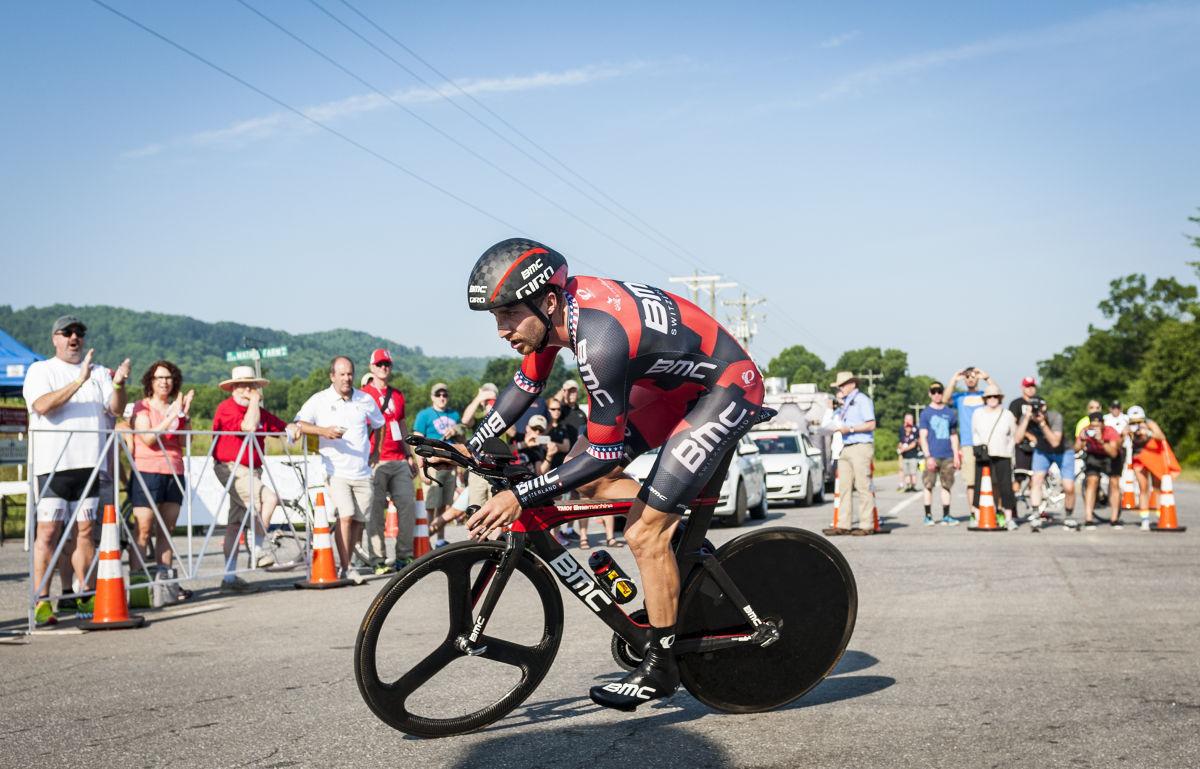 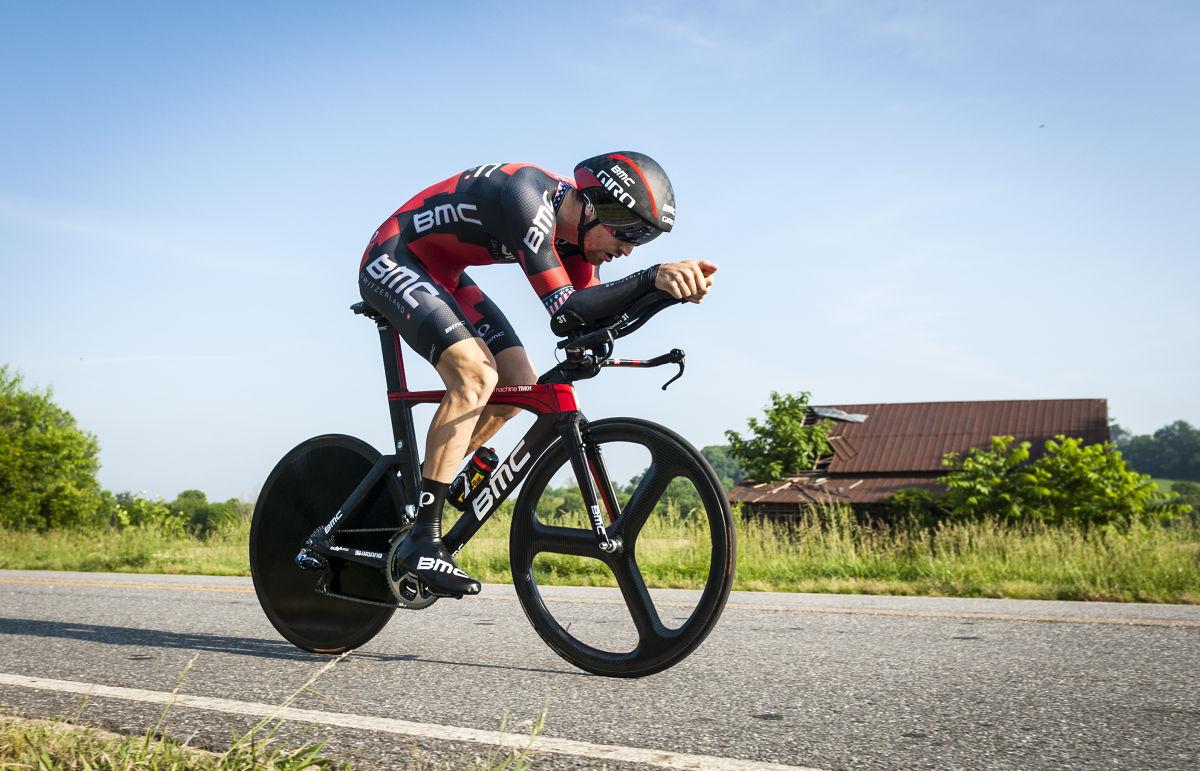 Not only did Taylor Phinney race, but he beat his closest competition — Thomas Zirbel — by more than a full minute.

ROARING RIVER — A lot has changed for Taylor Phinney over the past two years, but as he showed Friday morning at the USA Cycling Professional Time Trial National Championship, a lot has also stayed the same.

A 25-year old Colorado native, Phinney also won the Time Trial National Championship in 2014, just two days before suffering the broken leg that kept him out of professional cycling for more than 14 months.

“I was pretty focused on just getting my general mobility back,” Phinney said of the past two years. “I wasn’t really thinking about the National Championships or trying to come back here and win.”

Not only did Phinney, who races for BMC Racing Team, win, but he beat his closest competition by more than a full minute.

Thomas Zirbel of Rally Cycling finished in second place with a time of 1:03:55, while Team LottoNL Jumbo’s Alexey Vermeulen came in at 1:03:58, which was strong enough for third place.

As a result of the victory, Phinney positioned himself nicely to be considered one of the favorites to be one of only two Americans that will represent the United States in Rio de Janeiro for the 2016 Summer Olympics.

USA Cycling will submit its nominations to the U.S. Olympic Committee on June 24 — a short list Phinney hopes to see his name on after finishing fourth in both the road race and time trial at the 2012 Olympics.

“This puts me in the best position I could have put myself in to go into Rio, and that’s all I really wanted to do here,” Phinney said.

Now a three-time time trial national champion, Phinney said he spent an hour and half immediately following the race lying on the ground dealing with intense cramps throughout the left side of his body.

“Any time you are doing an hour time-trial, it is definitely a journey,” Phinney said. “The joy of victory hasn’t quite set in yet, because I’m still deep in the pain cave.”

As for Saturday’s Road Race National Championship that will start and finish at the intersection of W 4th St. and Poplar St. in downtown Winston-Salem Saturday afternoon, Phinney said he is still unsure if he is going to be a part of the field.

In addition to the pain and cramps he felt after winning the time trial Friday morning, his younger sister is graduating from college in Vermont this weekend. Phinney booked a flight to head north, but he has yet to make a final decision.

“I seriously haven’t even thought about it,” Phinney said. “I have a flight (Saturday) night. I can’t pedal my left leg over the top of the crank arm right now ... so I’m looking forward to the sweet relief of not being in pain at some point in the near future.”

Appalachian State football announced its full schedule on Monday, a 12-game set that features three midweek games and a season finale with Geo…

Rob Colon, last season’s most outstanding player of the CIAA Tournament for Winston-Salem State, has signed to play for a professional league …

ACC Tournament pairings are set for games at Greensboro Coliseum

Tuesday's opening-round games will include Duke and Wake Forest. North Carolina and N.C. State will play for the first time Wednesday.

The Wake Forest men’s basketball team, 3-14 in the ACC and 6-14 overall, will close its regular season against Georgia Tech on Friday night at…

PILOT MOUNTAIN — The start of high school football in the region has been a long time coming for 2019 NCHSAA Class 2-A champion Reidsville, bu…

A preview of the top high school football games in the area Friday night:

Not only did Taylor Phinney race, but he beat his closest competition — Thomas Zirbel — by more than a full minute.