Former Davie County standout Carson Whisenhunt was suspended by the NCAA for the 2022 college season after testing positive for a performance-enhancing substance.

Despite not being able to pitch for East Carolina’s Super Regional team, the 6-foot-4, 210-pound left-hander is projected as a first-round pick when the Major League Baseball Draft begins Sunday.

Whisenhunt, 21, pitched this summer for the Chatham Anglers of the Cape Cod League, going 1-3 with a 7.87 ERA. He struck out 21 and walked six in 16 innings before leaving the wood-bat summer league team to focus on preparing for the draft.

Aaron Fitt, co-editor and national writer for D1Baseball.com, shared his thoughts on Whisenhunt.

On the suspension’s impact on Whisenhunt’s draft status

“Not having a spring season to solidify himself as a potential top-five pick was the biggest thing. I still think he’ll be a first-rounder, but if he’d come out and had the kind of spring we expected he could’ve been a top-of-the-draft guy. He has one of the best arms in the class.”

“Three ‘plus’ pitches. Maybe the best change-up in the country. The breaking ball is really good. And 95 (mph) from the left side. He checks all the boxes. He throws strikes. He’s pretty special.”

On his arsenal of pitches

“When he’s really going good, the amount of swing-and-miss he gets with the change-up is incredible. You don’t see that very often. … He throws it with such great arm speed and it has serious deception and tumble. It’s a well-above-average pitch on the big-league scale. The curveball is really, too. It’s a big, hard downer with tight spin, a power curveball at 80, 81 mph. He can throw it for a strike, for a chase. The fastball, even though it has plenty of velocity, isn’t overpowering and you can square it up a little bit. It doesn’t have elite life or deception. But you couple that with the two really good secondary pitches and … it’s a pretty good package. It’s a true starter’s profile. There aren’t a lot of guys like that in this draft.”

On where he can improve

“The main area of emphasis might be fine-tuning the fastball command. He’s obviously a strike-thrower, but as far as commanding that pitch within the zone to maximize its effectiveness, that’s something he can still develop.”

Most analysts project the first baseman as a second- to fourth-round pick. He's also signed with the University of Florida. 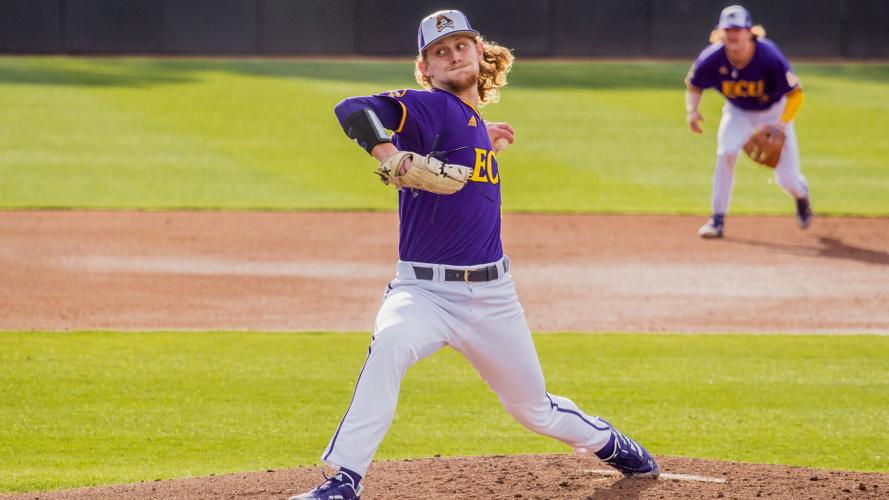 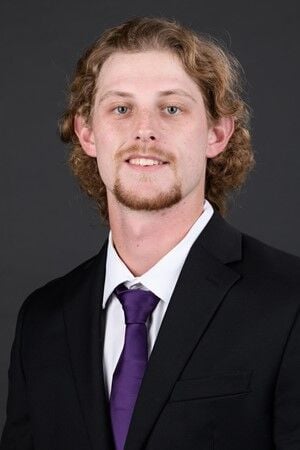