East Forsyth’s Xavier Isaac is already enrolled at the University of Florida, where he signed a letter of intent to play baseball. But that won’t prevent him from being selected early in the Major League Baseball Draft, which begins on Sunday.

What makes Isaac so attractive to pro and college baseball teams? Power.

The 6-foot-4, 240-pound left-handed hitting first baseman batted .578 with 12 home runs, six doubles, two triples and 26 RBIs as a senior for the Eagles. The one question mark on Isaac’s resumé is that a broken left fibula ended his junior season after six games and prevented him from playing against the nation’s best prospects in the summer of 2021.

Here’s what Isaac’s high school coach, Drew Dull, and Prep Baseball Report’s Nathan Rode have to say about him:

“He is the best power guy I’ve ever coached. It’s the easiest power I’ve ever seen. ... There’s very few guys where I get behind an L-screen and throw batting practice where I’m scared behind the L-screen.” — Dull

“He hit a ball this year where either our guys were there and got it on video or got it sent to them … It was to the left side and as soon as it came off the bat, the first thing I thought was, ‘That’s a missile.’ Second, if it didn’t kill the shortstop, it would go over his head for a gap shot. No, it went out.” — Rode

On his offensive tools

“The nice thing about him is that he’s big, he’s physical and there is absolute thunder in that bat. But he’s not a power-only guy. You hear the phrase a lot, ‘It’s power over hit,’ which is said a lot about guys who’ll show up in BP and show tremendous power that doesn’t necessarily translate to the game. It translates to the game for him. The power tool is better than the hit tool, but the hit tool is pretty darned good. His ability to manipulate the barrel and the looseness in his hands make me comfortable in saying that he’s not only going to hit for average, he’s going to consistently get to that power.” — Rode

“The (scouts) all worry about strikeouts. ... In this day and age you get paid for doubles, home runs and RBIs. They don’t care if he strikes out a bit. If he goes out and hits 30 home runs every year they’ve made their money.” — Dull

“Being nailed down to just a first baseman certainly detracts from overall value in a high school guy, but it’s also not a slam dunk that being able to play left or right field is necessarily better. … If he is an asset at first base and a good defender over there, there’s value to that. If he can move out to a corner outfield spot, that obviously gives you a little bit more ability to hedge and put a little bit less pressure on the bat. But at the end of the day it’s really going to be just the development of that bat continuing. If it continues and plays out to what you project the tools as being for him, it’s not going to matter where he’s going to play because you’re going to get him into the lineup one way or another because he’s just going to mash.” — Rode

On where he projects in the draft and beyond

“The sweet spot for him really is the second round. Depending on what teams like him and how they value him, it would not shock me to sneak a little higher than that, especially considering the makeup of this year’s draft. Outside of the top five guys we really have no idea what’s going to happen.” — Rode

Xavier Isaac has signed a letter of intent to play baseball at the University of Florida, but he also projects as a second- to fourth-round pick in the MLB Draft. 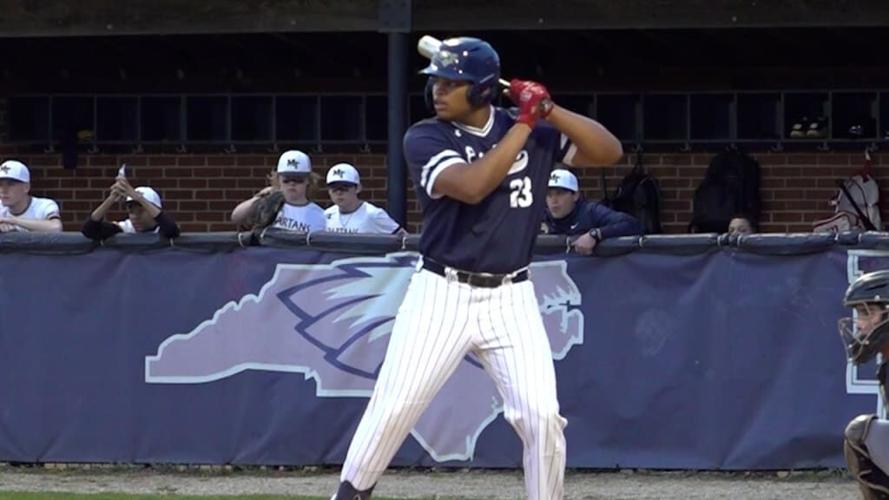