Under fire from members of the N.C. General Assembly, N.C. High School Athletic Association commissioner Que Tucker says she will answer questions at a legislative subcommittee meeting Thursday in Raleigh.

“The NCHSAA Board of Directors and staff has always served its member high schools, and we will continue representing their interests to the General Assembly relative to the direction of education-based athletics in our state,” Tucker said in a news release. “The NCHSAA has cooperated with the requests made by the North Carolina General Assembly and will continue to do so because the Association has nothing to hide.

“We are more than willing to educate the governmental leaders of our state about the mission, vision and values of the Association, including the purpose and origins of the NCHSAA Endowment.”

The NCHSAA’s statement came after members of the legislature voted earlier Tuesday to create a subcommittee to investigate the NCHSAA. In a meeting of the Joint Legislative Commission on Governmental Operations, Sen. Vickie Sawyer (R-Iredell) presented concerns about the NCHSAA’s role as a private nonprofit corporation and said the NCHSAA had more money than similar organizations across the country.

N.C. legislators have asked about the NCHSAA’s role in high school athletics, the more than $40 million in association assets, its authority to make athletics policy for public schools and other issues — such as the participation of teams from charter and private schools. Forty-eight of 51 associations representing the 50 states and the District of Columbia are private non-profit organizations, the National Federation of State High School Associations says.

Republican senators introduced a bill last week that would require the NCHSAA to undergo state audits. Tucker said in her statement that the association is audited annually by a third-party firm, that no incidents have been found and that reports are available annually to board members and principals.

In her statement Tuesday, Tucker defended the NCHSAA’s record, saying it had provided $13 million to schools in the last eight years because of its endowment and had voted to approve $4 million in endowment funds to support schools during the pandemic.

“If legislators are truly willing to listen,” Tucker said in the statement, “we welcome the opportunity for our state’s legislators to learn the truth about how the Association and its member schools impact our students and communities of this state.”

Josh Hartle, who has signed to play at Wake Forest, could also be a first-round pick in Major League Baseball in July

Mount Tabor has claimed its first state championship in football, winning the Class 3-AA title with a 24-16 victory over Cleveland on Thursday…

The Day After: Mount Tabor hallways and classrooms are quiet but that will change on Monday

Mount Tabor defense might lack a nickname, but it doesn't lack talent as it goes for school's first state championship

The Spartans will play for state championship on Thursday night in Chapel Hill against Cleveland High School.

The Spartans, after dispatching Dudley, will face Cleveland, from Johnston County.

A former player guides the Spartans to their first NCHSAA state football championship with a 24-16 victory over Cleveland.

CHAPEL HILL — Trent Lowman lingered just off the sideline that he and his team had occupied for a few hours.

Lance Patterson, Mount Tabor's MVP: 'We had to do our thing and make history'

To put it mildly, Lance Patterson had himself a ballgame.

A state championship game in May offers a different feel in the football capital of North Carolina. 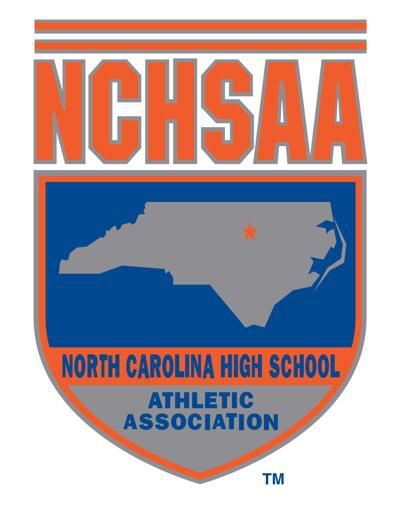 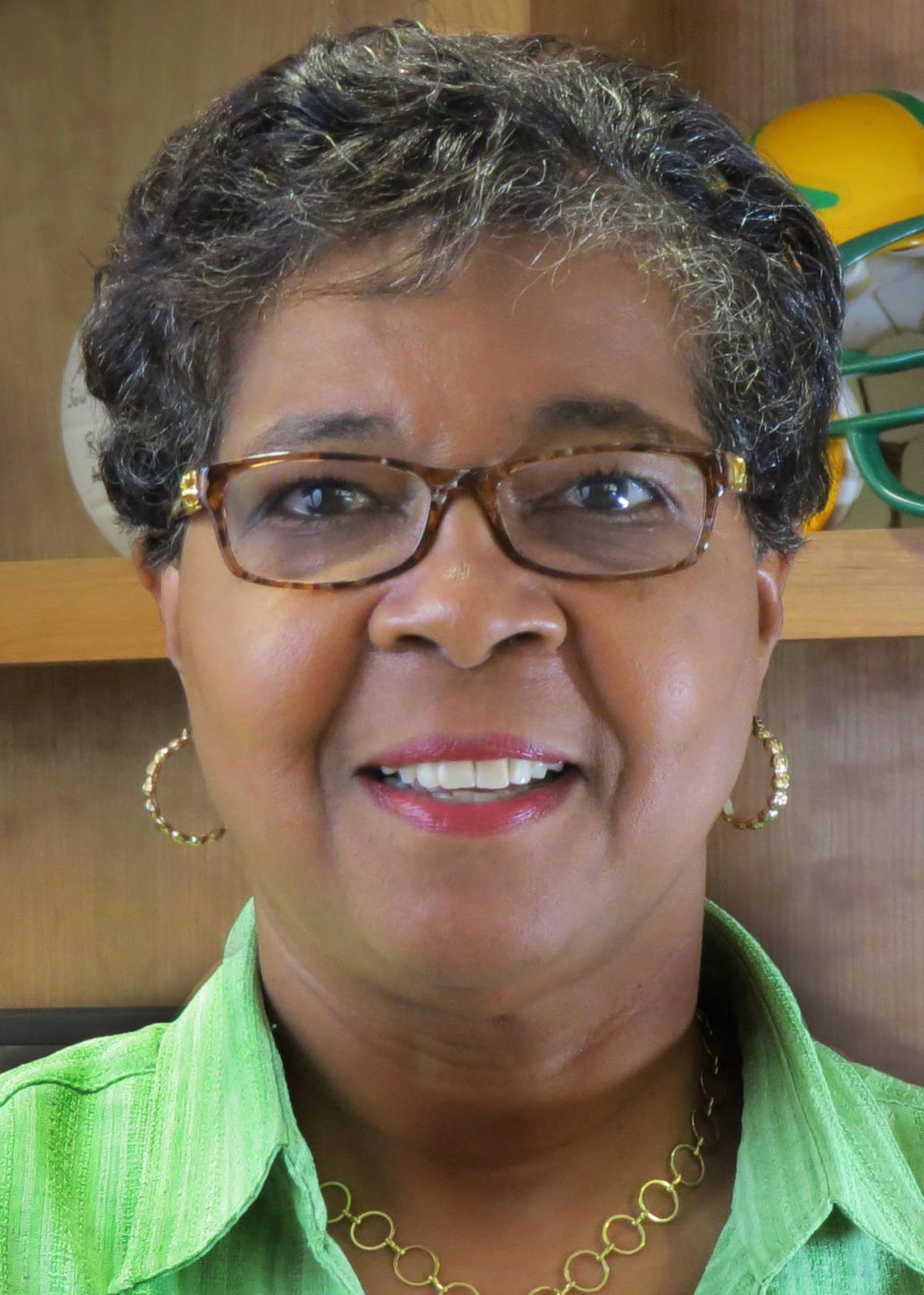